Alpine: Alonso's not an old man ready to retire from F1

Marcin Budkowski says the two-time Formula 1 World Champion is still hungry for success and is not expecting him to stop anytime soon. 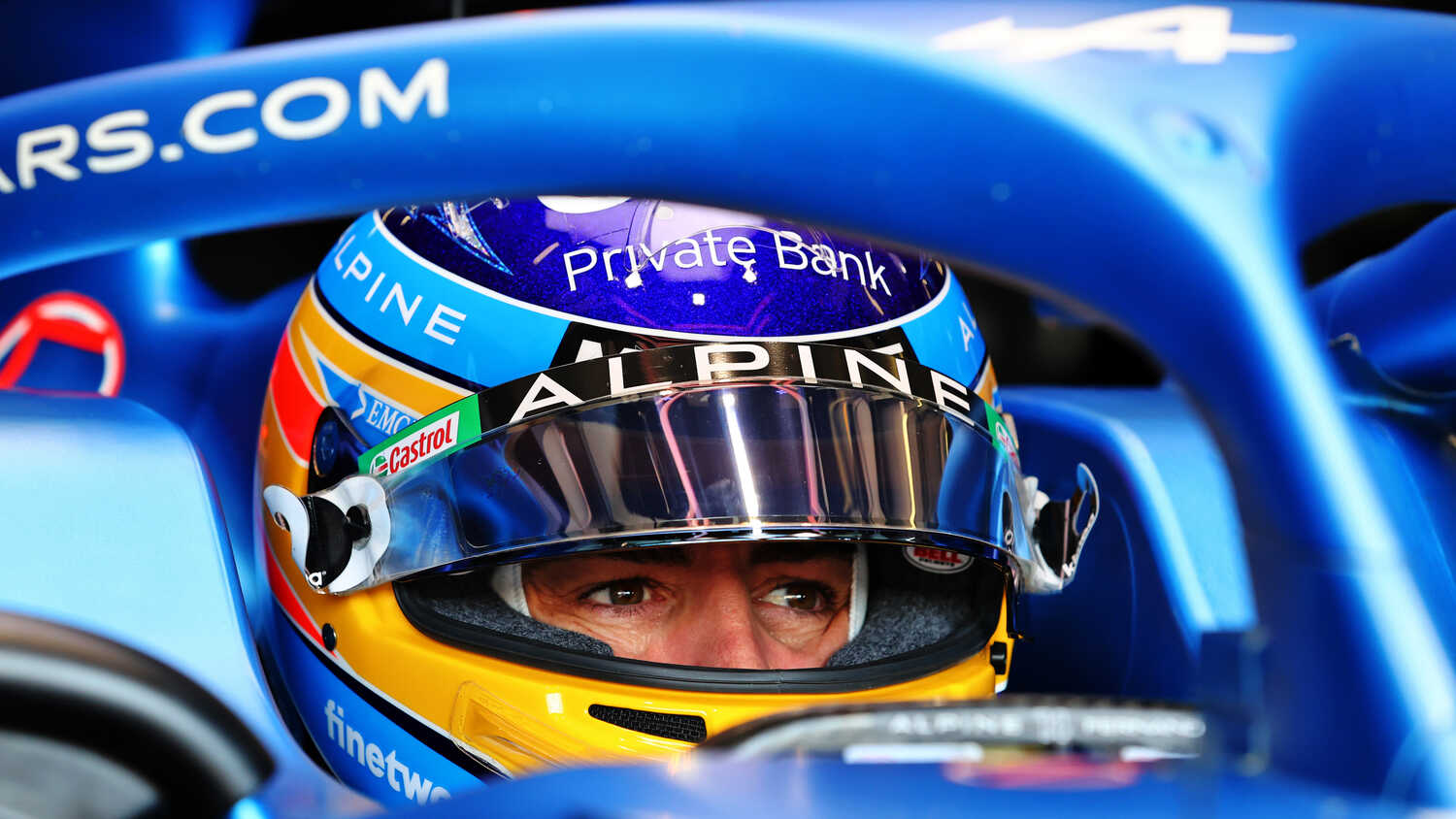 Alpine Executive Director Marcin Budkowski feels that Fernando Alonso will not be ready to retire from Formula 1 anytime soon.

Alonso returned to F1 this year after taking a sabbatical at the end of 2018. He's scored points in the last six races and played a crucial role at the Hungarian Grand Prix, when he held off a charging Lewis Hamilton to help teammate Esteban Ocon to victory.

"I think how long is a question for Fernando. We celebrated his [40th] birthday [in Hungary] and certainly he doesn't feel like an old man ready to retire," Budkowski told RacingNews365.com and other select members of the press.

"He's hungry, he's looking forward to next year. Every time in the factory he's asking, ‘How is next year’s car coming?’

"He's enjoying himself very much this year, I think you’ve seen that on the racetrack. But even outside of the track, the interactions with the team, you can see that he's enjoying it and is happy to be back in Formula 1."

Alpine have previously confirmed that Alonso is on a 'one-plus-one' contract this season, with an option to stay with Alpine for the 2022 F1 season as new technical regulations are introduced to the sport.

Budkowski says Alonso is excited about the new generation of F1 cars.

"Obviously, his ambitions, like our ambitions, [are] to do better than what we're doing now, and that's what we're working hard on for next year. He's excited about that," added Budkowski.

"If we give him a competitive car next year, I don't think he's going to go anywhere anytime soon. He's going to want more and more of it."