Pierre Gasly and Yuki Tsunoda will test out a Toro Rosso car from 2018 in the near future, which is good news for the inexperienced Japanese driver. 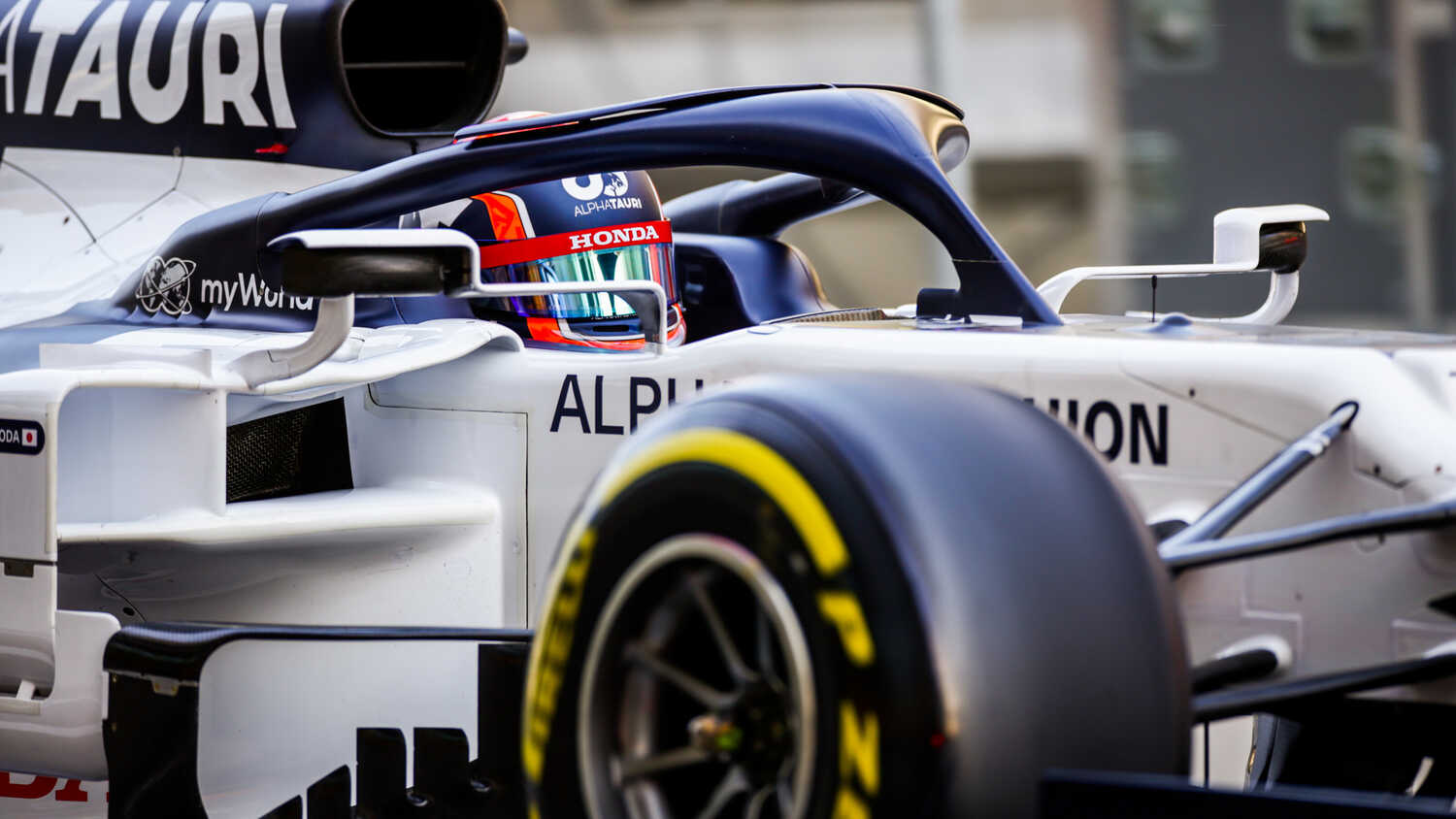 AlphaTauri are set to hand Yuki Tsunoda some extra pre-season running at Imola in an old Formula 1 car ahead of the new season.

F1's official pre-season testing programme has been cut down to just three days in Bahrain, meaning every moment on the track is precious in order to be fully prepared for the new season.

That's especially true for Tsunoda, who is making the step up from F2 this season. As a result AlphaTauri are planning on testing an older car while running at Imola according to Motorsport.com.

The outfit will run two separate sessions at Imola for both Gasly and Tsunoda while testing out its new car on January 27 and 28. The second session will take place between February 23 and 25, with Alpha Tauri also scheduling a filming date during that time.

Teams are limited to just three days of official testing, but they are allowed two "Promotional Event" days where they can run their contemporary cars.

This move by AlphaTauri will no doubt help Tsunoda given he needs all the experience he can get ahead of the new season.