Honda look to have put together an impressive engine for both of its teams, Red Bull and AlphaTauri, this season. What do the latter think about it? We spoke with Jody Egginton, AlphaTauri's technical director, to find out more. 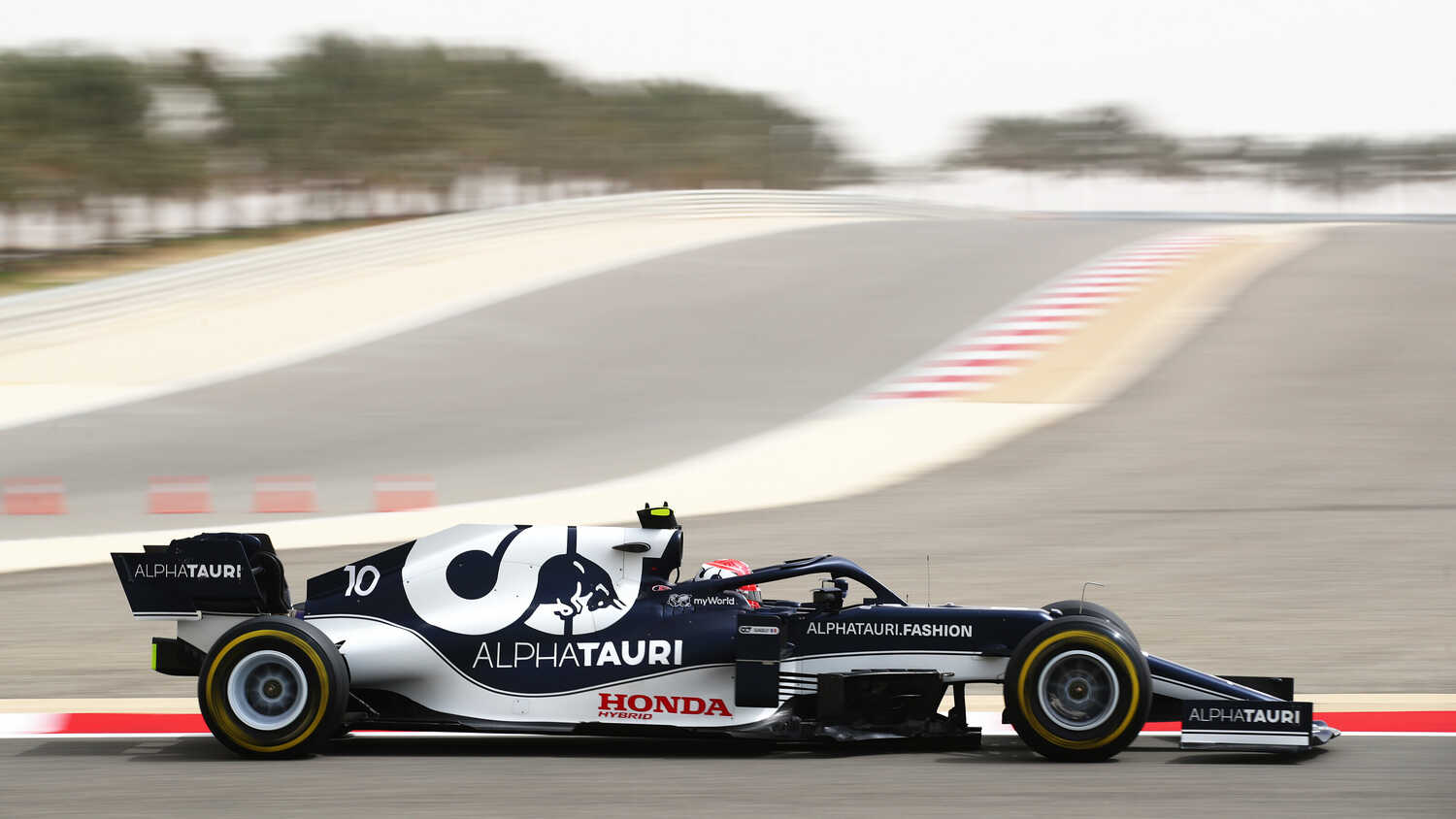 There were certainly smiles at Red Bull and AlphaTauri when Max Verstappen and Yuki Tsunoda finished the final day of testing in Bahrain in the top two spots.

While everyone knows those times will have little impact on how either team performs this season, it is a welcome sight, especially for the latter, as they look to build on a 2020 campaign that saw Pierre Gasly take home a shock victory at the Italian Grand Prix.

Honda's engine this season could help the team take that next step forward as the Japanese engine supplier look to have stepped up their game, with AlphaTauri technical director Jody Egginton confirming that in a conversation with RacingNews365.com.

“It’s been a good step," Egginton stated. "Honda have worked on all fronts. There’s no sign of them doing anything different other than what they’ve always done. They’re pushing the performance envelope and there’s some promising signs. I’m not going to sit here and give you exact figures and things, but it’s a good step.

“On the packaging side, they’re taking another step, it’s integrating even better into our chassis now, which is good. So the package has taken another step forward, giving us more aero freedom, which is good. But there’s signs that all the other power unit manufacturers are making steps as well, again.

“To see exactly where we are, probably we won’t know until next week. But from the data we’ve got and the tests we’ve done, we see it is a good step. What I can’t comment on is what the others have done. You can do a fantastic job but if someone does a more fantastic job, then all of a sudden your development’s not so good.

“So it’s a good direction. It’s fantastic working with them and there’s no sign of anything other than them being flat-out to maximise everything.” 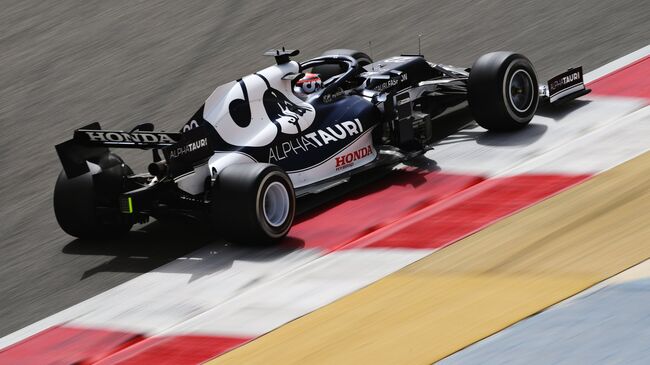 In terms of the overall car, Egginton believes that testing in Bahrain didn't yield any particular weak spots when it comes to the AT02.

"In all honesty, so far, nothing that was completely ‘wow, we never thought of that’," Egginton added. "The car’s a strong evolution but the basic concept of the car is the same.

“We’re carrying over the same power unit so that’s a known quantity. There’s development there but we know how that piece of equipment works and we understand the development. The rear end of the car is carry-over so our philosophies on that part of the car is understood.Gasly covered the most laps of any driver in testing

“The tyres are slightly different, but we can deal with it, we always try to give ourselves options to be able to run the tyres in the window that we want.

“At the front of the car, the aero concepts that we bought seem to be delivering on what we expected. The key now is to understand that fully and then try and develop the next step.

“Some of these changes give us more development potential in the year. We’ve not put the car enough down the road yet to fully understand what we need to be doing there in detail. But the basic changes we’ve made to the car seem to be delivering on a macro level what we expected at this early stage.”