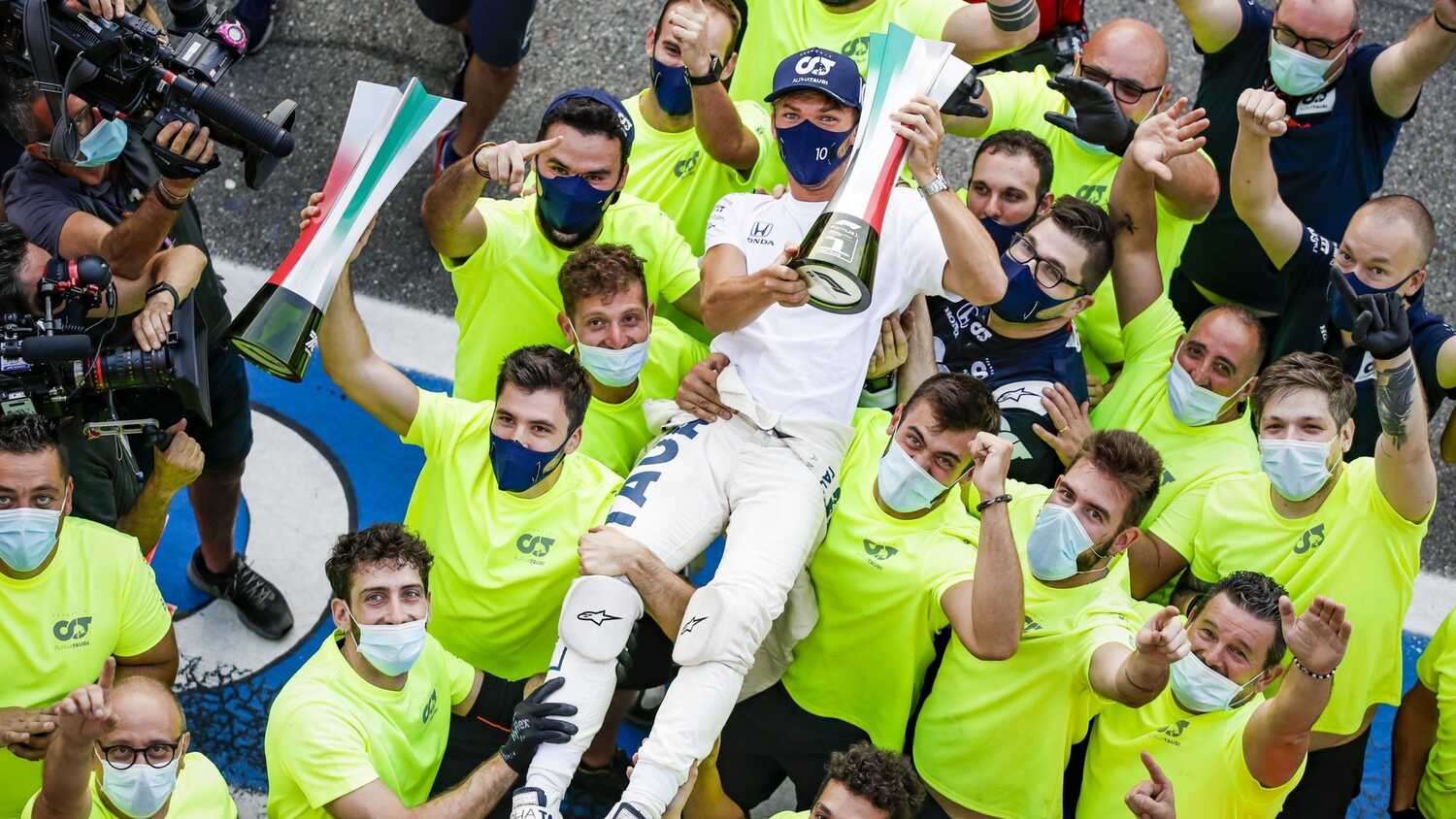 The 2020 Formula 1 season marked the first time in 12 years that the team formerly known as Toro Rosso secured just their second win in Formula 1 with their French driver Pierre Gasly playing an instrumental part in the team's momentous achievement.

While the team from Faenza, Italy may have slipped from sixth to seventh in the constructor's standings, the 2020 Formula 1 season was largely a positive one for AlphaTauri with their technical chief Jody Egginton agreeing.

"We've tried to increase the operating window that the car works in to make it easier for the driver," Egginton told Autosport.

"[Gasly's] responded to that. It's also fair to say he was with us, he went to Red Bull, had his Red Bull experience, came back, and he got straight down to work. That's a credit to him. It's also a credit to the environment in the team.

"I can't comment on the situation he went through at Red Bull, but he turned up with us and he's got down to work. I think everyone appreciates that. He gives 110%, and you can't really ask for more than that really."

Despite achieving his first career win, Gasly will remain at the AlphaTauri squad for 2021, though with a return to the senior Red Bull unlikely, the Frenchman will know he must look at opportunities outside of the Red Bull family.