Alonso: Verstappen deals with pressure better than other drivers

With Max Verstappen insisting he's keeping calm as the fight for the championship rages on, Fernando Alonso praised the Red Bull driver for his approach. 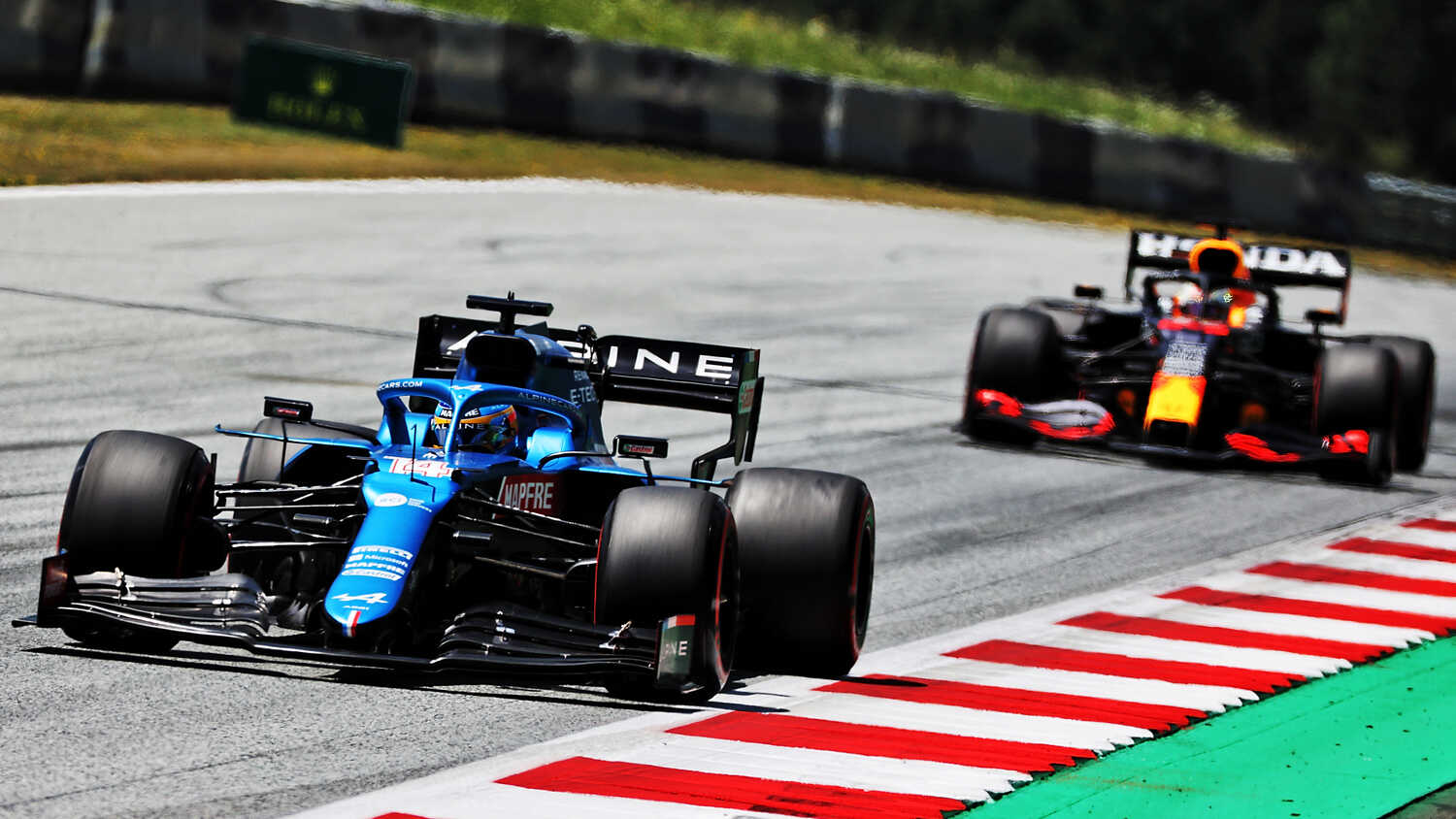 Fernando Alonso has praised Max Verstappen and his approach to the battle for the 2021 F1 World Championship, stating that the Red Bull driver seems to deal with pressure better than other people.

After Verstappen said both he and Red Bull are relaxed and focused on the task at hand, Alonso backed those sentiments, stating that the Dutchman's race-by-race approach has served him well.

"He seems to deal with the pressure better than other people," Alonso told RacingNews365.com and other members of the media.

"Every one of us is different, but it seems that for him, it's not a big deal. Every weekend, he takes it race-by-race.

"I think that's the right approach for these remaining races."

Verstappen also stated that if he wasn't an F1 driver, Alonso would be the driver he supports, which elicited a positive reaction from the Spaniard.

"I said at the beginning of the championship as well, [when we had] not even started in Bahrain, that the drivers that impressed me more the last two years when I was at home watching TV was George [Russell] and his performance with the Williams, and Max.

"[They were] probably the two guys that I was switching on the TV [for]. And Danny [Ricciardo] because he was in the Renault, and that car was very interesting for me last year.

"They were giving something extra, and that was the reason why I put [on] the TV, so I'm happy to hear that from Max."