Fernando Alonso has won an FIA award for providing the best motorsport action of the year. 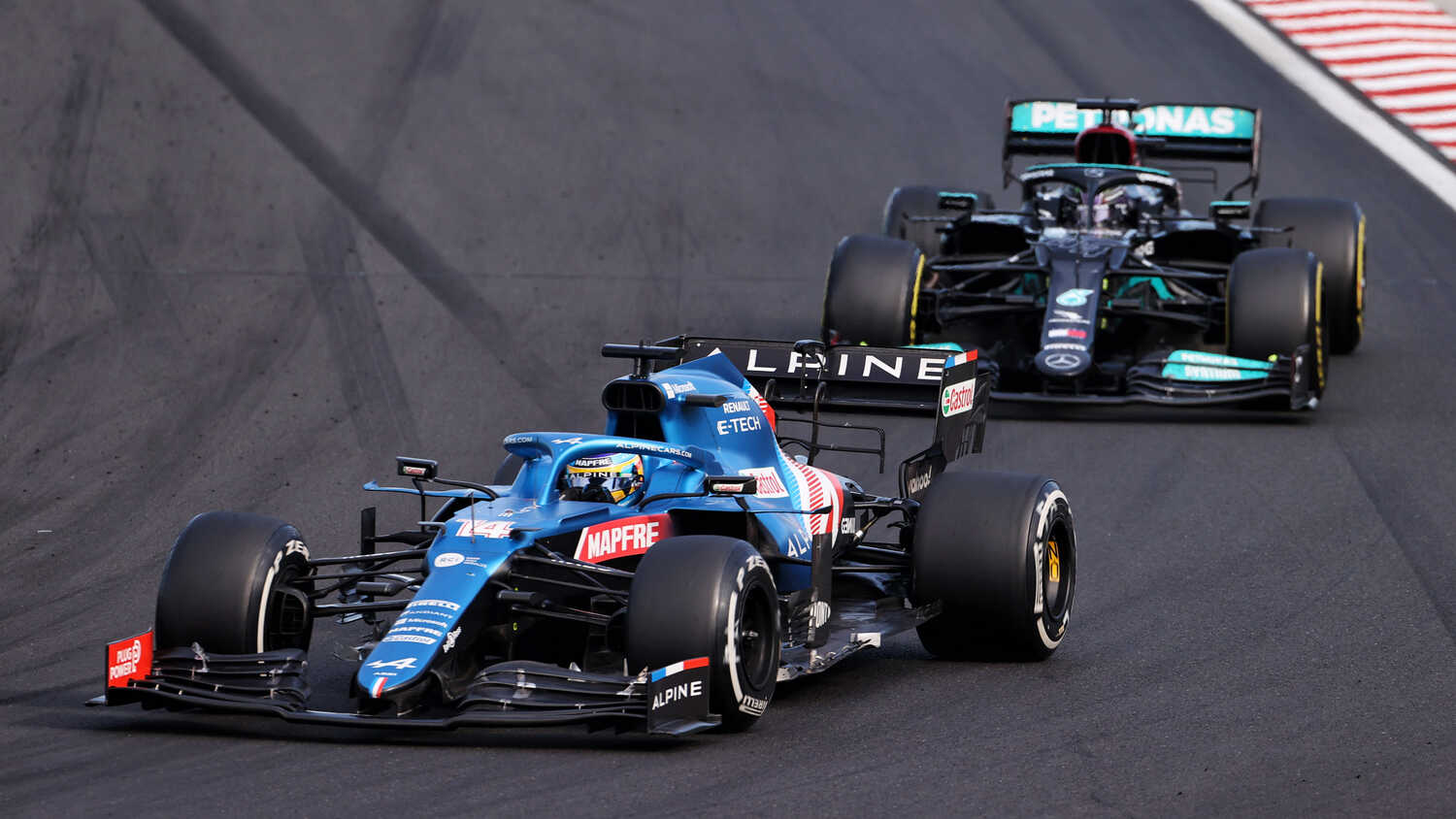 Fernando Alonso has picked up an award at the FIA Prize-Giving Gala for providing the best piece of motorsport action of the year.

While not present at the Gala, Alonso was given the 'FIA Action of the Year' title. This was for his stunning defence against Mercedes' Lewis Hamilton at the Hungaroring, as the veteran fended off Hamilton lap after lap.

While Hamilton did eventually find a way past, Alonso's defence was enough to ensure that Alpine teammate Esteban Ocon had sufficient margin to come home in the lead and win his first Grand Prix.

Other awards handed out on Thursday night in Paris were for the FIA Rookie of the Year. This went to Alpine Academy driver Oscar Piastri, who won the Formula 2 championship at the first time of asking after stepping up from his Formula 3 title victory.

Separately, the FIA Personality of the Year was awarded to the absent Lewis Hamilton. Also the runner-up in the F1 Drivers' Championship, Hamilton's attendance was mandatory under the Sporting Regulations, but the seven-time World Champion elected not to show.