Alonso: Struggles could be attributed to Alpine philosophy

Spanish F1 world champion Fernando Alonso says his struggles might be attributed to the philosophy used by the Alpine/Renault team. 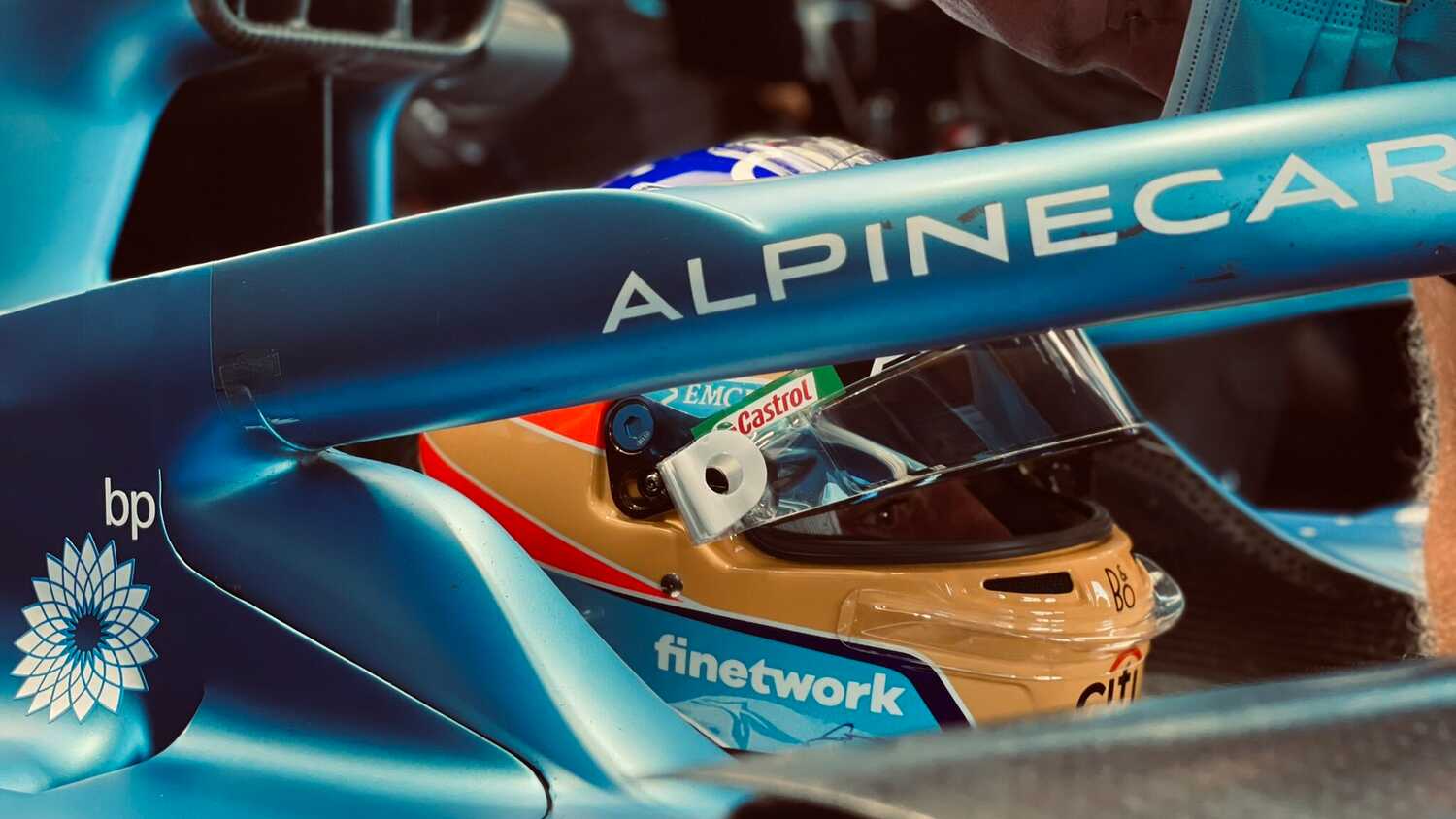 Returning two-time Formula 1 world champion Fernando Alonso, who has so far struggled for form during the 2021 season, thinks his performance issues could be due to the philosophy employed by the Alpine/Renault outfit.

After the first five races of the season, Alonso currently sits 13th in the Driver's Championship, scoring just a paltry five points. The former McLaren driver has so far failed to recreate his exceptional form after a two-year hiatus and now admits it will take him longer than anticipated to get up to speed.

"I think it has something to do with the Renault/Alpine philosophy," Alonso told Racer.com when asked about his current pace.

"Most of the drivers that came here, in their first year they were struggling. So there is something that, we think we have some idea what the cause of it is, but it needs maybe more time than when I signed last year to come back.

"I thought that within three or four races I would be at 100%, and I think it’s going to take eight or nine.

'Maybe I found it a little bit more difficult than I probably anticipated. It’s not that I took it for granted that the results were coming automatically.

"I knew that the preparation was needed and the hours in the simulator and the 2018 tests in Bahrain and Abu Dhabi were needed, so I anticipated this, but I’m still struggling to maximize the potential of the car."

Alonso has also previously also stated that the calendar hasn't helped his cause, meaning that there is more than one factor responsible for his slow start to the season.