Alpine driver Fernando Alonso has said he never meant to say he was better than Hamilton and Verstappen explaining that he misheard the question. 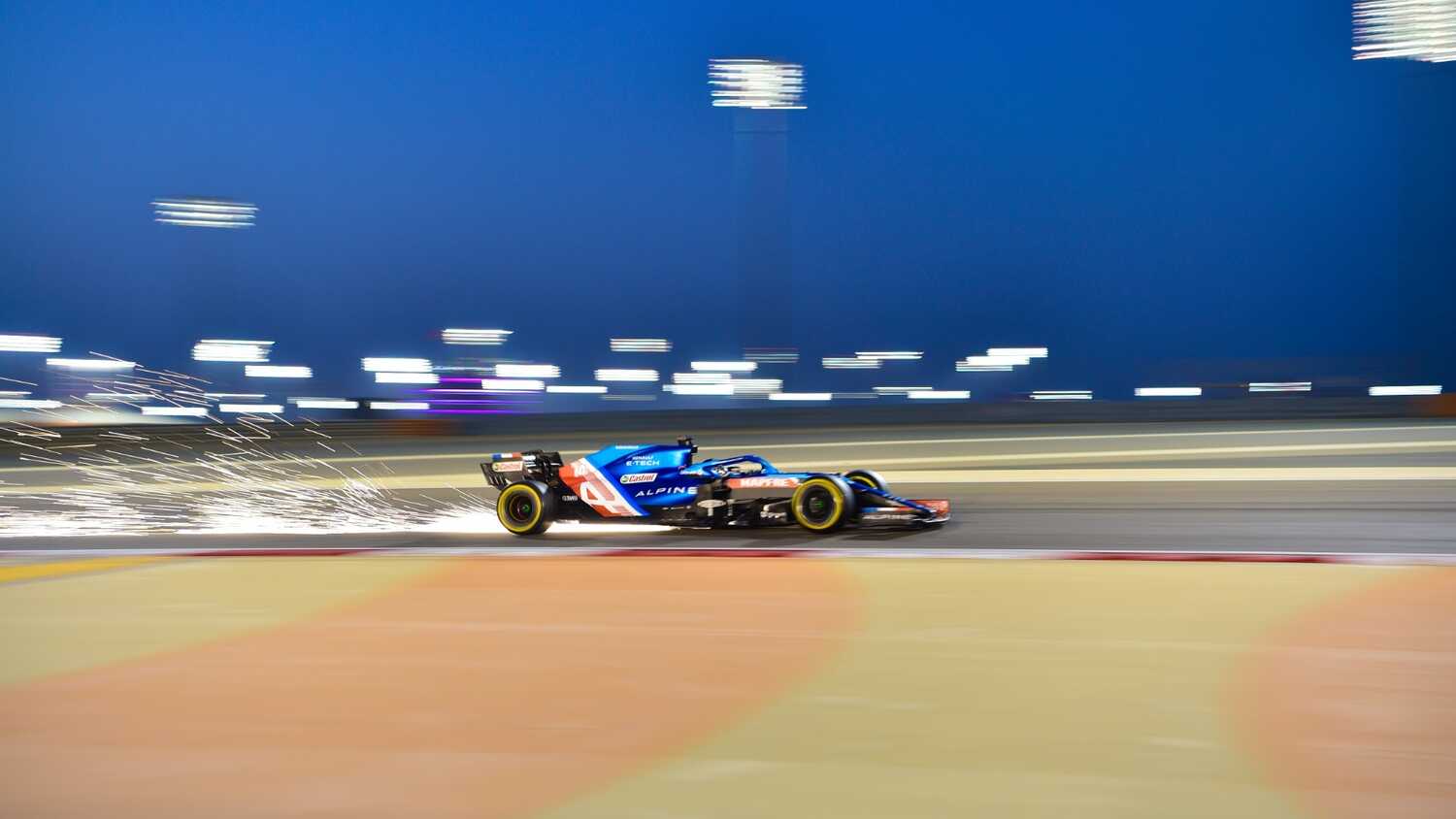 Two-time F1 world champion has racanted on certain comments he made to media about being better than Mercedes driver Lewis Hamilton and Red Bull star Max Verstappen.

In a recent interivew Alonso claimed that he was better than both Lewis Hamilton and Max Verstappen. The current Alpine driver has backtracked on those comments explaining that he misheard the question.

Alonso explained to the BBC that he heard the question as, "Do you still think you're still as good as then?"

"It was not to compare to Lewis or Max or anyone - first of all it's difficult to compare, and they have been dominating the sport for the last few years," Alonso elaborated.

The Spaniard then went on to describe his first qulifying session in F1 after his two-year hiatus claiming he enjoyed his return.

"It was great," Alonso said.

"I really enjoyed these cars on low fuel and new tyres they are very extreme in terms of performance you have to really trust the car and believe you can go that fast. It was a really nice feeling."

The Spaniard starts ninth for this evening's race and he will be looking to maximise his starting position as he seeks to bank the French team's first points.