Alpine's Fernando Alonso has suggested that Pirelli could bring along specifically aggressive tyre compounds to unusual circuits like Monaco. 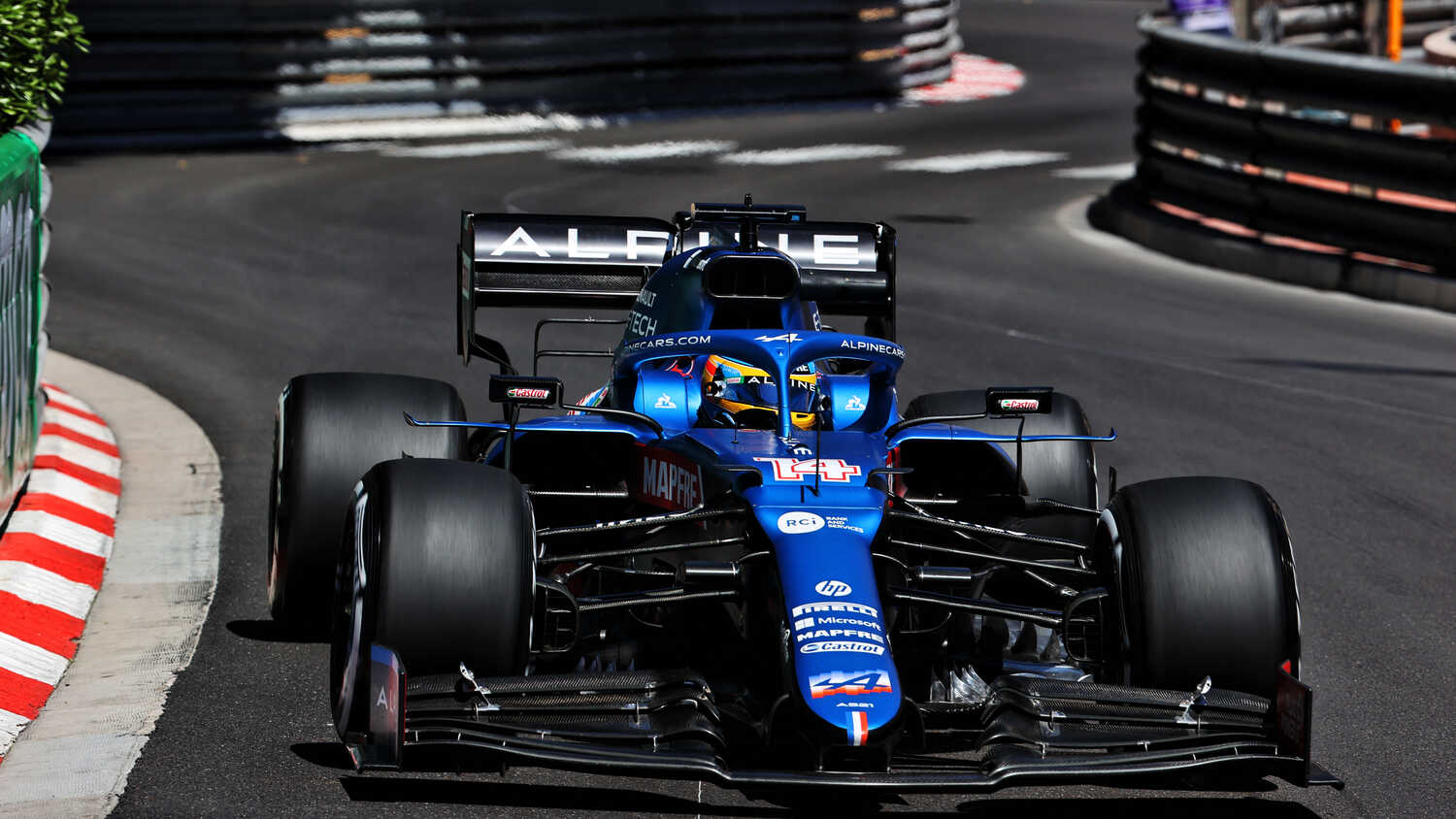 Fernando Alonso has suggested that Pirelli could look into bringing along specific compounds for unusual circuits like Monaco.

With the low speed demands of the likes of Monte Carlo meaning tyre wear isn't unusually high, even the softest compounds in Pirelli's range were sufficient to enable the drivers to employ one stop strategies.

But Alonso thinks that developing very aggressive compounds for one-off use for these types of venues could be something that could spice up the show.

"Probably there is something that the sport needs to study deeper," Alonso told select members of the media, including RacingNews365.com.

"For these historic circuits, maybe have a very specific tyre that is not available in any other circuit, you just have for these kinds of street, and then, maybe in the race, make sure that everyone is using that tyre only."

Pirelli brought along the C3, C4 and C5 compounds to the Monaco race, the softest tyres in their range, but the race still resulted in widespread one stop strategies and only one on-track overtake.

Alonso believes forcing the drivers to run these much softer compounds could liven things up.

"You don't have the possibility to put the hard tyres on at any time or something like that," he said.

"So you are only running with soft. So yeah, maybe special rules for special races are needed."