It looks as though Fernando Alonso's early season struggles are a thing of the past. The Spaniard has scored points at each of the last three races. 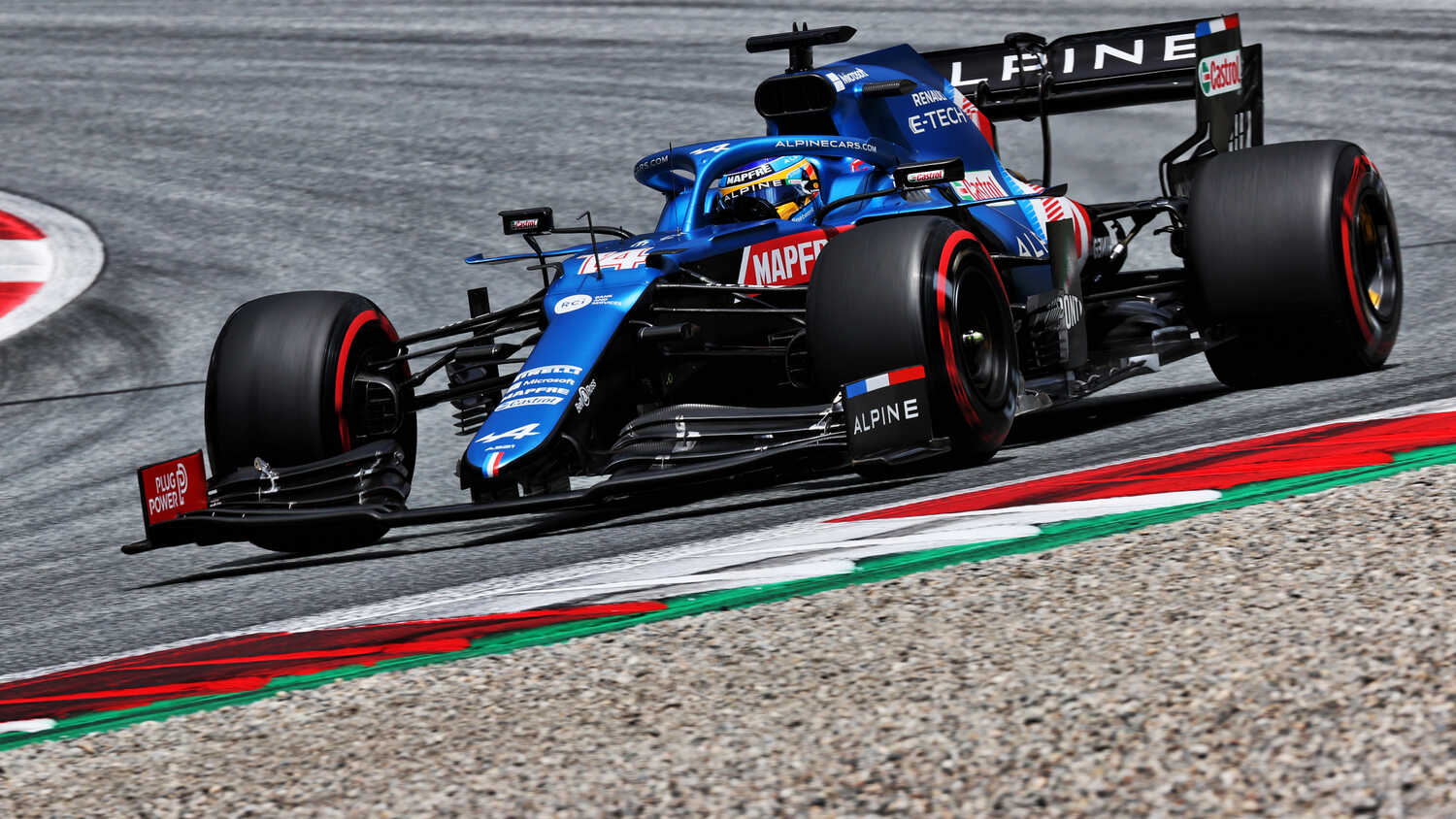 Alpine director Alan Permane has nothing but praise for Fernando Alonso and his approach so far this season, highlighting that the Spaniard didn't let his early season frustrations get the better of him.

The two-time F1 World Champion has scored points at each of the last three races, a far cry from earlier in the campaign when he scored points at just two of the opening five races. Permane credited Alonso for his positive mindset despite struggling early on following his return to the sport.

"There is no magic bullet to any of this, it's hard work and he works hard" Permane said as reported by The Race.

“He worked hard pre-season. I think he thought he was probably a bit more prepared than he was and then Bahrain, where he had a very decent qualifying but didn’t have a decent result but a DNF, was a bit of a false start and there were some struggles.

“And instead of having any tantrums or hissy fits or anything, he looked to himself, he never once blamed the car or the team. He said ‘it’s me, I need to improve, I need to do this, I need to be better’ – and he said it in the office and in the press as well. And in fairness to him, that’s what’s he’s done.

“I don’t think he’s finished that process yet. He’s still building his team with these guys around him and doing a great job.”

With a third of the season now in the books, Permane believes Alonso's approach will continue to pay dividends.

“He’s doing everything right, he’s not taking anything for granted," Permane added. “It’s easy to say he’s a bit older, a bit wiser, that’s what I guess we all are, but that’s what it looks like.