Alonso on Russell battle: It felt like the last lap of the championship

The two-time F1 world champion loved the battle he had with George Russell but also admitted he felt sad that he had to take the final points-paying position away from him. 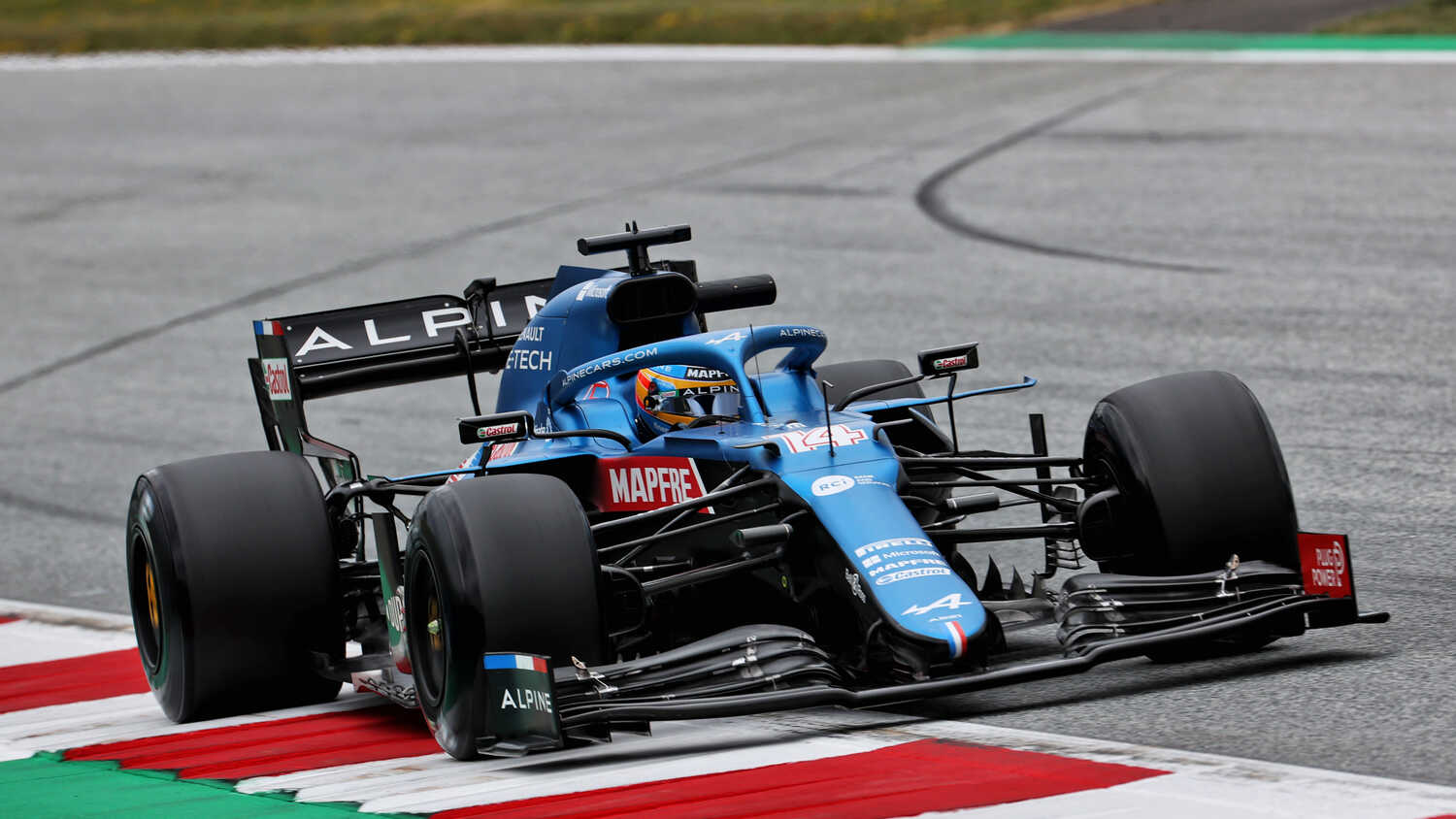 Fernando Alonso relished his battle with George Russell in the closing stages of the Austrian Grand Prix, admitting that 10th place was like gold to himself and the Williams driver.

Russell fended off Alonso for 10 laps at the Red Bull Ring, but the Spaniard eventually found his way by on the straight down to Turn 4.

"It was really intense," Alonso told RacingNews365.com and other select members of the press.

"Unfortunately, only for one point, but it felt like it was the last lap of the championship for us because one point is gold for him and for ourselves as well after starting 14th.

"In a way when I when I saw that it was George, I felt a little bit sad that the battle had to be with him.

"I had much better tyres and much better traction out of Turn 3 and I could make the move three laps from the end. He will have more opportunities hopefully for podiums or wins in the future."

Alonso is encouraged by Alpine's improvements during the triple-header and has revealed that there are no clear targets for the team this season.

"I'm happy with the progress that we made in these two weeks," said Alonso. "It's up to us now to keep it [up] into Silverstone.

"If we can repeat this kind of performance because this will put us top in the seven or top eight and that's a step forward for sure.

"What we get and what we see every weekend is going to be not too different at the next races. There are no clear targets in terms of championship points or in the Constructors' Championship.

"It seems quite settled at the moment s we will try to fight with Aston Martin and AlphaTauri for the fifth place for sure.

"But, I think it's more [about] building the team structure, fine tuning on the pit stops, on the strategy, on the tyre management, on many things and be as prepared as possible for 2022."