Alonso hoping for F1 revolution in 2022

Two-time Formula 1 world champion Fernando Alonso hopes there will be a revolution once the 2022 technical overhaul is implemented. 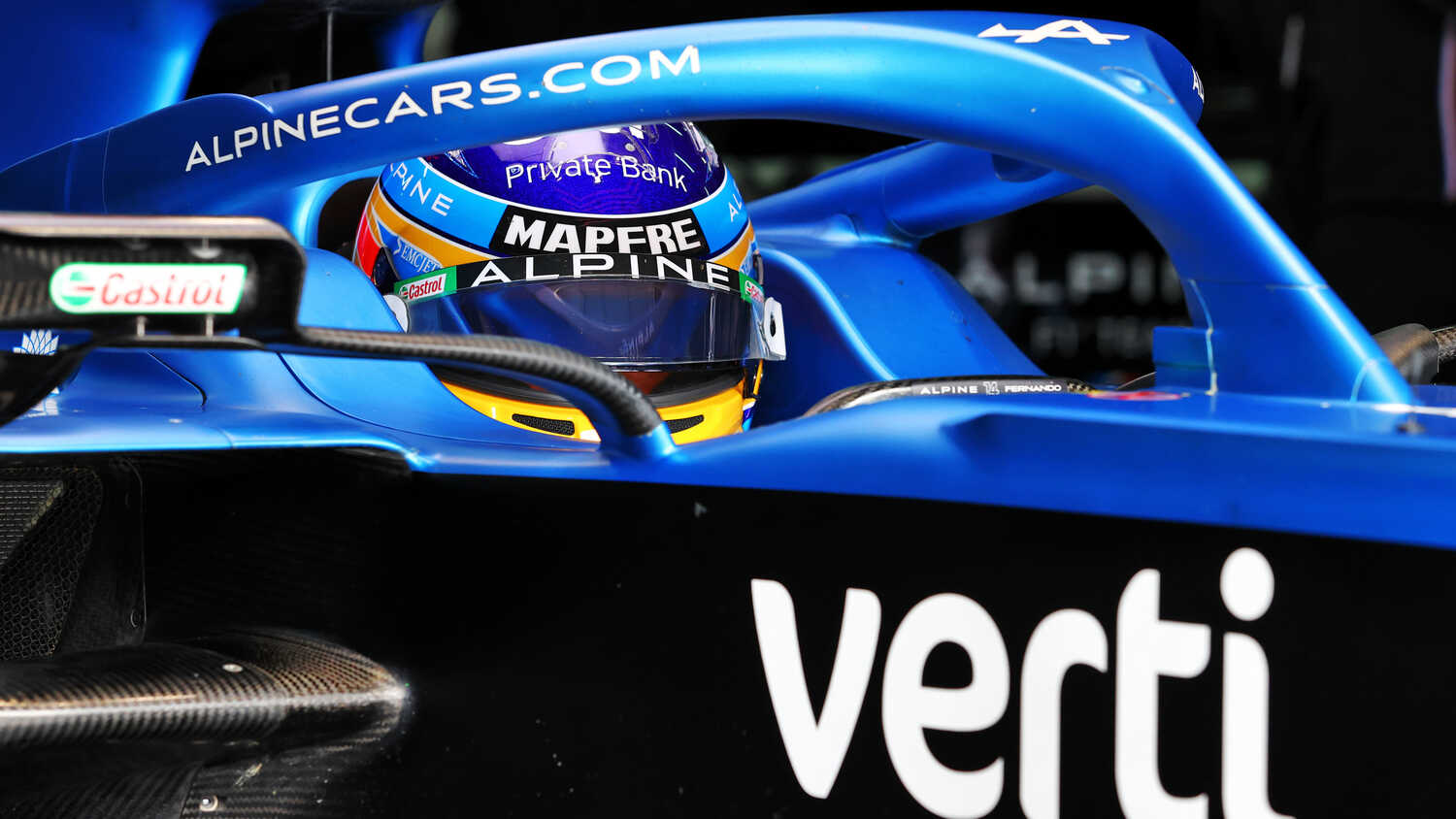 Alpine F1 driver Fernando Alonso hopes there will be a revolution to the pecking order once the 2022 technical changes come into effect, though the double world champion is aware that it might take time to bear fruit.

With Mercedes dominating the sport for seven-consecutive years, Formula 1 needs a vital shot in the arm to improve the spectacle for fans. The proposed technical overhaul promises to do that, with Alonso hoping for a "revolution."

"I hope we will not have continuity in 2022, but a revolution, that is what we want," Alonso told Motorsport-Total.

"All the rules are designed in such a way that these clever solutions are covered in the best possible way and the parts of the car that are relevant for performance are standardized in order to create closer competition.

"Hopefully these new regulations mean a closer fight after two or three years. That would be better for the future, I don't know whether this close competition will come as early as 2022, but it will."

The interesting part about Alonso's comments is that the Spainiard is only signed to Alpine untill the end of the 2022 season. Could the 39-year old be planning on extending his stay in the sport?