The two-time world champion thinks he did nothing wrong when racing against Lewis Hamilton during the latter stages of the Hungarian Grand Prix. 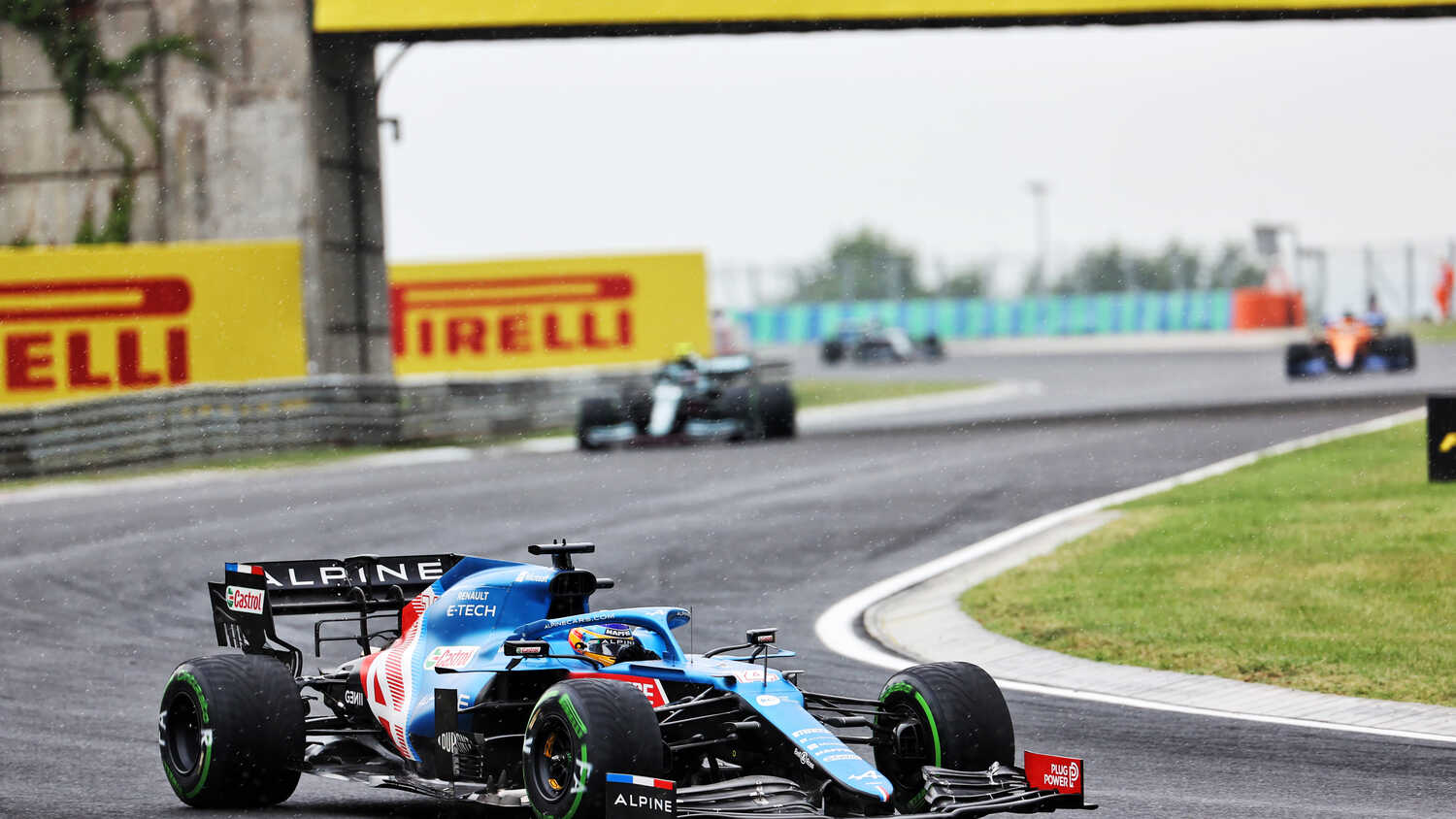 Fernando Alonso says Lewis Hamilton always complains when told that the seven-time world champion was not happy with some of his defensive moves during the Hungarian Grand Prix.

Hamilton was disgruntled with Alonso's robust racing as they fought hard for multiple laps through the Hungaroring's first four corners. The Mercedes driver eventually went by but Alonso held Hamilton back enough to help Esteban Ocon win his maiden Grand Prix.

"Lewis always complains," Alonso told Ziggo Sport. "I didn't hear anything from the FIA so I guess it's ok."

Alonso finished fifth which is his best result of the 2021 Formula 1 season so far and he thinks Alpine deserved some fortune after they year they have had.

"It was super stressful. The pace advantage at that moment was huge for Lewis and every lap that we kept him behind was like a small miracle

"Obviously for the team the victory is amazing. It was lucky with the first start but we've been unlucky at other races so we will not say sorry that we were lucky."