Fernando Alonso has avoided a grid penalty for the Turkish Grand Prix after the stewards looked into an incident in qualifying. 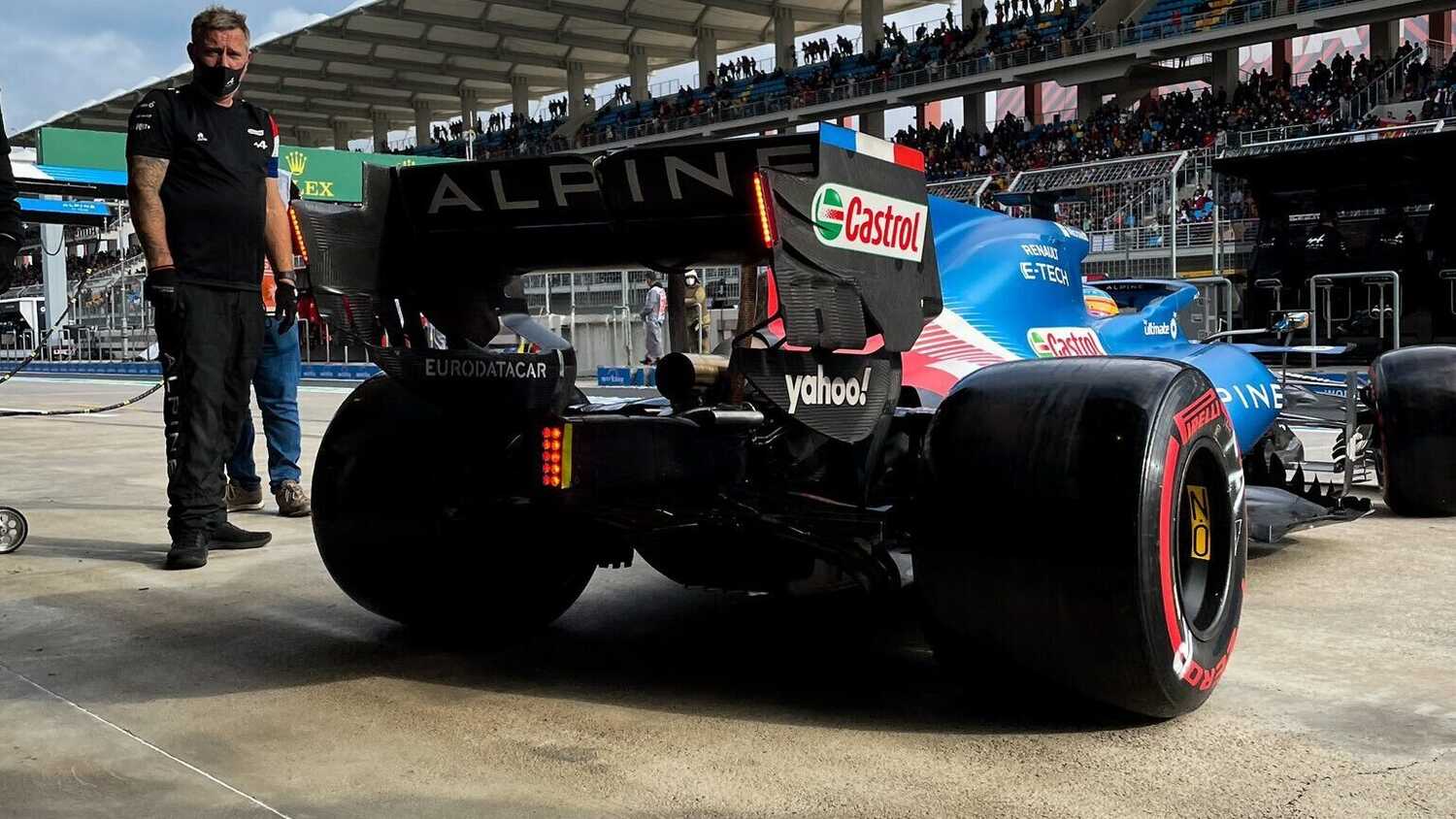 Fernando Alonso has escaped without a penalty for the Turkish Grand Prix after the stewards looked into an alleged transgression in qualifying.

The stewards summoned the Alpine driver for an "alleged breach of Appendix H Article 2.5.5. b) of the FIA International Sporting Code, not respecting double waved yellow flags at 15:03 (local time)" during Saturday's grid-deciding session at Istanbul Park.

Max Verstappen had brought out the yellow flags early in Q1 after losing control of his Red Bull at Turn 1.

After looking into the incident after the session, the stewards opted against taking any further action, meaning Alonso keeps his fifth-place grid slot for the race, following the application of Lewis Hamilton's engine-related grid penalty.