Fernando Alonso might have fewer World Championships than some of his rivals, but the Alpine driver is not disappointed and believes that "you get what you deserve". 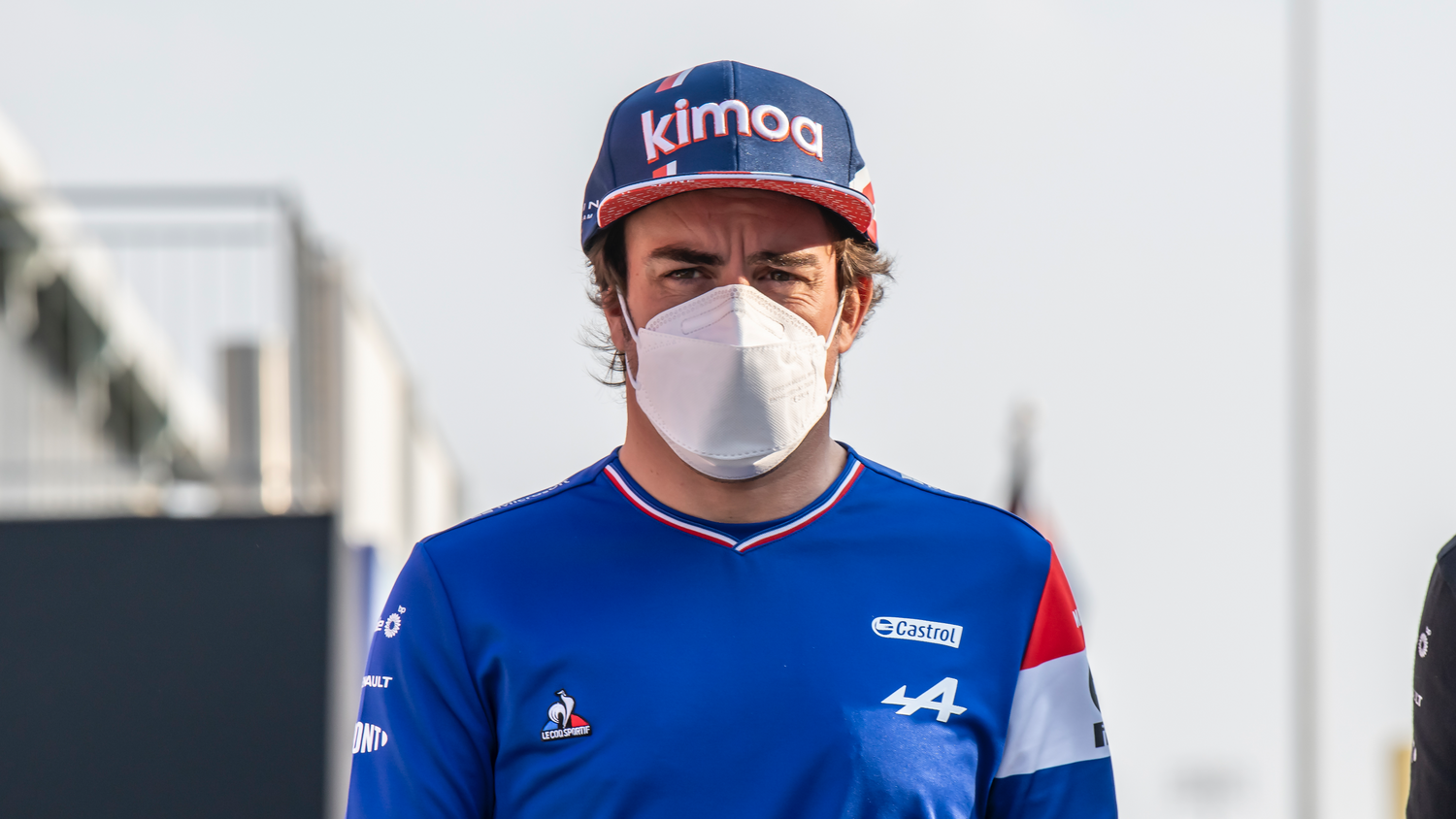 Fernando Alonso does not believe that his talent is necessarily deserving of greater success in Formula 1.

The Spaniard has 32 race wins to his name, as well as the two World Championships he won in 2005 and 2006. Alonso is often regarded as one of the best drivers of recent years so, with his achievements being statistically lower than some of his rivals, this may not be reflected on paper.

However, when asked on the Beyond The Grid podcast if his talent warranted more victories and titles, Alonso said: "No, I don't think so.

"I think you get what you deserve. There are [a] couple of examples [where] maybe you could say that something is unfair, in the way that maybe some people win championships or win races that, arguably, maybe there are better people on the grid.

"But you will never know that because we are all in different cars."

Alonso also acknowledges that there are many talented drivers who never reach F1, as well as some who do make it to the top category but do not have the opportunity to race for a leading team, meaning that it is impossible to know who might have been the best.

"There are many talented drivers that, as I said before, they didn't even get to Formula 1, and this is unfair," the Alpine driver said.

"Because I raced with many, many drivers in younger categories that have been outstanding, and they won many championships in go-karts, in Formula 3, in other categories, and they never had the chance to drive a Formula 1 car.

"And [it's the] same here now on the grid. We have 20 amazing drivers that maybe 90 percent of them, they will never win a race in their career in Formula 1, and this is unfair, because they deserve [it] for sure."

As such, Alonso feels grateful for the success he has experienced during his extensive career in Formula 1, as well as his achievements in other categories of motorsport.

The two-time World Champion explained: "When I think [back] on my career, and I had the the luck to win two championships, and when I think of my career I put as well the Le Mans, Daytona, the World Endurance Championship, World Karting Championship [there, and] I see myself with more than what I dream of when I started my career.

"So I will never consider [that it was] unfair or unlucky [with] my results."