Alonso delighted by top five: I could have driven all night long!

A buoyant Fernando Alonso has reacted to claiming fifth in qualifying in Qatar, his best result since returning to F1. 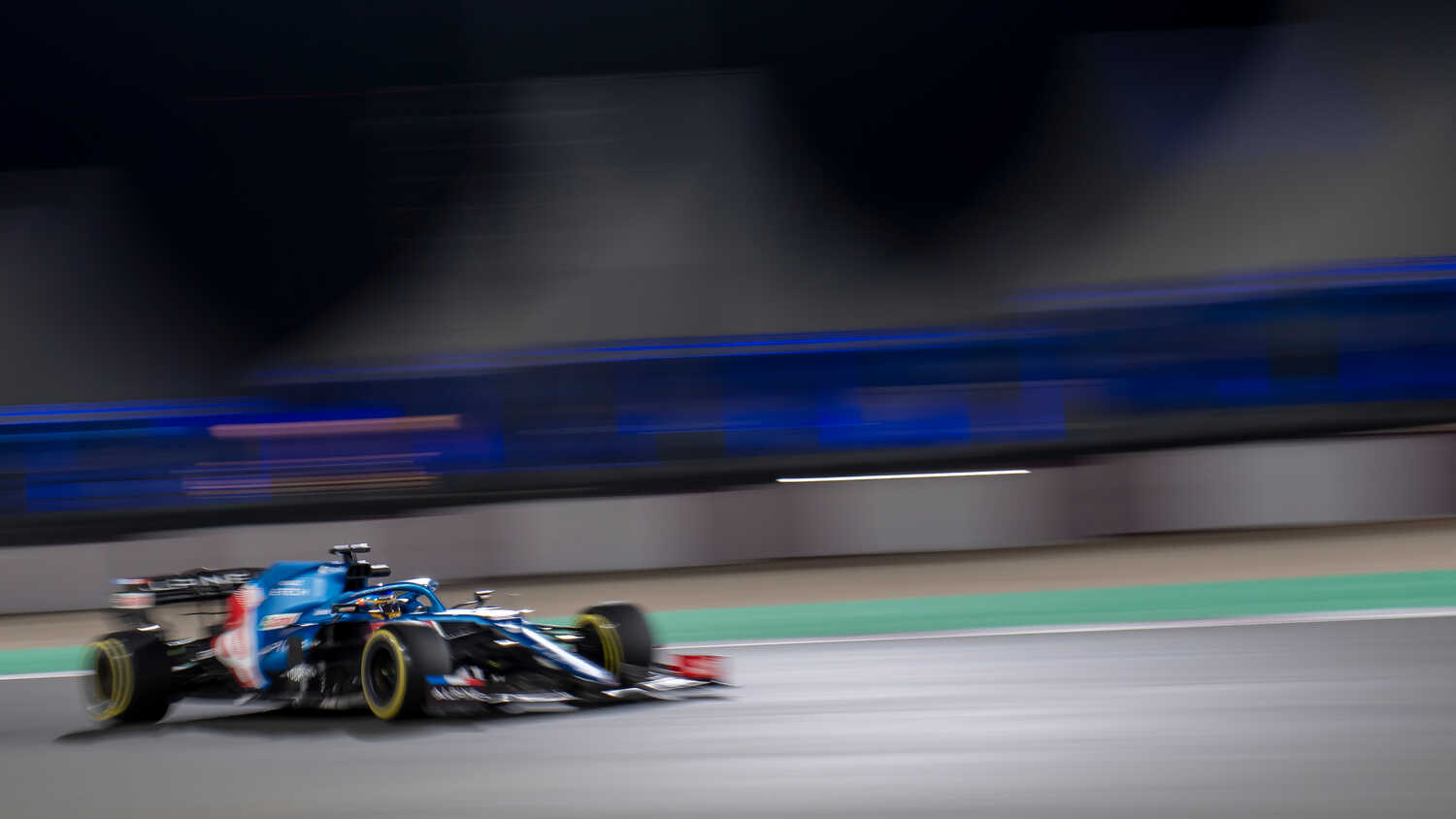 Fernando Alonso secured fifth on the grid at the inaugural Qatar Grand Prix, marking a season-high for his first season back after two years away from Formula 1.

It was a hugely impressive performance from Alonso, outqualifying supposedly faster cars such as the Red Bull of Sergio Perez, the McLaren of Lando Norris and both Ferraris.

"I think the whole weekend has been OK. I've been positive all weekend about the car," Alonso beamed after the session when speaking to media, including RacingNews365.com.

"It felt very nice in FP1, the track is lovely to drive with the high-speed corners and now, with the light cars on the new tyres, it feels fantastic. I told the team I could be driving all night long if they give me fuel!

"But it seems that some circuits are better than others for our package, like Istanbul, Sochi and here. There are some similarities on those circuits. We need to study what we are missing in some of the circuits.

"Let's see, because the points are given tomorrow. Saturday is a good thing, but we need to maximise this position tomorrow."

Plenty of variables for Sunday

With Alonso one of the drivers certain to be starting on the Soft compound Pirellis, Alonso is wary of the Medium-shod Sainz and the recovering Perez fighting back during the Grand Prix.

"I think there are also different strategies for tyre choices," he said.

"Some people on the Medium and some people on the Soft. We don't know how many stops tomorrow, it's a new track for everybody - [with] not enough data. A lot of question marks, but it's better to solve these questions from P5 than P15.

"There are a couple of things that we need to solve in the race."