Alonso: Andretti and Herta would be a good fit in Formula 1

Fernando Alonso believes Andretti Autosport and Colton Herta would fit well into F1, if they do find a way into the sport in 2022. 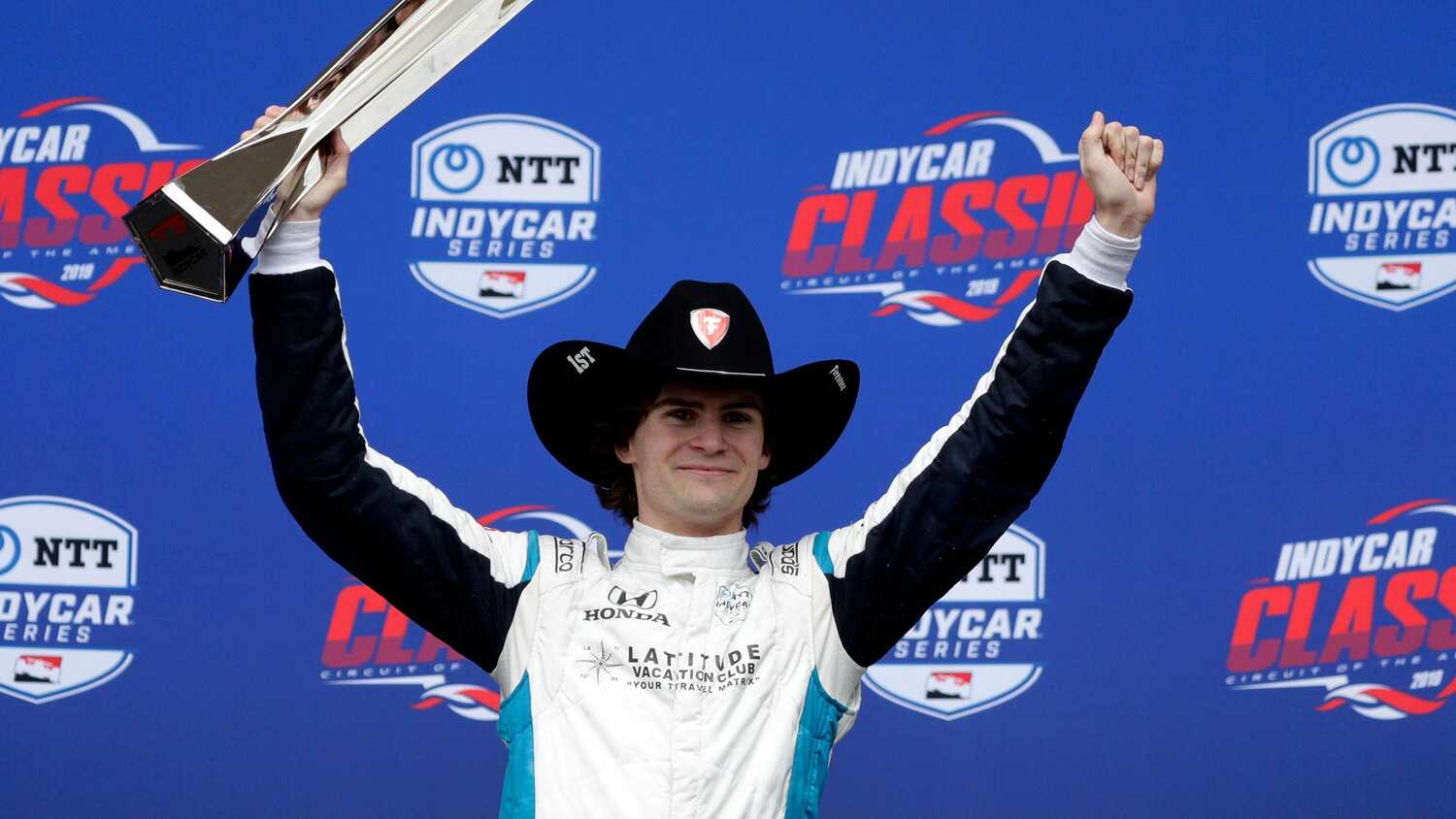 Fernando Alonso has welcomed the possibility of Andretti Autosport and Colton Herta joining Formula 1, with the American outfit tipped to purchase the Sauber Group that controls the Alfa Romeo F1 entry.

Andretti have previously bid on an F1 team, namely Force India during their administration period in 2018, and RacingNews365.com has previously reported on the status of the possible negotiations underway between Sauber and Andretti.

Colton Herta, who races in IndyCar with Andretti Autosport, is tipped as a possibility for the second Alfa Romeo seat alongside Valtteri Bottas, and Alonso believes he has the capability to make the switch.

"I think he is a very good driver; very talented, very young," Alonso told select members of the media, including RacingNews365.com.

"I think he is the youngest IndyCar race winner. I think [he] has a very good organisation with Andretti. It will be a good fit for Formula 1, for sure."

But Alonso, who raced in the 2017 Indianapolis 500 with an Andretti-entered car, said it's quite possible that Herta may not have any particular inclination to switch from IndyCar to F1.

"Each of us has a different plan in his career," he said.

"I don't know what Colton has in his head at the moment, because I'm sure that he's happy with IndyCar, or the same as Alex Palou that won the [IndyCar] championship this year. He's really committed to the US racing and enjoys racing here in the States.

"Sometimes there is not only one target, Formula 1. Motorsport is much more than Formula 1, even if, here inside this bubble, there are some people feel that this is the top, top, top, which is probably the top, but there are other super categories."

With Herta not even guaranteed an F1 Super Licence due to the FIA's points structure requirements giving IndyCar quite a low points rating, Alonso said Herta's F1 links shine a light on this glaring issue.

"It's difficult to comment on regulations and things, that's more a question for the FIA or whoever is dealing with the licencing," he said.

"But, if you asked me my opinion, there are categories like IndyCar that has a level high enough that you should get the necessary points like you do in other categories in Europe.

"That's a good debate, for sure, but I'm not the one to answer probably."