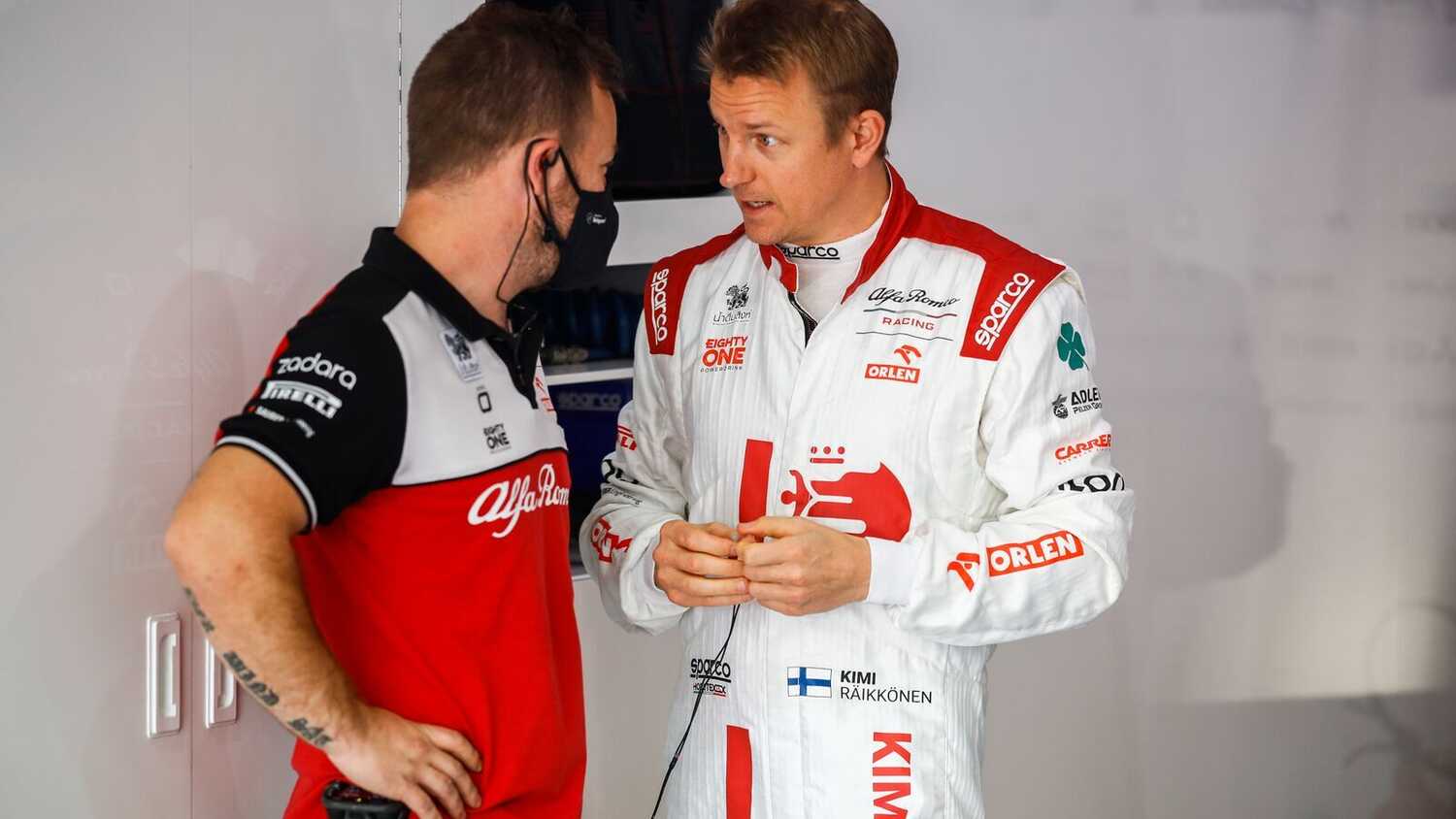 Two of Kimi Raikkonen's long-time rivals and former teammates have said that they hope the Finn will be crowned as Formula 1's top overtaker in 2021.

A newly-introduced award for the 2021 season will see the driver who makes the most overtakes named F1's 'Overtaking King' and awarded a trophy after the Abu Dhabi Grand Prix.

As it stands, Fernando Alonso leads the way with 116 overtakes through 2021, one ahead of Sebastian Vettel and Raikkonen.

With Raikkonen retiring from Formula 1 next weekend in Abu Dhabi, Vettel and Alonso hope the 2007 World Champion eclipses them to take the award and conclude a career that saw him recognised as one of the sport's best-ever wheel-to-wheel racers.

"Kimi should be first!"

When Alonso was told that Raikkonen sits second in the overtaking standings, he said: "Kimi missed two races with COVID! He should be first. I hope he's first in Abu Dhabi as his last race - that would be nice."

Raikkonen sat out the Dutch and Italian Grands Prix earlier this season after testing positive for COVID-19.

Vettel agreed with Alonso, joking that he didn't know what the prize is, while the pair could make a deal between themselves to try to win it.

"We could fake this actually by overtaking each other to add another 20 this weekend!" he laughed.

Alonso then joked, "We need it, to keep clear of Kimi!"

Raikkonen has struggled in qualifying

While Raikkonen's racecraft remains largely intact in his last season, his qualifying has been noticeably poorer than in recent campaigns.

No longer is it unusual to see the Finn knocked out in Q1, with teammate Antonio Giovinazzi making it through into Q2.

His poor starting positions have meant that he has had to do plenty of overtaking to score his 10 points so far in 2021, and Raikkonen laughed about this fact when asked whether he hopes to win the overtaking award.

"Maybe I shouldn't start last to start with! Does it count if I let someone past and then pass him back? Does it?" he joked with media.

"We'll try to do our best and hopefully it will work."