Will George Russell make it six wins in a row on Sunday? Or will Alexander Albon make it back-to-back victories in Brazil? Find out when the action gets underway at 19:00 CET. 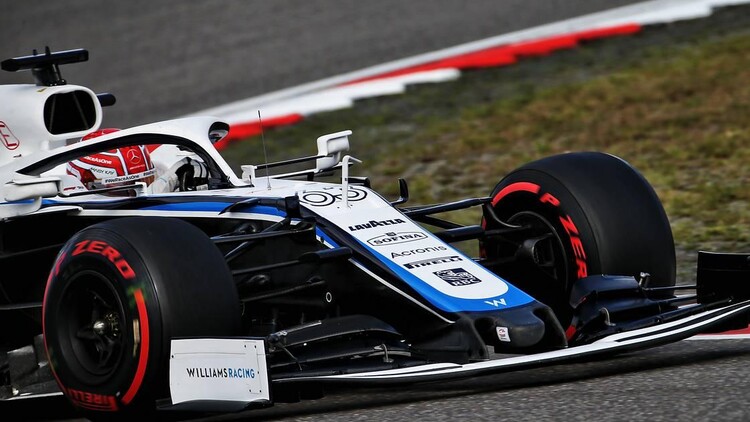 George Russell heads into Sunday's Virtual Sao Paulo Grand Prix with all the momentum as the trio of pre-season races on F1 2020 comes to a close.

Although the Brit missed out on the opening event at the Red Bull Ring, he made up for it last time out by taking home victory at Silverstone. The result extended his incredible run of virtual victories to five, having crossed the line first at events in Spain, Monaco, Azerbaijan and Canada.

He will no doubt be challenged by Alexander Albon, who won last year's event in Brazil after battling with Charles Leclerc. The Red Bull Reserve driver will be partnered by one of Red Bull's Driftbrothers, Johannes Hountondji for Sunday's event.

Haas will once again be represented by Enzo and Pietro Fittipaldi, with the Brazilian duo helping the team to top spot with 57 points. Meanwhile Ferrari will will field two future stars in Arthur Leclerc and Dino Beganovic, and Alpine will have Nicolas Prost and Arnaud Tsamere on the grid.

Mercedes have opted for drivers that are more familiar with two wheels than four in Rohan Dennis and Jake Dixon, while Alfa Romeo will stick with their tried and tested pairing of Jack 'Pie Face' McDermott and Thibaut Courtois and AlphaTauri will once again field Luca Salvadori and Vitantonio Liuzzi