Alfa Romeo can have fun again after trying 2020 F1 season

The Italian team are confident they can mix it up in the midfield after a strong showing at the season-opening Bahrain Grand Prix. 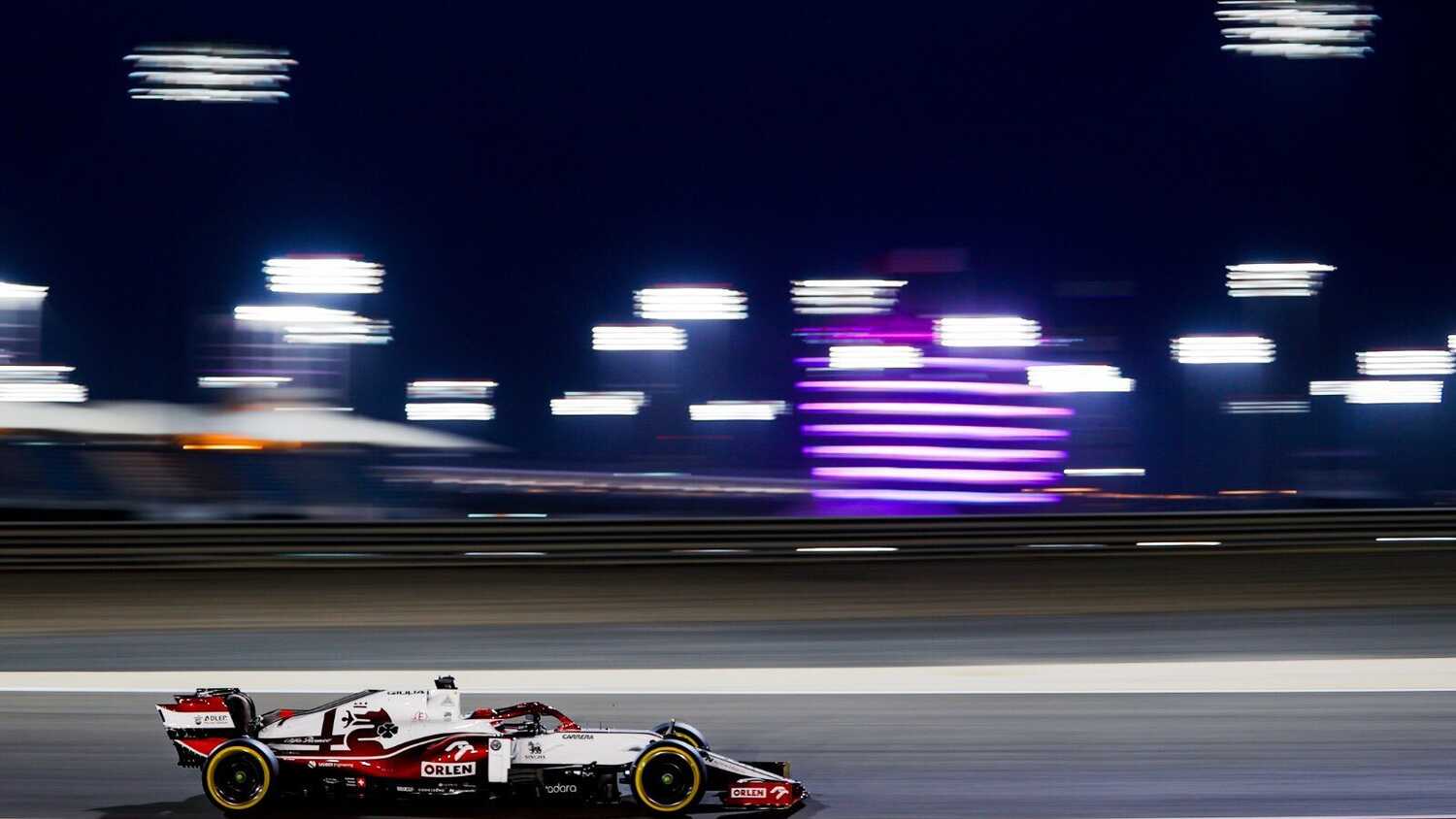 Alfa Romeo believe they are back on track despite not scoring points at the Bahrain Grand Prix. Kimi Raikkonen finished 11th with Antonio Giovinazzi was just one place behind in Sakhir.

Nevertheless, Giovinazzi was pleased with the pace of the car after the team scored eight points in 2020. He is adamant Alfa Romeo will have a strong F1 campaign following a difficult spell for the team.

"What we showed during the test days, we confirmed that during the first Grand Prix of the year," Giovinazzi told RacingNews365.com and other select members of the press.

"We were much closer to reaching Q3 than last year. I'm confident we'll have a better car and a better power unit compared to last year.

"We can have fun this year and try to score more points than 2020."

Team principal Frederic Vasseur backs up Giovinazzi's claim and feels it's a case of when and how many points Alfa Romeo will score in 2021.

"We raced with authority, leaving the Alpines and an Aston Martin behind us and finishing on the tail of the other Aston," said Vasseur.

"Even though we leave Bahrain with no points, we do so having reclaimed our place in the midst of the midfield, and results will surely come soon.

"We demonstrated to be able to fight in and around the top ten and we can look with optimism to the rest of the season."