Albon's driver coach has no doubts about his mental strength

Alexander Albon might have been dropped from the main driver line-up at Red Bull but his driver coach, Patrick Harding, believes the Thai driver has proved his ability. 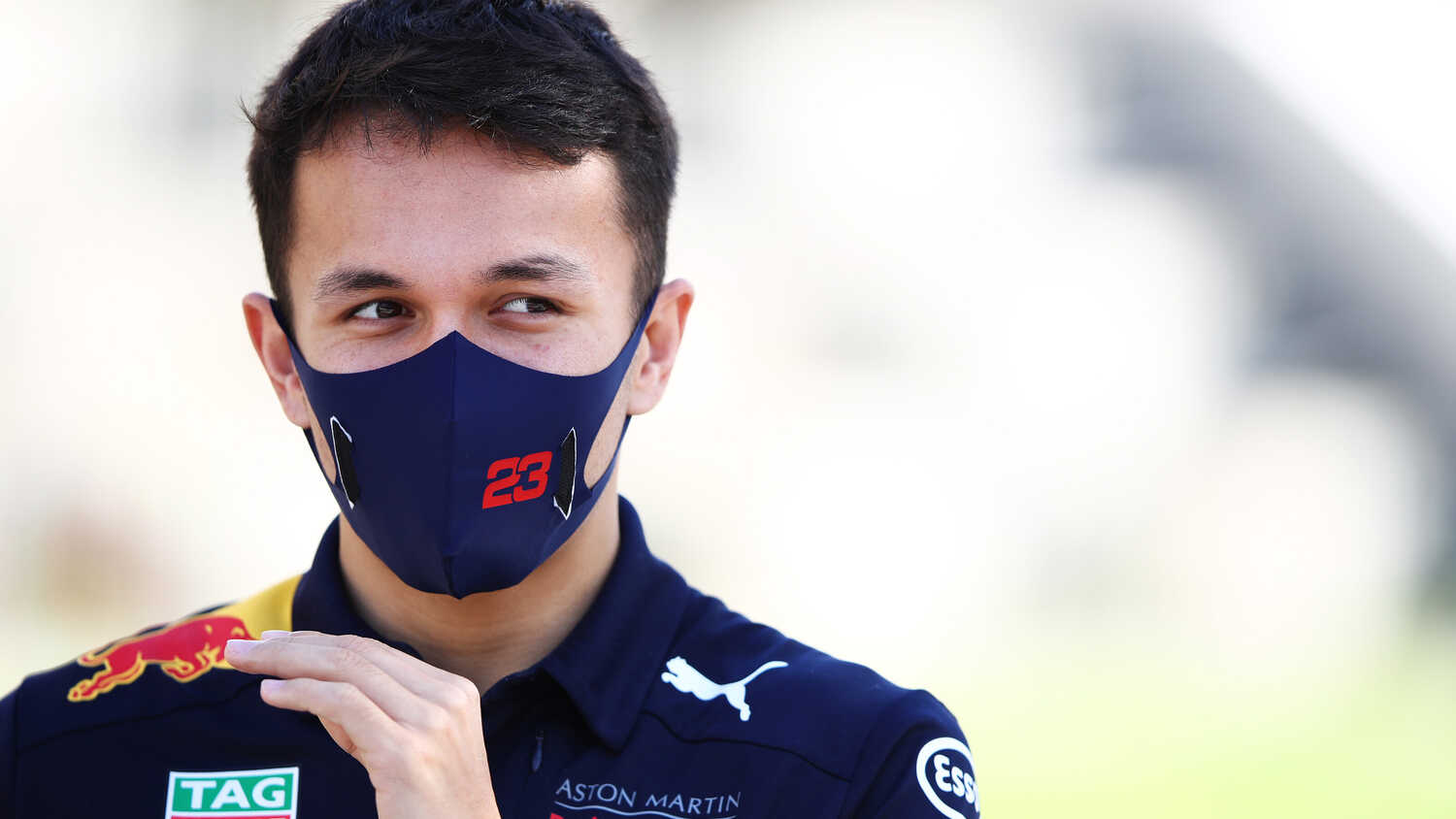 Alexander Albon's driver coach has praised the Thai driver's mental resilience after he was dropped from Red Bull's main driver line-up at the end of 2020.

Having been promoted from the AlphaTauri junior outfit midway through 2019, Albon struggled to match teammate Max Verstappen's pace during his time at the leading team and was replaced by Sergio Perez for 2021.

However, his trainer, Patrick Harding, has no doubts about Albon's abilities.

"Alex is probably the most critical guy I’ve ever worked with in terms of self-analysing how he’s performed," Harding told Motorsport Magazine. "But actually the biggest learning for him over the last couple of years was, ‘At what point do I stop that because I’ve learned everything I can from that session and now I need to move on?’

"From my perspective, his last four races were probably his strongest and most consistent race weekends at Red Bull, and when I get asked about his mental resilience, I don’t need to see any more than that itself.

"Because that to me shows a young kid who has demonstrated a huge amount of growth in a very short space of time in what can only be described as one of the most pressurised environments in sport – with huge media scrutiny, expectation from himself but also from the team around him, with a benchmark of a generational talent – but actually still being able to go to himself, ‘What do I need to deliver today? Let’s focus on that, control what I can control’."

As well as training Albon and Formula 3 driver Olli Caldwell, Harding has worked with a range of sportspeople including professional boxers and Olympic athletes.

This experience means that Harding understands how to address the issues that go beyond the physical aspect of training, something that will have undoubtedly proved useful during the uncertain times Albon – who was retained by Red Bull as a reserve driver – faced about his future in 2020.

"If anyone ever asks me what my title is I say performance coach," Harding explained. "I’m a chartered physiotherapist, I’ve got a masters in strength and conditioning, and I’m a qualified mental coach.

"And I guess what performance coaching to me is, is putting that skillset around individual athletes to aid their development in terms of their maturity as an individual and their progression and performance within their own elite sport.

"My philosophy has always been – and will continue to be – that it’s about the individual first. Certainly one of the big things I work on with Alex and Olli and particularly younger athletes who perhaps don’t have the maturity in their sport is: ‘You are just a good individual who happens to be very good at doing something, and you’re just lucky that something is something that other people want to watch’.

"So there’s people out there who can bake an incredible cake but nobody will ever hear about them. You can’t bake a cake but you can drive a car around a track very quickly. But that’s not who you are.