Red Bull finished the 2020 Formula 1 season second in the constructors' standings. However the team were well behind champions Mercedes, and former F1 driver Christijan Albers doesn't believe the gap was simply down to a question of powerunits. 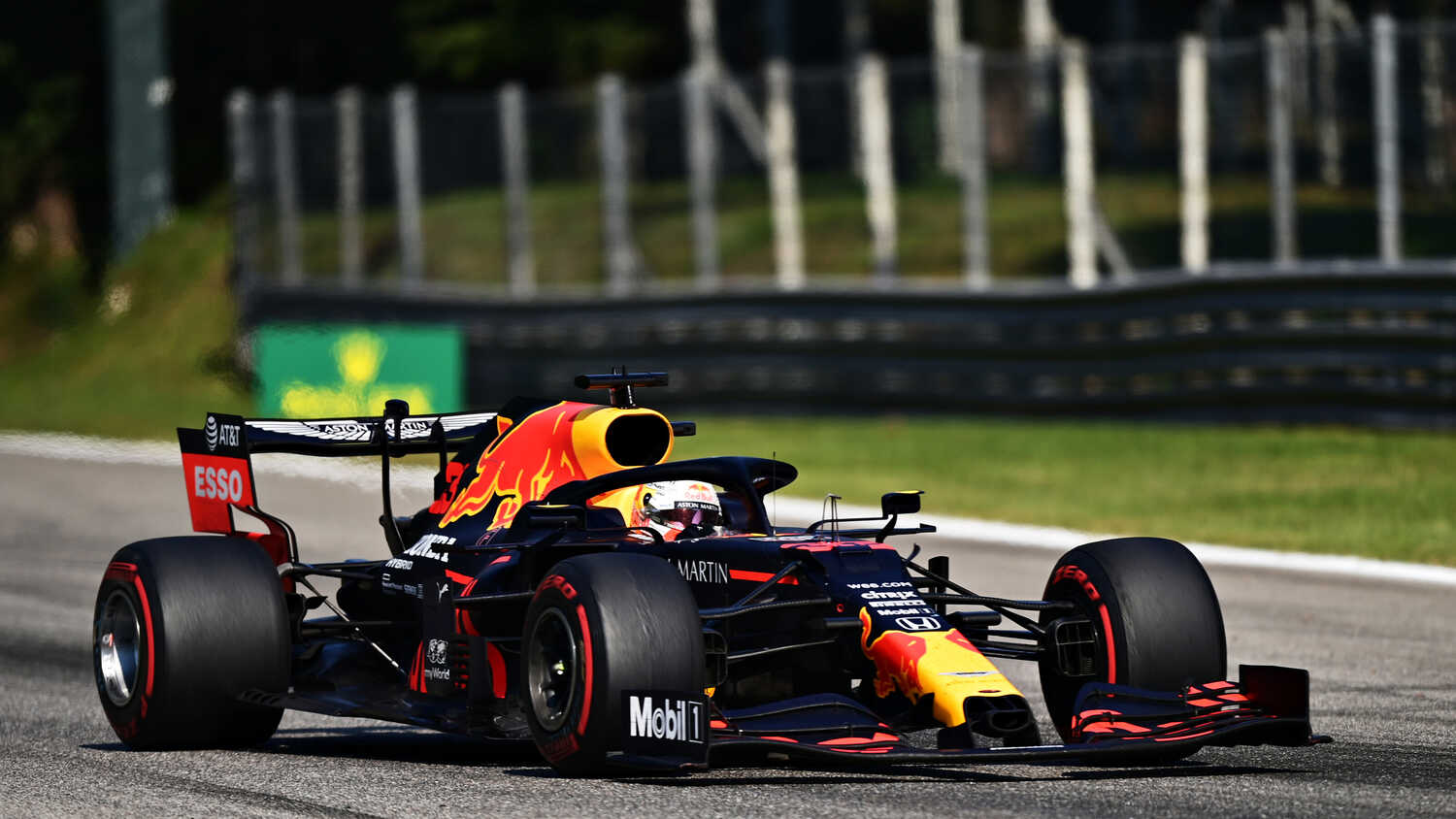 Former F1 driver Christijan Albers believes Red Bull's inability to give Mercedes a stiffer challenge in 2020 was down to the fact that the Milton Keynes outfit had issues with their chassis, not their engine.

Mercedes took home their seventh consecutive constructors' title last time out, finishing a full 254 points ahead of Max Verstappen's team. While much has been made about Red Bull's decision to create their own powertrain company using Honda technology, Albers believes the difference in performance between the two teams last season was down to the design of the chassis.

"On the one hand, the engine freeze is of course positive for Red Bull," Albers stated on his De Telegraaf podcast. "The development costs of an engine are super high, so they are almost completely gone from now on.

"On the other hand, if you have a bad engine, you have a problem. I don't expect that to be the case with Honda, because they also had a good engine last year. I think there were more problems with the Red Bull chassis then the Honda engine. I found the difference between Honda and Mercedes relatively small last year.

"But if Honda don't have the engine in order this season, they will naturally cry at Red Bull about the fact that they want to do something about the development of the engine. In my opinion, this is and remains the beauty of Formula 1, as it remains unpredictable. You just never know where it will go, because there may be another team that suddenly climbs to the front. That's also what we as motorsport fans hope for.