2021: Remembering those we lost during the year

The world of Formula 1 lost several prominent names during 2021. RacingNews365 remembers those who are sadly missed as 2022 arrives. 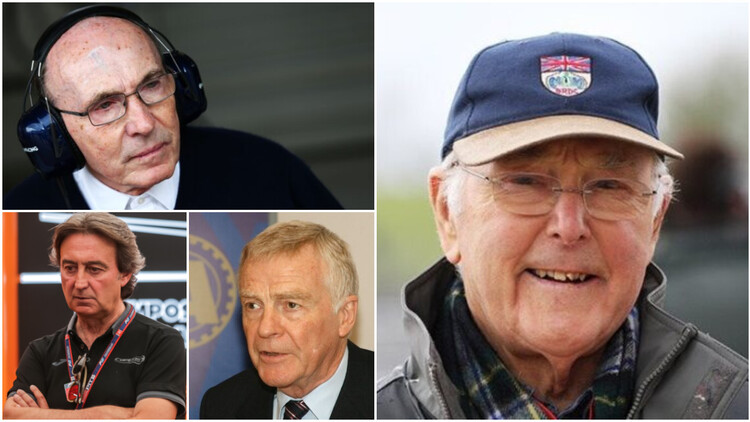 Several prominent names from the world of Formula 1 sadly passed away during 2021.

As the world prepares to welcome in 2022, we look back and remember those we lost over the past 12 months. 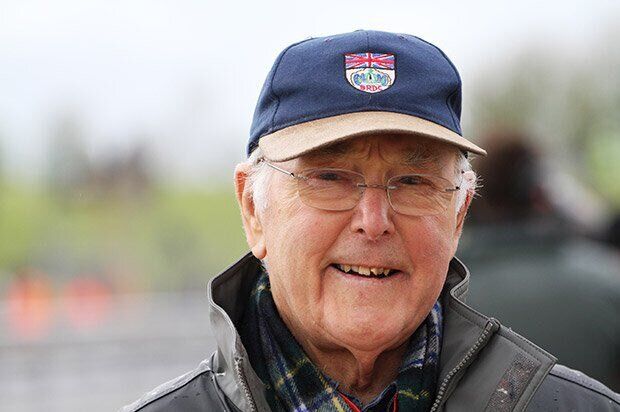 One of the sport's longest-standing broadcasters, Walker was a paddock stalwart for decades as he commentated full-time for 23 years between 1978 and 2001. He worked with the BBC and with ITV.

A veteran of the BBC, Walker made sporadic appearances for commentary and punditry after retirement, but had largely disappeared from public life in the years prior to his death. 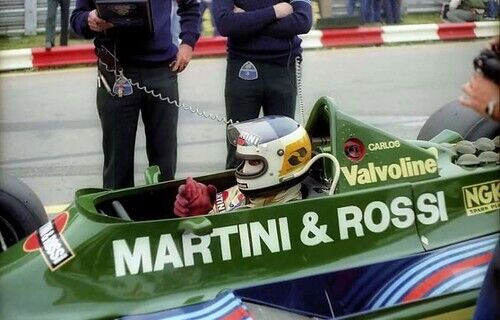 Carlos Reutemann passed away in July at the age of 79 after being hospitalised for more than a month.

The Argentine was admitted to hospital in Santa Fe on 30 May before being moved to the ICU on June 21. Prior to that, he spent 17 days in hospital due to anemia and dehydration.

Reutemann was Argentina's most successful driver after Juan Manuel Fangio, winning 12 races and representing Brabham, Ferrari, Lotus and Williams. He came within one point of the championship in 1981 while racing for Williams, losing out to Nelson Piquet.

After retiring from F1 following the first two races of the 1982 season, Reutemann entered the world of politics and served two terms as governor of his home province of Santa Fe. 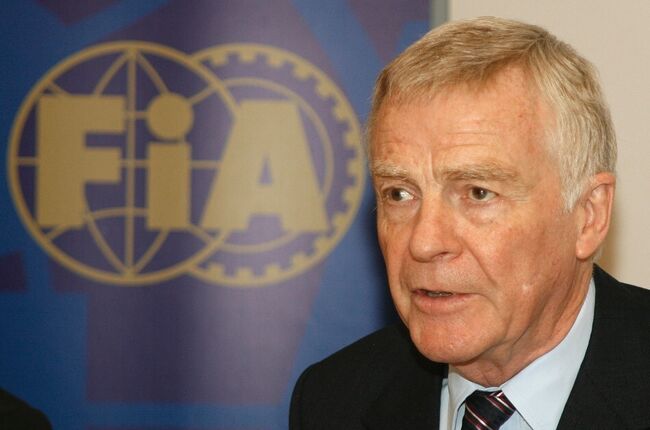 The former President of the FIA, Max Mosley, passed away in May 2021 after suffering with blood cancer. He was 81 years old.

Mosley, together with Bernie Ecclestone, were the long-time figureheads of the sport as respective leaders of the FIA and Formula One Management.

Mosley was born in London in 1940, and was a barrister and former amateur racing driver. He also was a founder and co-owner of March Engineering, the now-defunct Formula 1 racing team.

Going on to become the representative for the Formula One Constructors' Association, he became official legal advisor to FOCA in 1978. Negotiating the first Concorde Agreement, Mosley helped to settle the political turmoil between FOCA and FISA before becoming President of the FIA in 1993.

Mosley remained FIA President until 2009, and was succeeded by Jean Todt at the end of his presidency. 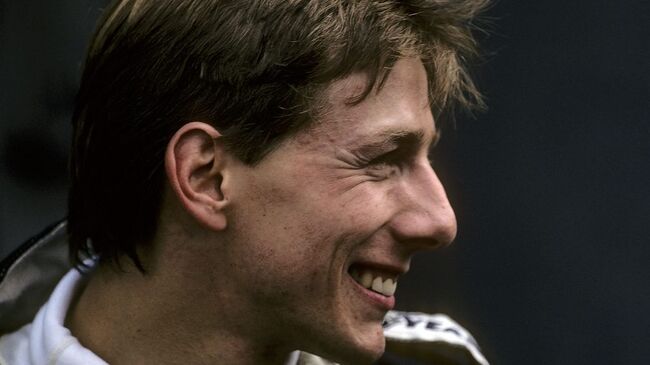 The Scottish racer drove in Formula 1 in 1986 as teammate to Ayrton Senna at Lotus, but is best known in motorsport for claiming victory at the 1988 Le Mans 24 Hours.

Dumfries was a Scottish peer, whose real name was John Colum Crichton-Stuart, the 7th Marquess of Bute.

His previous title was the Earl of Dumfries, but he preferred to be known as John Bute aside from his racing career. 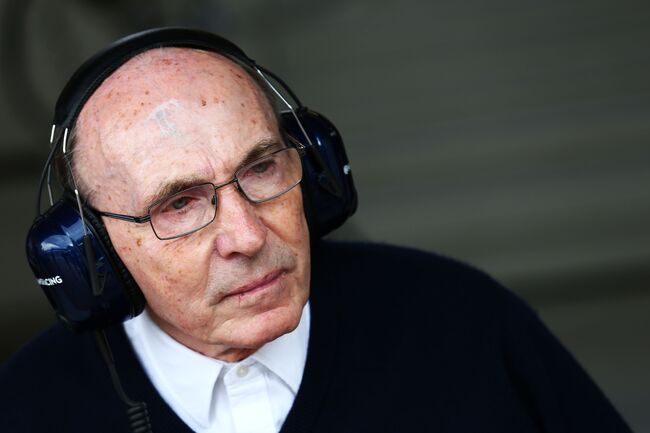 The legendary founder of the Williams team passed away in late November, at the age of 79.

He had spent recent years battling health concerns, and passed away surrounded by his family.

Williams had been left a tetraplegic following a car crash in the south of France when returning from a test in 1986.

Confined to a wheelchair for the remainder of his life, Williams nonetheless returned to lead his team to several more titles during the 1990s and oversaw the sale of the squad in 2020 to current owners Dorilton Capital. 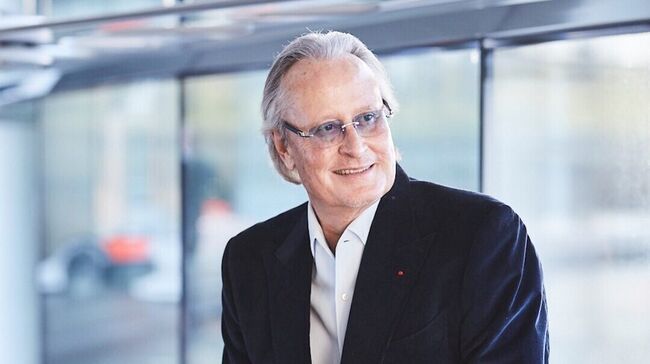 McLaren shareholder and senior figurehead Mansour Ojjeh passed away in June at the age of 68.

He died peacefully in Geneva, surrounded by family.

Ojjeh had been a shareholder at McLaren since 1984. He was the CEO of TAG, which owns 14.32 percent of the McLaren Group. 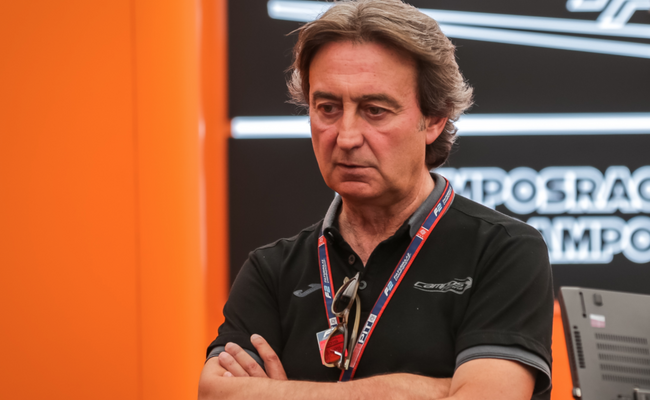 Formula 2 and Formula 3 team owner Adrian Campos passed away in January, at the age of 60.

After a brief driving career in F1, where he spent two years with the Minardi team and struggled with reliability, Campos started his own team, Campos Racing.

The team is credited with helping the likes of Marc Gene and two-time F1 World Champion Fernando Alonso reach the pinnacle of motorsport. Campos would then successfully gain entry into the GP2 Series (now Formula 2), where they would win the team title in 2008, helping Lucas di Grassi finish third in the championship.

Campos reached Formula 1 when they were admitted into the championship prior to the start of the 2010 season, though the squad would compete as the Hispania Racing Team after being bought out.

Some of Campos' other notable graduates include Vitaly Petrov, Giorgio Pantano, Lando Norris, and Jack Aitken.