The MotoGP season will now open with two races in Qatar before heading off to Portimao, while the Argentina and Americas GPs have been postponed. 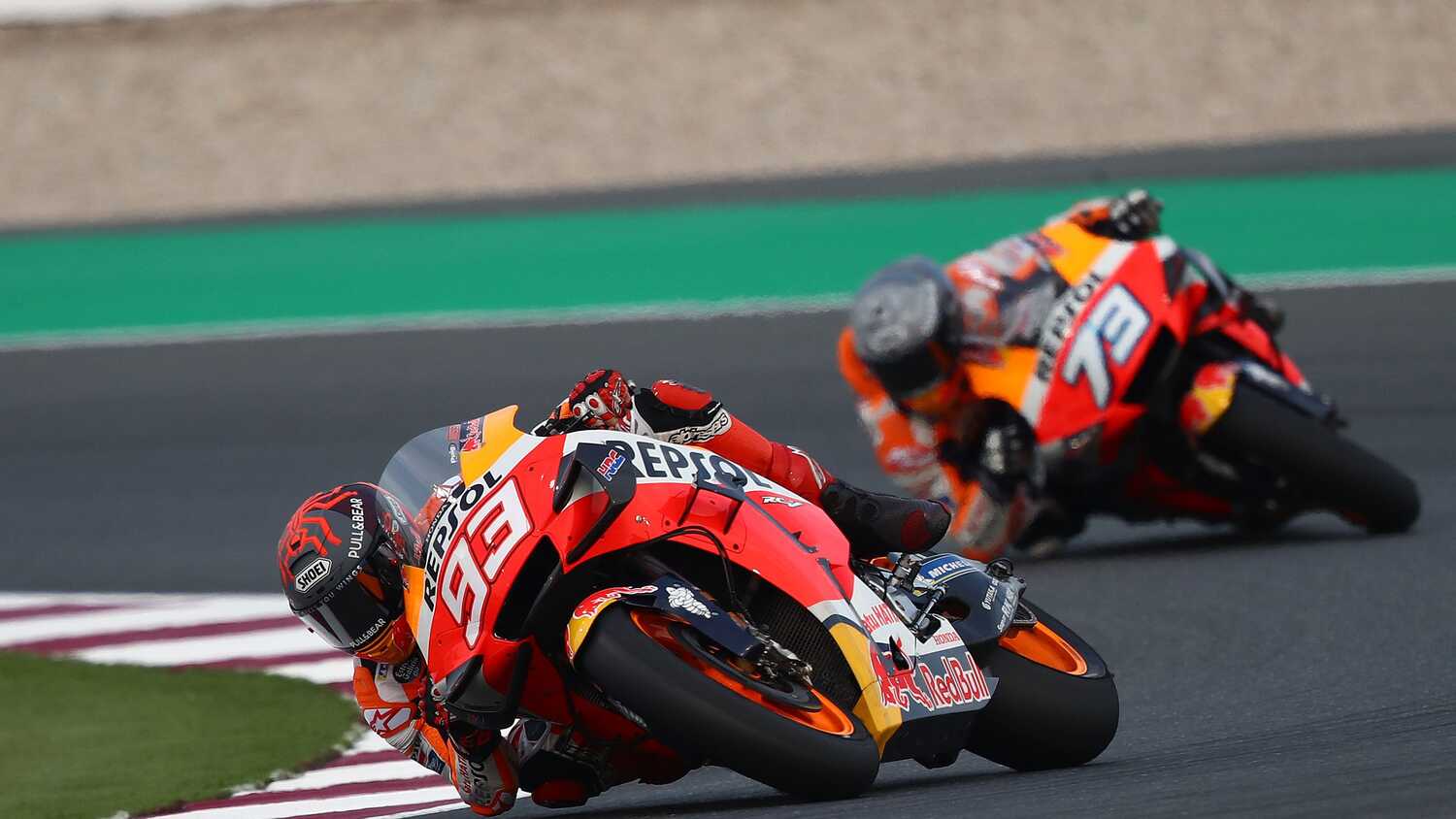 MotoGP have unveiled their updated calendar for the 2021 season as teams and drivers prepare for testing in a little over a month.

The season will begin with the Grand Prix of Qatar on March 28 with a second event, the Grand Prix of Doha, taking place at the same Losail International Circuit on April 4. The third event will be hosted by the Autodromo Internacional do Algarve in Portugal on April 18 before heading to the Circuito de Jerez-Angel Nieto on May 2 as previously announced.

MotoGP will then settle in Europe for several races before flying to Japan in October. The season will end on November 14 with the running of the Grand Prix of Valencia.

The Argentina GP and the Americas GP have been postponed until the final quarter of 2021, while the Mandalike International Street Circuit in Indonesia has been selected as a reserve venue ahead of any further potential changes.