Hot conditions are expected throughout the weekend as the Formula 1 field heads to Abu Dhabi for the last race of the season. 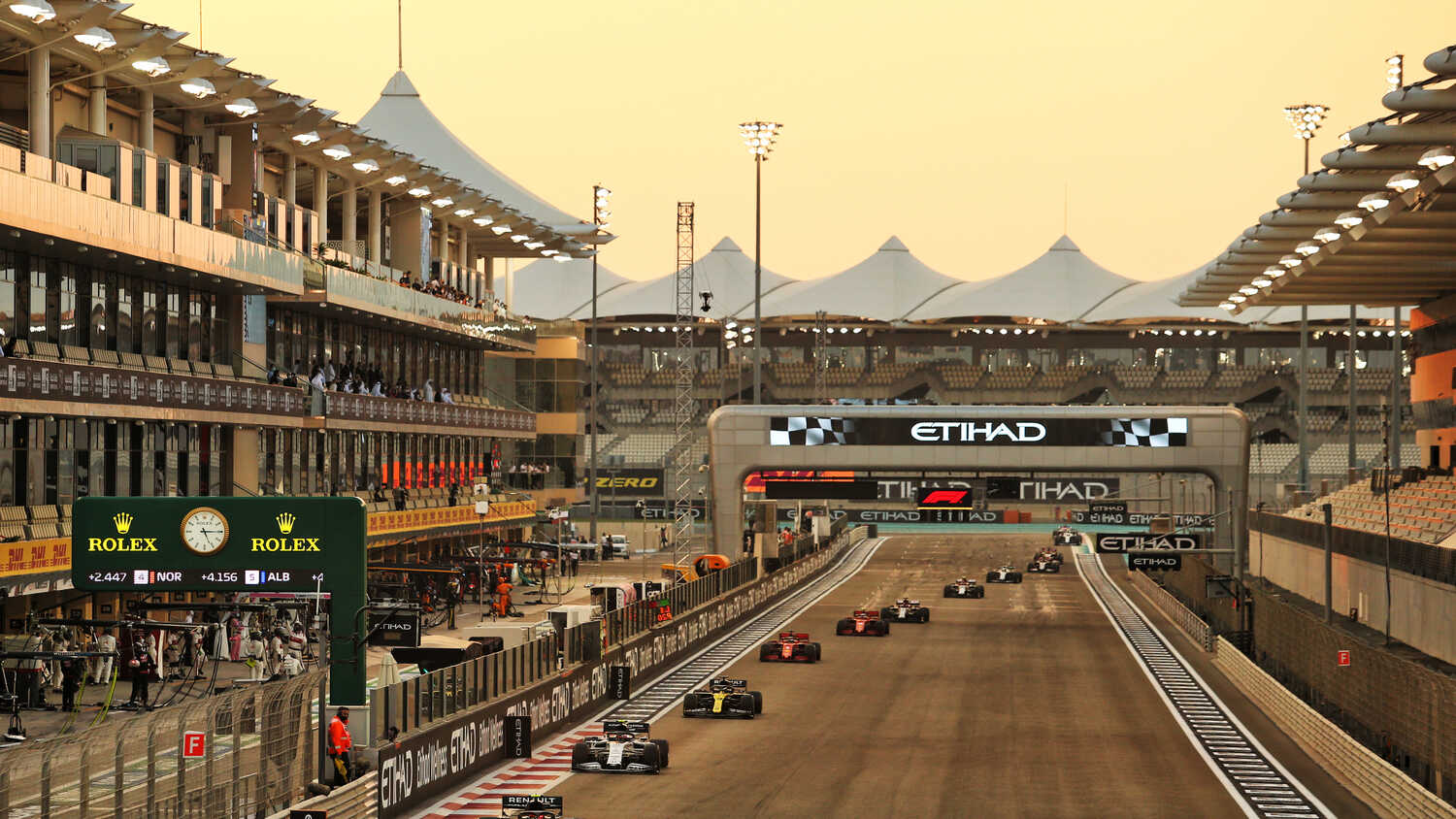 Formula 1 stays on in the Middle East this weekend, heading to Abu Dhabi in the United Arab Emirates for the final Grand Prix of the year.

The Yas Marina Circuit plays host to the season finale, with the evening-into-night race set to take place under floodlighting, as has been the norm for Abu Dhabi since it was introduced to the calendar in 2009.

Inclement weather isn't likely to play a role in this weekend's race, with conditions to be as expected for a race in the deserts of the Middle East.

With thanks to our friends at WeerOnline.nl, here's the latest weather forecast for the 2021 F1 Abu Dhabi GP.

The weekend is set to be hot and muggy, with afternoon temperatures hovering around 26 to 28 degrees Celsius throughout the three days of track action.

While marginally cooler than what was seen in Saudi Arabia, the temperatures will drop further during the race itself as darkness sets in.

Temperatures are due to fall to around 23 degrees as the race progresses, with the tarmac itself cooling more quickly than the air temperature. This temperature drop will also lead to a slight reduction in tyre grip.

Cloud cover may pass over Abu Dhabi, but no rain showers are expected to develop.