Wurz: Verstappen's crash could turn his weekend upside down 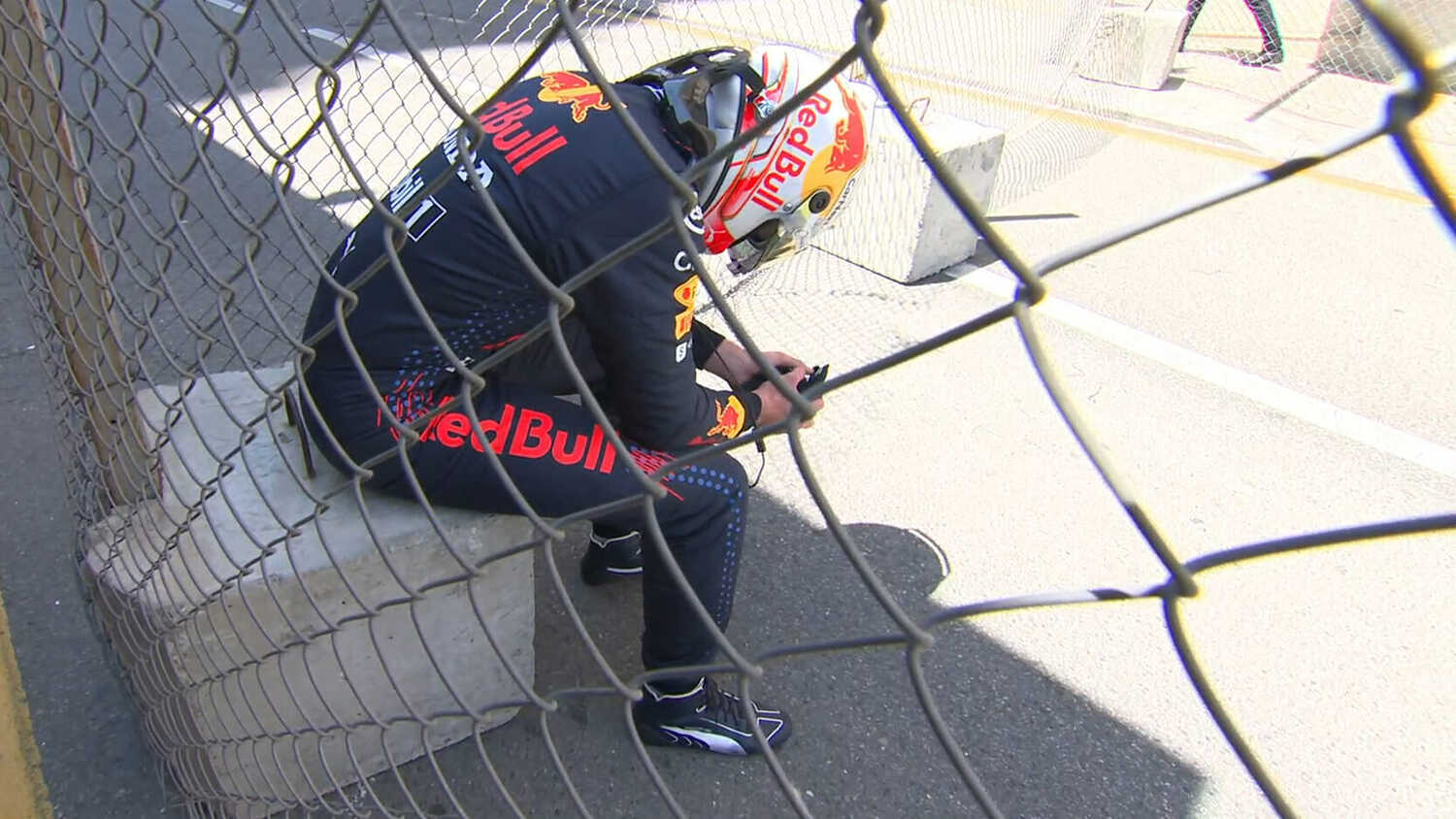 Alex Wurz believes that Max Verstappen's crash in final practice could have unseen consequences, even if he's able to take part in qualifying.

The Dutch driver crashed into the barriers approaching halfway through FP3, missing out on his qualifying simulation, and Wurz weighed in with his opinion speaking to ORF television.

"He went too fast with too little grip," Wurz said.

"He made an error of judgment," the Austrian explained, as Verstappen didn't try to back out of the corner to use the escape area as several other drivers did during the session.

Wurz said that such an incident could have extra consequences.

"The loss of those last thirty minutes on a street circuit is really annoying. It can turn a weekend completely upside down. In any case, it is clear that Saturday started far from optimally for Red Bull."

While Verstappen is unlikely to miss qualifying, with the damage mostly cosmetic on the front wing and some suspension damage, Wurz said that specifications might not be the same for the spare parts.

"Has a wing of a specification that the team may only have one of been broken? Is the floor damaged?" Wurz said.

"And while I don't think that's the case right now, such an impact could also damage the monocoque. And if it does, time becomes an issue."