Toto Wolff was annoyed to see Max Verstappen clinch the fastest lap point at the end of the Qatar Grand Prix. 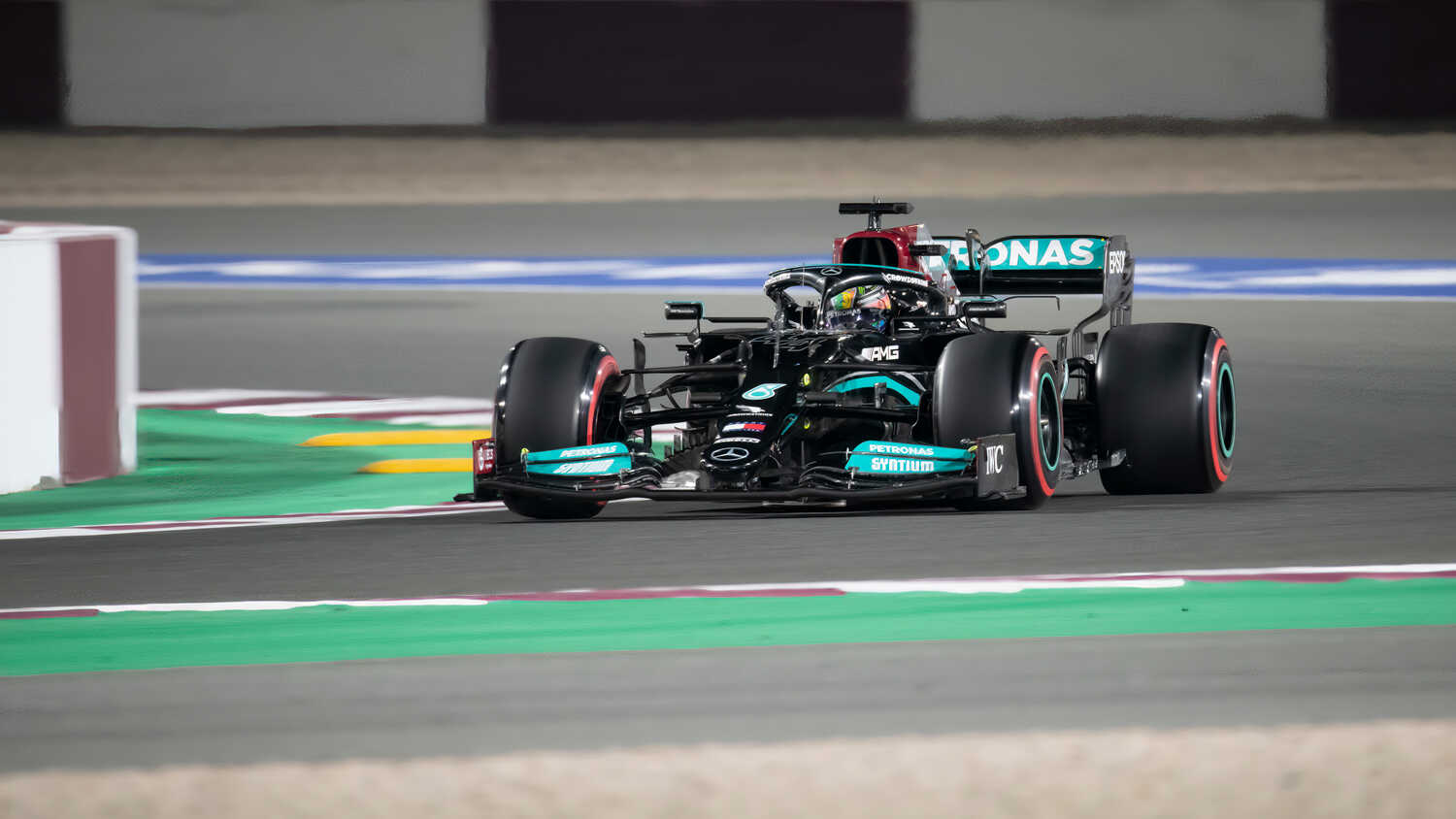 Mercedes boss Toto Wolff was annoyed to see Max Verstappen claim the point for fastest lap after Lewis Hamilton wasn't given the opportunity to respond due to bad timing.

Verstappen set the then fastest lap of the race on Lap 54/57, just seconds prior to the Virtual Safety Car being deployed to cover the stricken Williams of Nicholas Latifi.

Verstappen pitted for fresh Soft tyres on Lap 55 and, due to the distance he was then behind Hamilton, managed to put in the fastest lap again on the final lap. His 1:23.196 earned him an extra championship point, meaning Hamilton closed Verstappen down by six points.

Due to the positioning, Hamilton wasn't able to have a proper crack of the whip at responding to the pace set by Verstappen.

"The initial feeling is bittersweet," Wolff told Sky Sports after the race.

"Both championships are so important now. Lewis was great, the one point is a bit annoying, but it's great he won the race. And the good news is the car is really fast and seemed in a happy spot.

"Lewis controlled the race from the front and that's a good indication for what's to come in Saudi Arabia and Abu Dhabi."