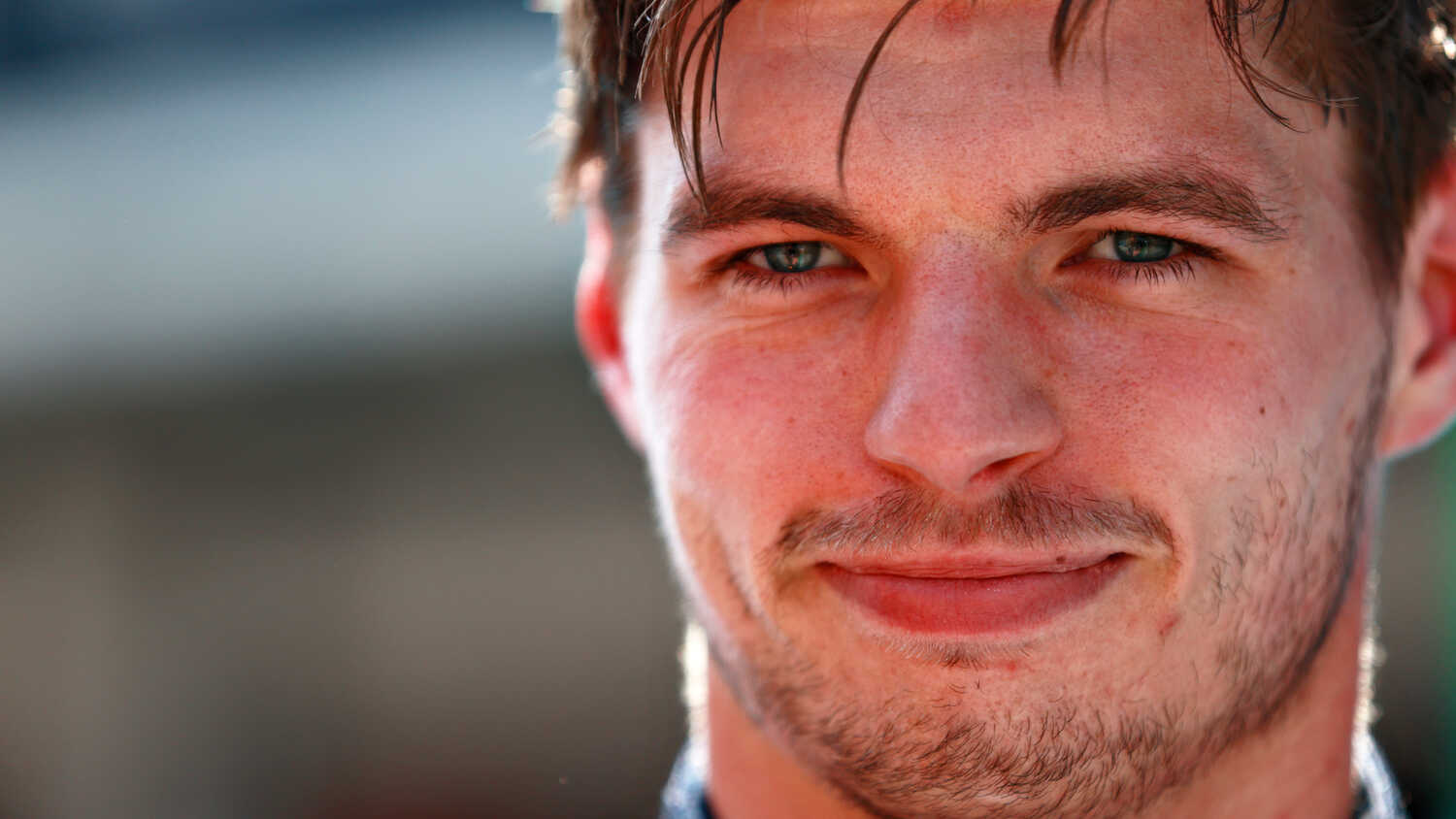 Formula 1 team boss Toto Wolff has refused to deny the speculation regarding the team's interest in Max Verstappen as a potential replacement for Lewis Hamilton.

There can be no denying that Hamilton and Verstappen are the sport's two most talented drivers right now. Between them, the pair have won all four Grand Prix in the 2021 season and are locked in a tussle for the driver's championship this year. Given his ability, it is only natural for the Dutchman to have several suitors with the Brackley-based team being an option.

"Of course we always look at the drivers who could sit in a Mercedes in the future," Wolff said in an interview with Motorsport.com's Italy.

"Max is definitely a fantastic star of the future but he is not the only one. I see a group of really good young drivers who are not yet in the cars with which they can win. From that point of view, it is good to see how they develop."

Wolff though was quick to reiterate his support for the team's current incumbent Valtteri Bottas though he also did allude to the fact that the team also has Esteban Ocon and George Russell signed as juniors.

"Valtteri is our driver and I will always be loyal to our drivers and not speculate about the future," Wolff explained.

"At the same time there is of course an obligation, how should I best put it, to shape the plans for the future. With this in mind, we have to go through all the options for both cars.

"With Esteban (Ocon) and George (Russell) we have two Mercedes juniors who play a certain role, and we also keep an eye on other young drivers who are developing strongly. But as of today I only care about two drivers and they are Valtteri and Lewis."

With a seat at Mercedes possibly the most coveted in the sport at this point in time, the team will no doubt have an array of options to choose from. The sport is currently in somewhat of a golden era with several younger drivers on the current grid all showing flashes of talent that could mark them out as potential world champions.