The Mercedes team boss is confident Lewis Hamilton and Valtteri Bottas will be competitive at this weekend's Russian Grand Prix. 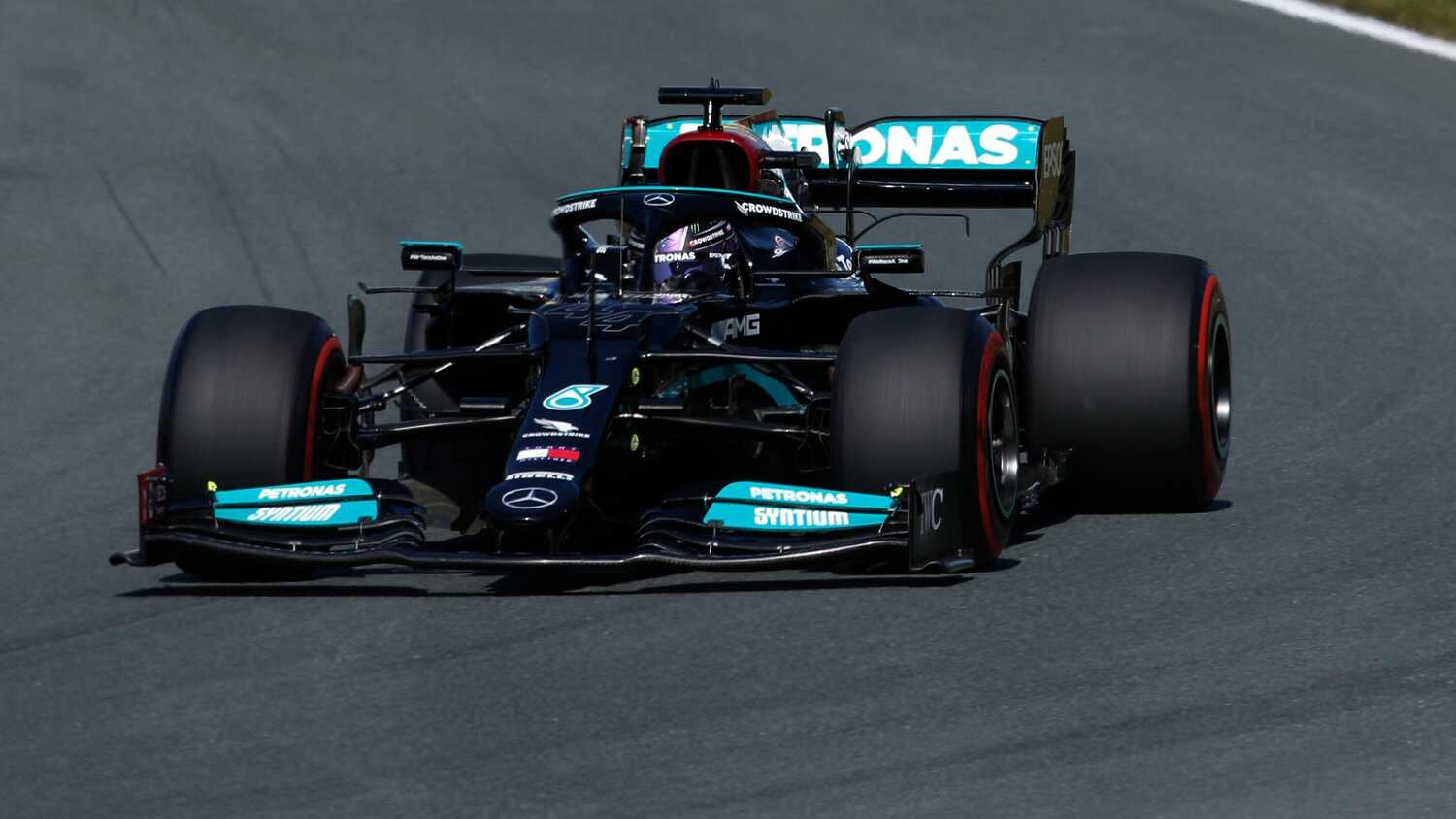 Team Principal Toto Wolff has described the atmosphere and mindset at Mercedes as a "calm determination" ahead of this weekend's Russian Grand Prix.

Lewis Hamilton trails Max Verstappen by five points in the Drivers' Championship and has not been victorious since Silverstone in July.

Mercedes have been unbeaten in Sochi since the event joined the Formula 1 calendar in 2014, and a win for Hamilton would see him retake the lead in the championship.

"Our aim is to pull together a strong weekend, starting in FP1 and building one session at a time," said Wolff.

"Lewis is in the 10th championship battle of his F1 career, and he is laser focused on what he needs to deliver in the next eight races.

"As for Valtteri, he's driving better than ever, like we saw in Monza – and he will be flat out every weekend.

"There's a calm determination about the team right now and the business end of a season, fighting for championships, is exactly what we enjoy the most."

Mercedes are in a strong position in the Constructors' Championship, with an advantage of 18 points over Red Bull.

Although Mercedes haven't won any of the last four races, Wolff expects the W12 to be competitive around the Sochi Autodrom.

"After a demanding and intense triple-header, we are reenergised and ready to go," added Wolff.

"Last time out in Monza was bittersweet – a commanding performance and strong result for Valtteri but a feeling of missed points for Lewis, who had the potential to fight for the win.

"The pleasing thing is that the W12 looks competitive and with just eight races to go, now is the time to use our experience and focus on the details and processes which will get us over the line.

"We're looking forward to racing again in Russia, it is a circuit we've gone well at over the years and both our drivers have enjoyed great results in Sochi.

"We're hoping to continue our run of success in Russia but know that this year is an entirely different beast, and we're expecting another intense weekend."