Wolff reveals where Mercedes are losing out to Red Bull

The Mercedes team principal has shed light on the world champion's deficit to Red Bull's 2021 machine following the first qualifying session of the year at the Bahrain International Circuit. 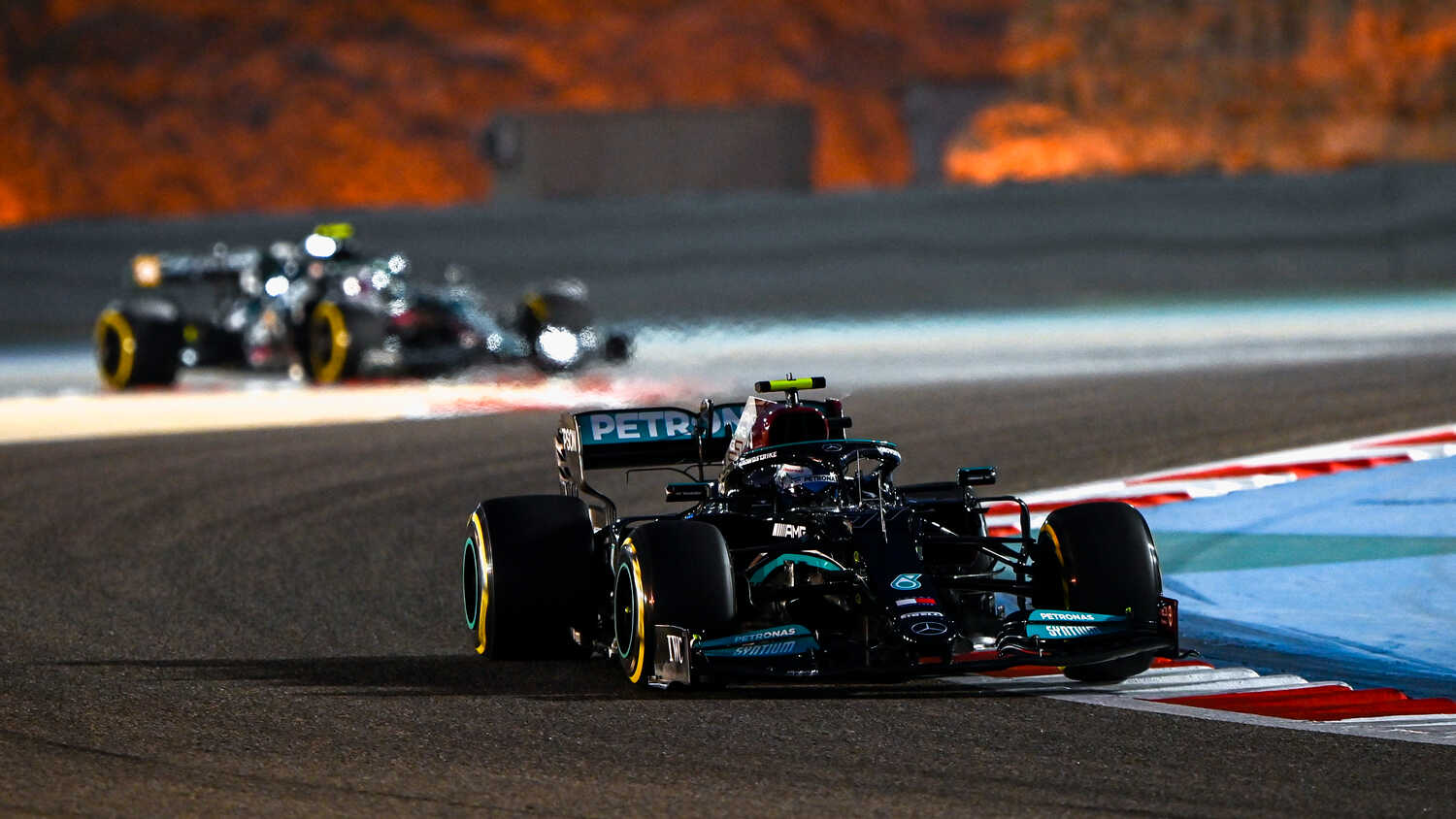 Toto Wolff has revealed the areas where Mercedes are losing out to Red Bull after Max Verstappen took pole position by nearly four tenths over Lewis Hamilton for Sunday's Bahrain Grand Prix.

Wolff is happy that Mercedes have managed to close the gap to Red Bull after a difficult pre-season test and has confirmed the world champion's weaknesses on the W12.

"It's the first race of the season and Red Bull is a quicker car in qualifying in Bahrain than us," Wolff told RacingNews365.com and other members of the media.

"I think we're losing on the high speed, you can clearly see there's a deficit. We're losing a little bit on the engine side in terms of the straights, we are not yet in in a happy place with our energy recovery.

"The Honda engine seems to have gotten a lot better. They have done very well in particular by releasing the electrical energy in the engine. In principle, we ran out of energy at the end of the round, but that did not bother Red Bull. They passed us by in that area. But it's not one thing.

"I am proud of how we recovered from the test, that was that was sub optimum. The fight is on."

There has been a lot of talk about whether Mercedes' low-rake concept has been hindered by the new 2021 regulation changes. Hamilton has already said F1 have tried to "peg Mercedes back" with the rule changes.

Restrictions to the rear floor of the cars have been made for this season to cut downforce levels and slow the cars down. Pirelli have also introduced a new tyre structure which has increased the weight of the tyres by 3kg.

"Definitely, there's a pattern that low rake cars, seems to have seemed to have lost more than a high rake car. But, that's the situation. We just need to get that kind of sweet spot so we can combat with our competitors.

"I think the car is just not in a happy place and Bahrain wasn't particularly great last year either. This is a is a track layout that Red Bull seems to master better than us.

"But of course, between the lines, it also means that the W12 could work much better on a different route. But of course this is only speculation, because the new car has not yet driven on any other track.

"We just need to we just need to do what we have done in the last years and understand the car and the tyres and optimise every detail and then we will be back."