Wolff on Cowell to Red Bull rumours: In this sport we've seen many black swans 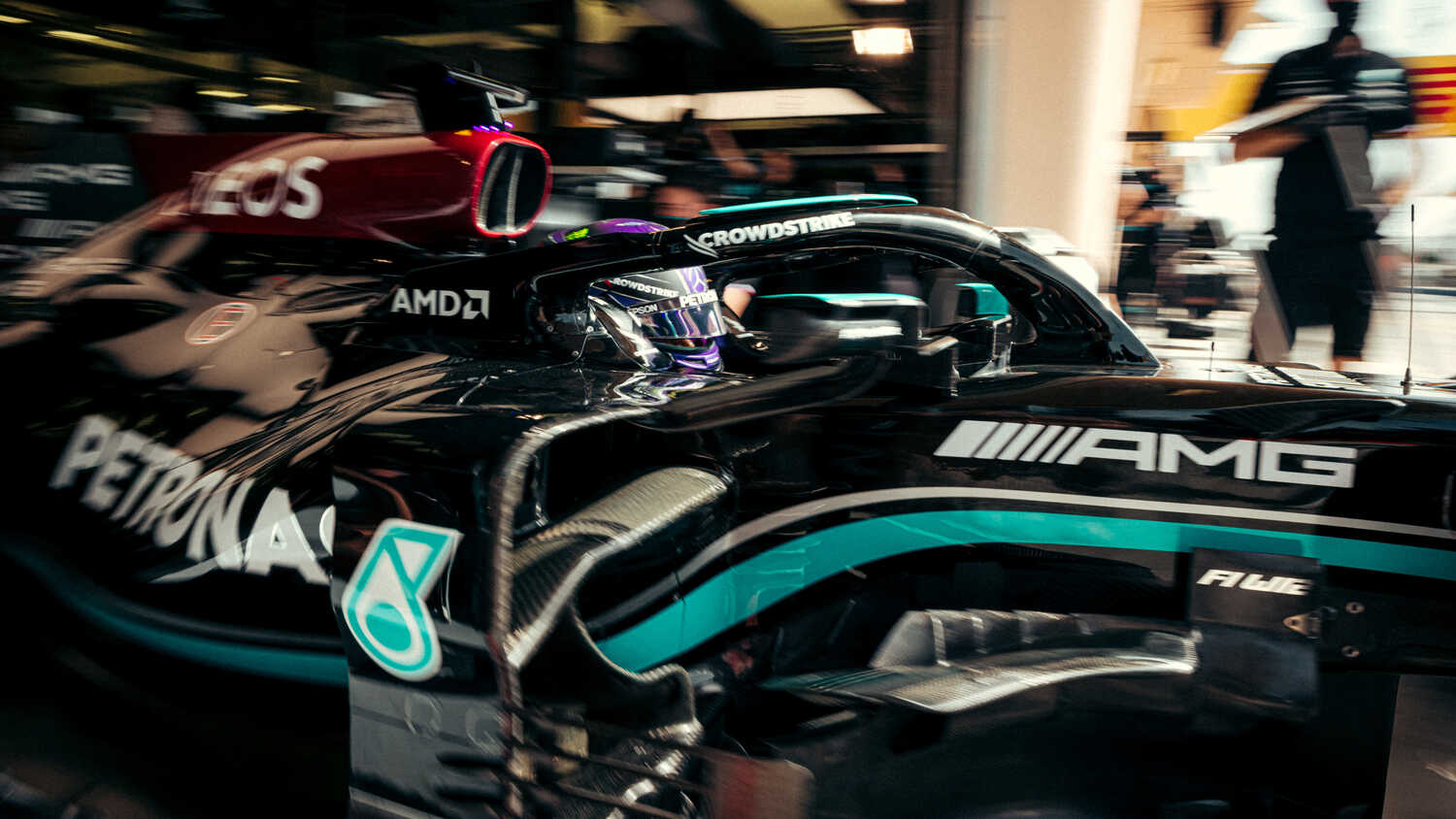 While he is confident that former head of Mercedes F1 power units Andy Cowell will not join Red Bull Powertrains, Toto Wolff has refused to rule out the possibility completely stating Formula 1 has seen many "black swans."

With Red Bull set to manufacturer their own power-units from 2022, there has been an off-track storyline developing between these two teams with the Milton-Keynes based outfit poaching around 15 engineers from Mercedes.

One individual who Red Bull are rumoured to be keen on is Cowell who not only comes with a wealth of experience but is sure to provide enormous value to Red Bull's new venture. While he has so far steadfastily denied that Cowell will join Red Bull, Wolff, in his latest interview, has taken a more cautious view of the matter.

"I speak to Andy (Cowell) every week about different things and for me, it doesn't seem like he's going to Red Bull but in this sport, we've seen many black swans," Wolff told members of the media including RacingNews365.com.

The Austrian though did admit he would be suprised if the move transpired.

"It would be a great surprise because it would mean that it's different to what we have discussed," Wolff continued.

"But there's nothing stopping him from taking any decision whether he continues on his entrepreneurial journey or returns to Formula One in a different role."