Wolff explains why Mercedes' spirits are high heading to America

Mercedes team boss Toto Wolff has said that the team's spirits are soaring as they head to the United States Grand Prix. 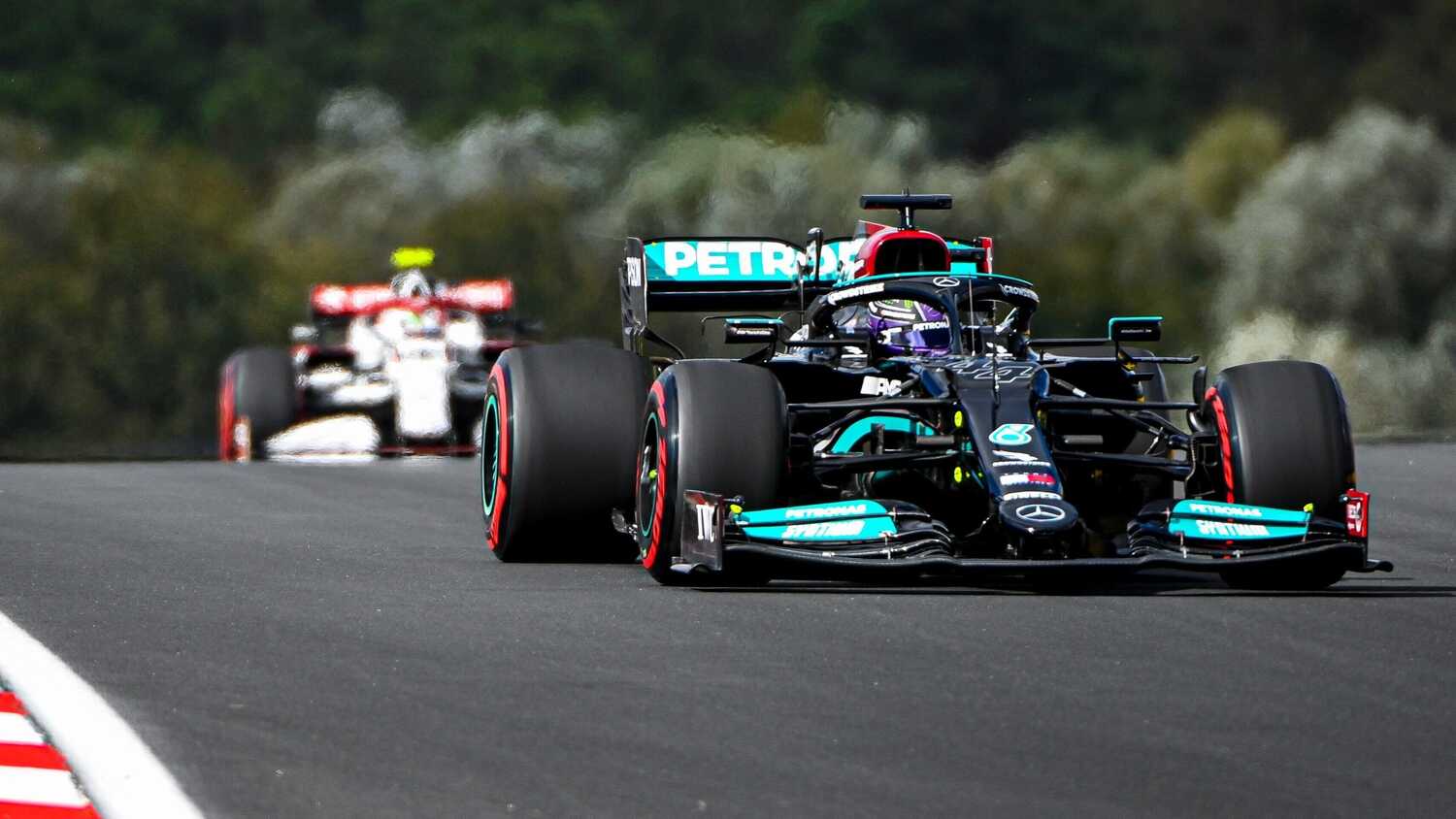 Mercedes' Toto Wolff has said that the team are heading to the United States Grand Prix on the crest of a wave, given their back-to-back race wins in Russia and Turkey.

With Valtteri Bottas dominating the Turkish Grand Prix weekend as Mercedes showed a clear pace advantage over Red Bull, Wolff said that the 200th victory for Mercedes power highlights the uptick in performance from the team as this season has unfolded.

"It was encouraging to see our positive performance momentum continue last time out in Turkey," Wolff said in Mercedes' official preview for the United States GP.

"We haven't scored back-to-back race wins in a little while, so naturally spirits have been high in the factories since we returned from Istanbul.

"That race win was also the 200th victory for Brixworth since they began their winning streak in 1997, which is a remarkable achievement and a testament to the passion and hard work of everyone at HPP [Mercedes AMG High Performance Powertrains].

"Istanbul was a dominant performance from Valtteri in tricky conditions, taking his first win of the season. A faultless drive from him and he was in control of the race from the very beginning.

"It's a brilliant boost for him and the team heading into the final part of the season and helping us to extend our lead in the Constructors' standings."

With Hamilton salvaging fifth from an 11th-place grid slot after serving a penalty for a change of Internal Combusion Engine, Wolff added that the positive from it was it almost exactly balanced out Max Verstappen's similar grid drop from Russia.

"For Lewis, the absolute view of Turkey is that he lost one point more than Max did in the previous race in Russia with a similar engine change, which we can live with," he said.

"The relative view when you're in the heat of a race is to always want another position, to score more points – that's who we are as racers and we wouldn't want that competitive intensity any other way.

"This season has had so many twists and turns, so we're ready to react to whatever comes our way this weekend in Texas.

"We're excited to be back in Austin for the first time since 2019, it's always a popular stop on the calendar and we can't wait to see all the passionate American fans."