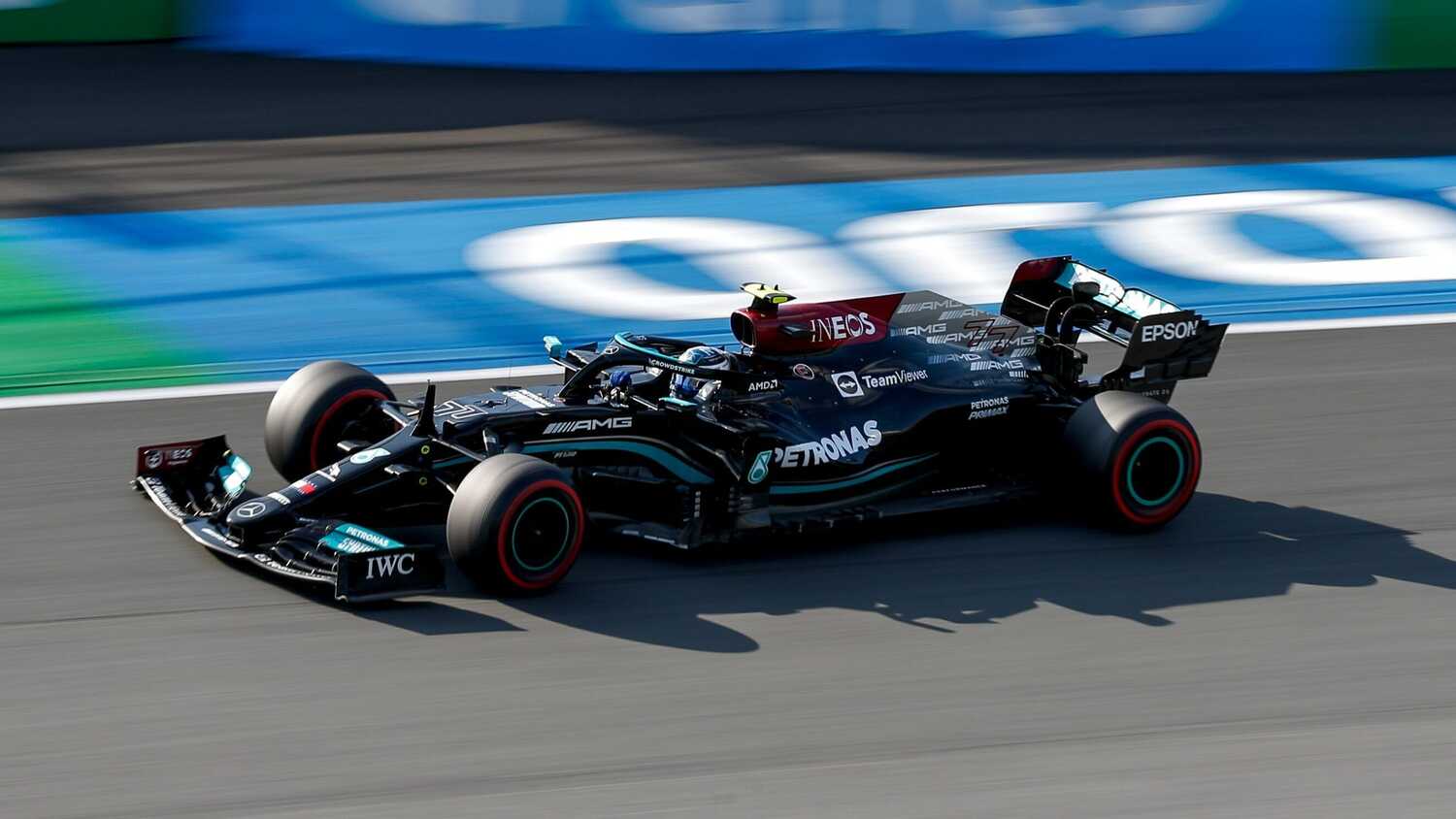 Toto Wolff has admitted that the Mercedes power unit, and specifically the Internal Combustion Engine, is showing signs of vulnerability, with Valtteri Bottas taking on yet another ICE for this weekend's United States Grand Prix.

While the Finn went quickest in first practice at the Circuit of the Americas, he will take a five-place grid drop for Sunday's race as a sixth ICE of the season has been fitted in his car.

This follows Lewis Hamilton taking a 10-place penalty for the same change last time out in Turkey, while Mercedes-powered Sebastian Vettel and George Russell have also fitted new power unit components for this weekend and will start from the very back.

"We've unfortunately had since mid-year some reliability issues that keep coming back," Wolff told Sky Sports F1 after FP1.

"I think we understand now much better what it is, but it means there is no durability in running them and that means a potential DNF risk.

"The penalties [for Bottas] are less than with the previous ones, but it is still not nice because it is such a tight-fought battle.

Much is being made of the Mercedes' straight-line speed that the team appear to have unlocked recently with their power units and, with no significant issues occurring on Hamilton's car, Wolff was asked whether there's experimentation going on with other Mercedes-powered cars to help find a fix without hurting Hamilton's title campaign.

"No, you need to have the same specification for everybody, so you can't make any difference between the one engine or the other. You can't change the seal," said Wolff.

As for whether Mercedes have found a technical trick, namely to do with air valves within the engine, Wolff outright refuted the possibility.

"You are being fed with a lot of bull***t," he laughed. "We don't need to talk about air valves or anything like this because you and I wouldn't understand what it is."