Williams have confirmed that they have stopped all development on their 2021 car, and are now aiming to reach the end of the season in eighth position. 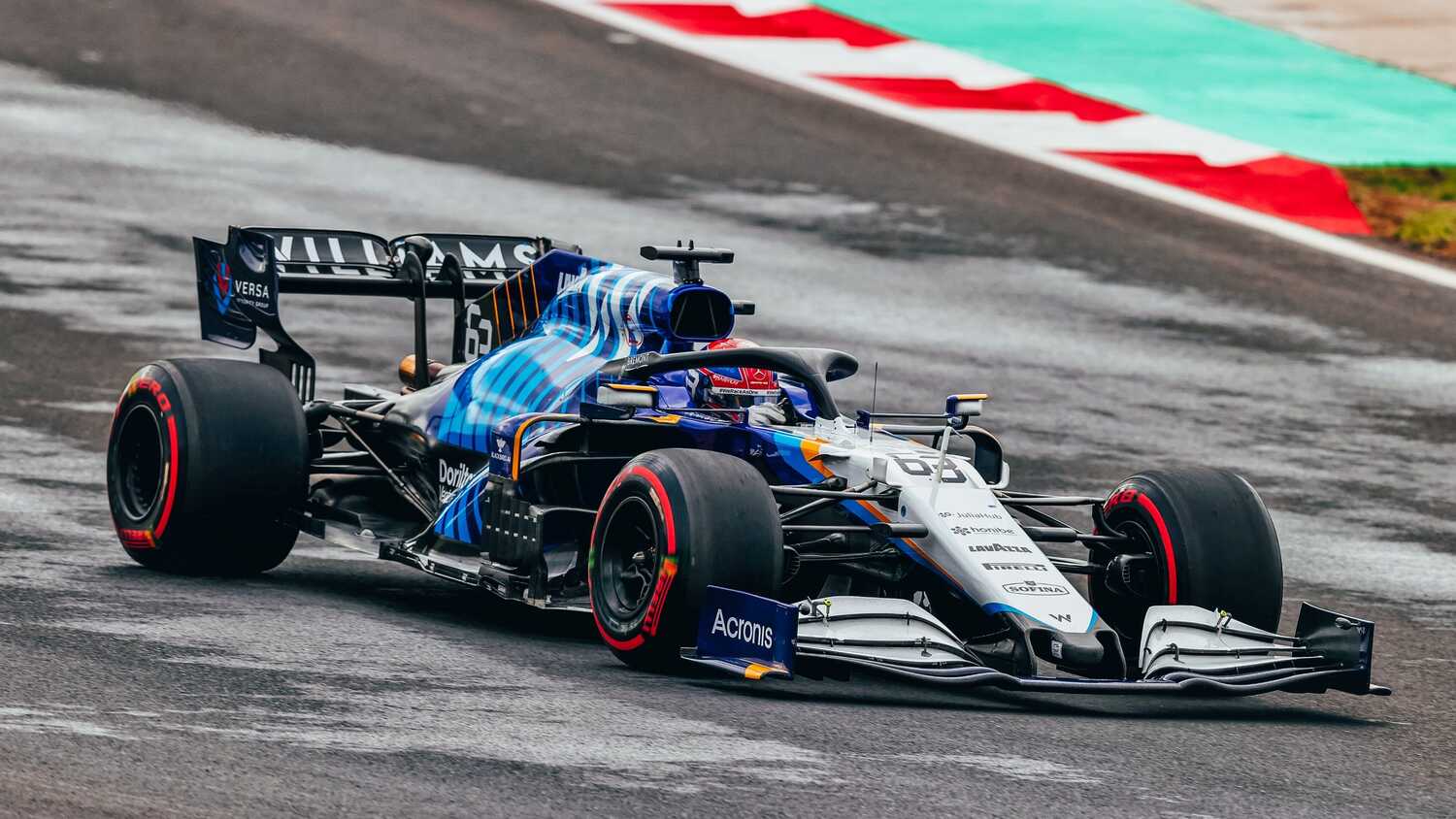 Williams have confirmed that they are no longer developing their 2021 car, the FW43B, with all attention now on 2022's big regulations reset.

With the Grove-based team currently eighth in the Constructors' Championship, they have set a target of maintaining that position over the remaining six races of the season.

Williams have made a marked step forward this year, scoring 23 points with George Russell, and even claiming a second-place finish at the truncated Belgian Grand Prix.

Sitting ahead of Alfa Romeo and Haas in the championship, Williams say it's all about consolidation between now and Abu Dhabi.

"As the 2021 campaign enters its final phase of events, we will have no new upgrades, and instead we are focused on tuning the car and making the most of what we have as we look to defend our Championship position," said Dave Robson, Williams' Head of Vehicle Performance, in the team's official preview for the United States Grand Prix.

"The USA now represents a second home race for us, and we look forward to welcoming our extended Williams family from Dorilton Capital to one of the best Grand Prix venues on the calendar."

With Formula 1 returning to the United States this weekend for the first time since the 2019 edition of the race at the Circuit of the Americas, Russell said that the bumpy nature of the track makes it a venue full of character.

"Austin is definitely one of my favourite cities we visit on the calendar, so I am really excited to head back to the United States.

"As a circuit, COTA has lots of character and is so fast and flowing but also bumpy, which adds another challenge. All in all, I'm really looking forward to it."