Will banking be more prominent at future F1 circuits?

Ross Brawn says the Formula 1 drivers enjoyed the banked corners at the Dutch Grand Prix and expects the revitalisations of the Abu Dhabi GP circuit to have a similar effect at the end of the year. 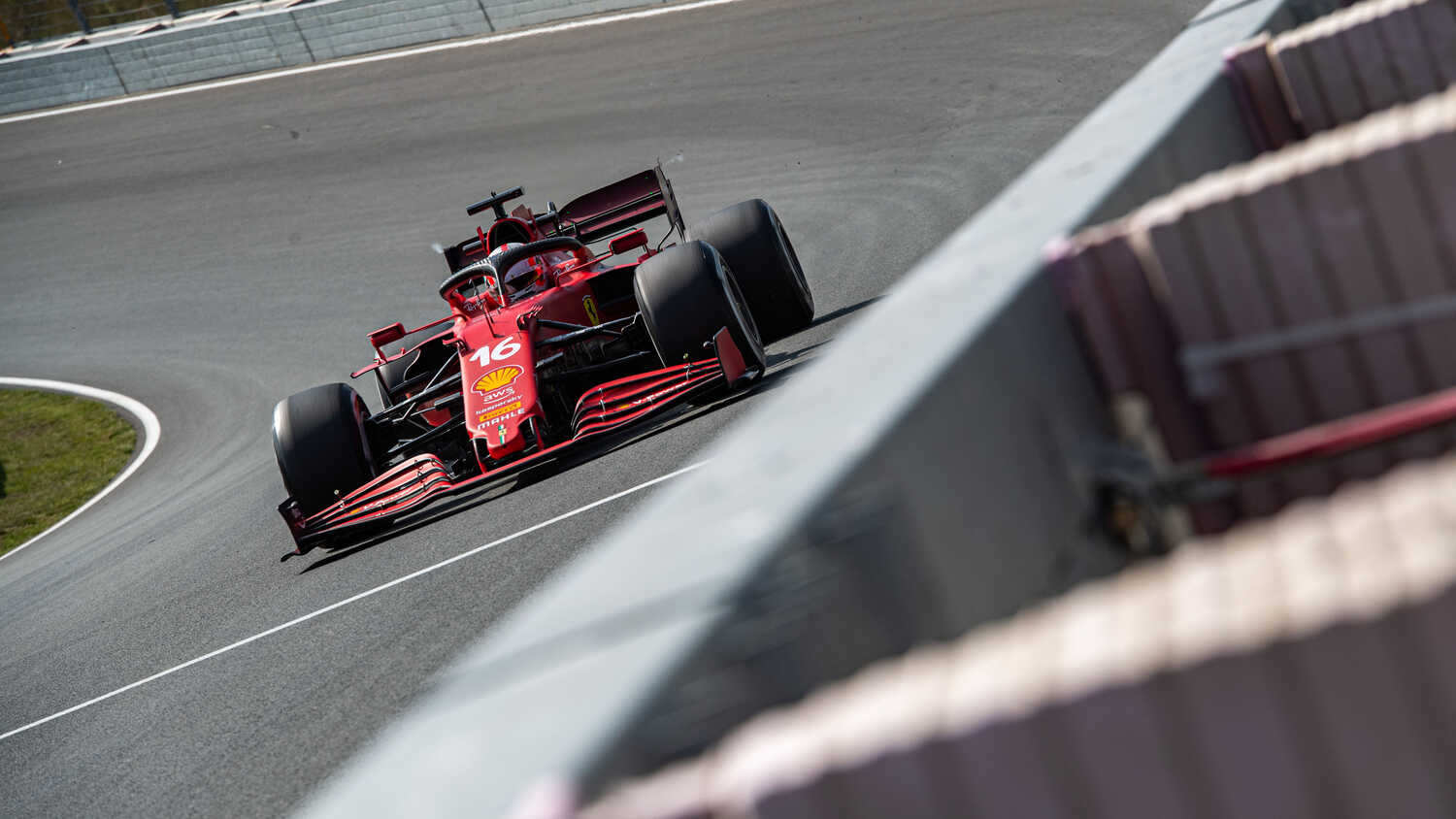 Formula 1 Managing Director Ross Brawn believes the banked turns of Zandvoort have had a positive effect on racing, which is why the new Saudi Arabian GP and the Abu Dhabi GP will feature similar shaped corners this season.

The final turn at Zandvoort ensured the drivers were flat-out when at the end of the lap to increase the chances of overtaking, whilst Turn 3 saw the drivers taking uncharacteristic lines by going around the outside of the corner – something Fernando Alonso made the most of on the opening lap of the Dutch GP.

"Charlie [Whiting, the late F1 Race Director] was the first one to suggest that we should put banking in to make the last corner flat-out and effectively extend the length of the straight," said Brawn on the F1 Nation Podcast.

"Once we got that thought in place and started to work on things, we realised that we could actually make some really good features, not only there but Turn 3 and some other areas.

"So Tarzan, which is the first corner at the end of the straight, was always banked and had some contour already, so it was following in the theme of that.

"We're really chuffed because it worked remarkably well and the great thing was, the drivers loved it. They were full of praise, they enjoyed it, and when you get a strong buzz from the drivers, it's infectious."

This year's Abu Dhabi GP will feature a new track layout to create more wheel-to-wheel racing. The updates have led to the elimination of the two chicanes at the start of the second and third sectors in favour of new banked corner.

"We've introduced [banking] in Saudi," said Brawn. "Although Saudi is, to all intents and purposes, a street circuit that's going to be utilising the Corniche in Jeddah. There's quite a lot of unique circuit being built to tie it all together.

"There's a lovely banked corner at the end of the circuit, which looks pretty impressive.

"Abu Dhabi, the last third, or half, of the circuit, has all been modified for this year, and that will have some gently banked corners – although nothing quite as severe as Turn 3 [at Zandvoort].

"We had some off-camber corners in Abu Dhabi, which I think were done with good intent, but the drivers never really enjoyed them.

"So we've corrected that and put in some gentle banking. It always helps to pick up the speed and also seems to give different options as to how you take those corners, which is great."