Why Ocon thought Leclerc/Hamilton precedent would spare him a penalty

Esteban Ocon was handed a penalty in the Italian Grand Prix for an incident with Sebastian Vettel, and the Frenchman has explained why he was so surprised to receive the punishment. 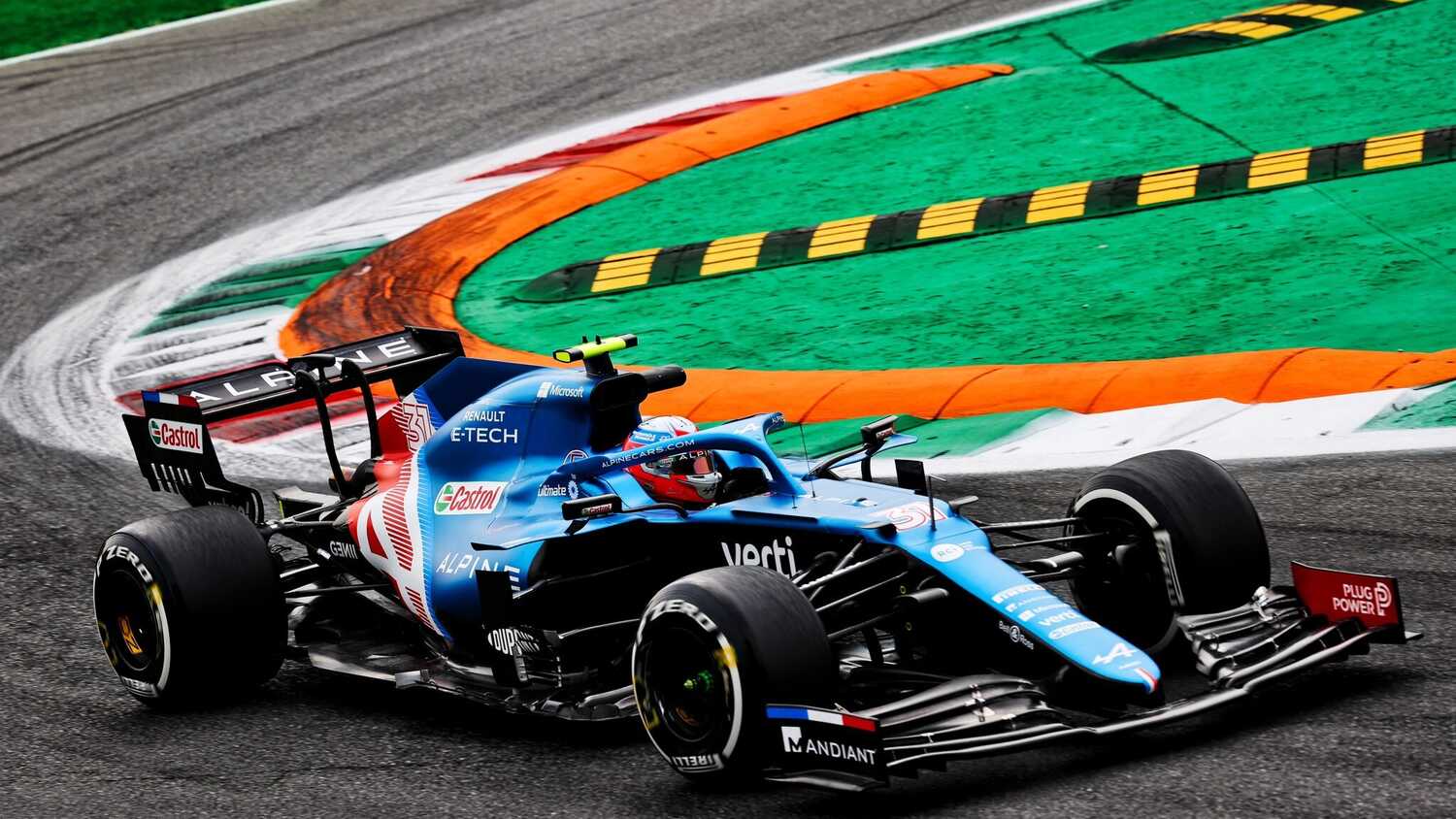 Esteban Ocon admits he was surprised to receive a penalty for an incident with Sebastian Vettel during the Italian Grand Prix, as he felt that the situation bore similarities to a previous case that had gone unpunished.

The stewards deemed the Alpine driver to have forced Aston Martin rival Vettel off the track as they approached the Variante della Roggia chicane, resulting in Ocon receiving a five-second time penalty.

However, Ocon believes that the incident was similar to one involving Lewis Hamilton and Charles Leclerc in 2019, where Leclerc was shown the black and white flag to signify 'unsporting conduct' but was not penalised.

"The same happened to Charles and Lewis in 2019 and there was no action taken," Ocon told select media including RacingNews365.com.

"We had no damage on the car, nothing really happened.

"[The penalty] cost me a good three places I would say, so it's a bit frustrating."

Ocon added of the incident: "We were side-by-side, a bit too close, but basically the track narrows once you arrive on braking. I didn’t really move the steering wheel, it's just that the track just narrows.

"That's what happened exactly with Charles and Lewis. And if that incident didn't have any penalties or things like that, then mine shouldn't have as well, because it's two of the same thing."

When questioned about this, F1 Race Director Michael Masi explained that, following the 2019 incident, there was a "complete discussion with all of the drivers, team principals and sporting directors.

"It was sort of deemed in that situation, probably a five-second penalty would have been better than the black and white [flag]."

Masi also stated that the Hamilton/Leclerc incident and the one that occurred between Ocon and Vettel were "similar but not the same".

As well as a time penalty, Ocon received one penalty point. He was one of five drivers to be penalised during the Italian Grand Prix. 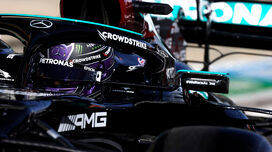 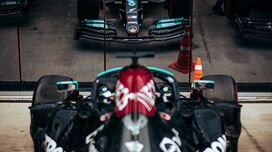 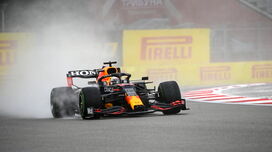 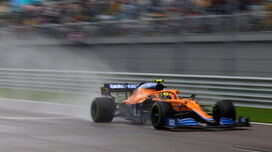 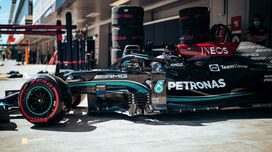 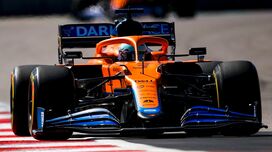 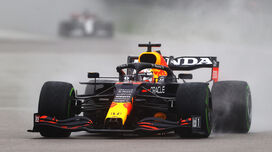 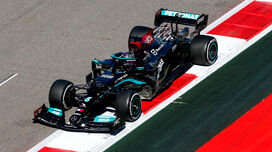 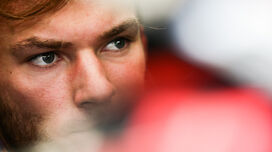