Why Ocon should be worried about his Alpine seat

After an up and down 2020 campaign, Esteban Ocon will have to show his worth immediately as Alpine have brought in Fernando Alonso to replace Daniel Ricciardo as his teammate. Find out why more will be asked of the Frenchman in 2021. 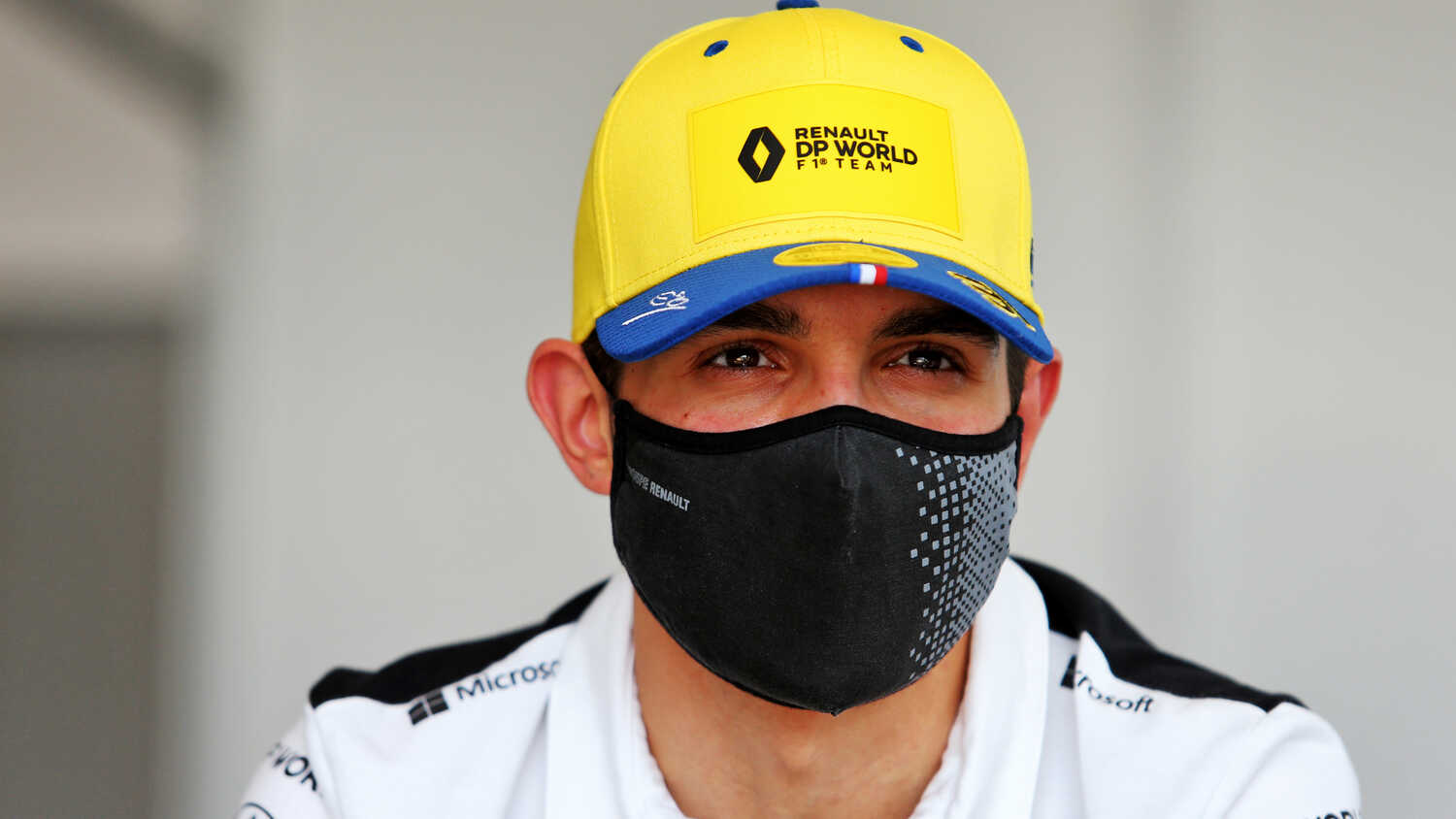 Esteban Ocon had a stellar junior career, winning back to back titles in the FIA European F3 championship and the GP3 championship beating the likes of Max Verstappen in the former series.

This form led Mercedes to sign the talented Frenchman and in 2016 through the help of the German manufacturer, Ocon landed a seat in F1 at the Manor Racing team. Contesting seven races in the 2016 season, he would then sign for the Force India in 2017, with Mercedes once again playing a crucial role in enabling this move.

Ocon would spend two years at Force India, ultimately getting replaced by Lance Stroll when his father Lawrence bought the team and renamed it Racing Point. Spending a year on the sidelines as a Mercedes reserve driver, Ocon would return to competitive racing this time with French manufacturer Renault.

However, with his comeback largely underwhelming, many believe this is a make or break year for the Frenchman. The following are some of the reasons why.

This is where things start to take a turn for the worse. Ocon's season with Renault was a year of two halves, he initially struggled to adapt to the R.S.20 though his results would improve as the season progressed ultimately culminating in his first podium at the Sakhir Grand Prix.

Despite that podium, he would finish 12th in the driver standings and score 57 points less than his teammate Daniel Ricciardo who finished the championship in fifth.

While Ricciardo has since left the team, Ocon's life has been made harder by the arrival of Fernando Alonso who has a history of dominating his teammates. With the Spaniard signing a two-year deal at the now re-branded Alpine squad, the onus is on Ocon to make sure he isn't blown away by his more illustrious teammate and that he can build on his end of season form from last year.

Mercedes have a new favourite

As touched on earlier, Mercedes have played the role of a guardian angel in Ocon's career so far. However, with George Russell staking his claim as the German marque's best bet to replace their star driver, Lewis Hamilton, Ocon can no longer rely on the support of the current world champions.

Another French driver who was faced with the prospect of leaving the sport with a whimper, Pierre Gasly had a stellar 2020 campaign, where he claimed his first win in the sport. Despite the upswing in his results, Red Bull chose to sign Sergio Perez, which has seen Gasly turn his attention to Renault.

As things stand Gasly seems to be a better prospect than Ocon, though the latter will have an entire season to renew his stock.

The Renault junior academy is lagging behind both Red Bull and Ferrari, in terms of offering its vast stable of drivers a chance in F1. The team has the likes of Christian Lundgaard, Guanyu Zhou, and reigning F3 champion, Oscar Piastri signed to them and any one of those drivers could be in line for a seat should Ocon fail to deliver what is asked of him.

The pressure is surely on Ocon to display his inherent talent, the Frenchman must match Alonso if he is to retain his seat for 2022.