Why Norris felt he was 'stupid' in second practice

Lando Norris believes McLaren are in a good place heading into qualifying despite some issues with the kerbs around the Circuit of the Americas on Friday. 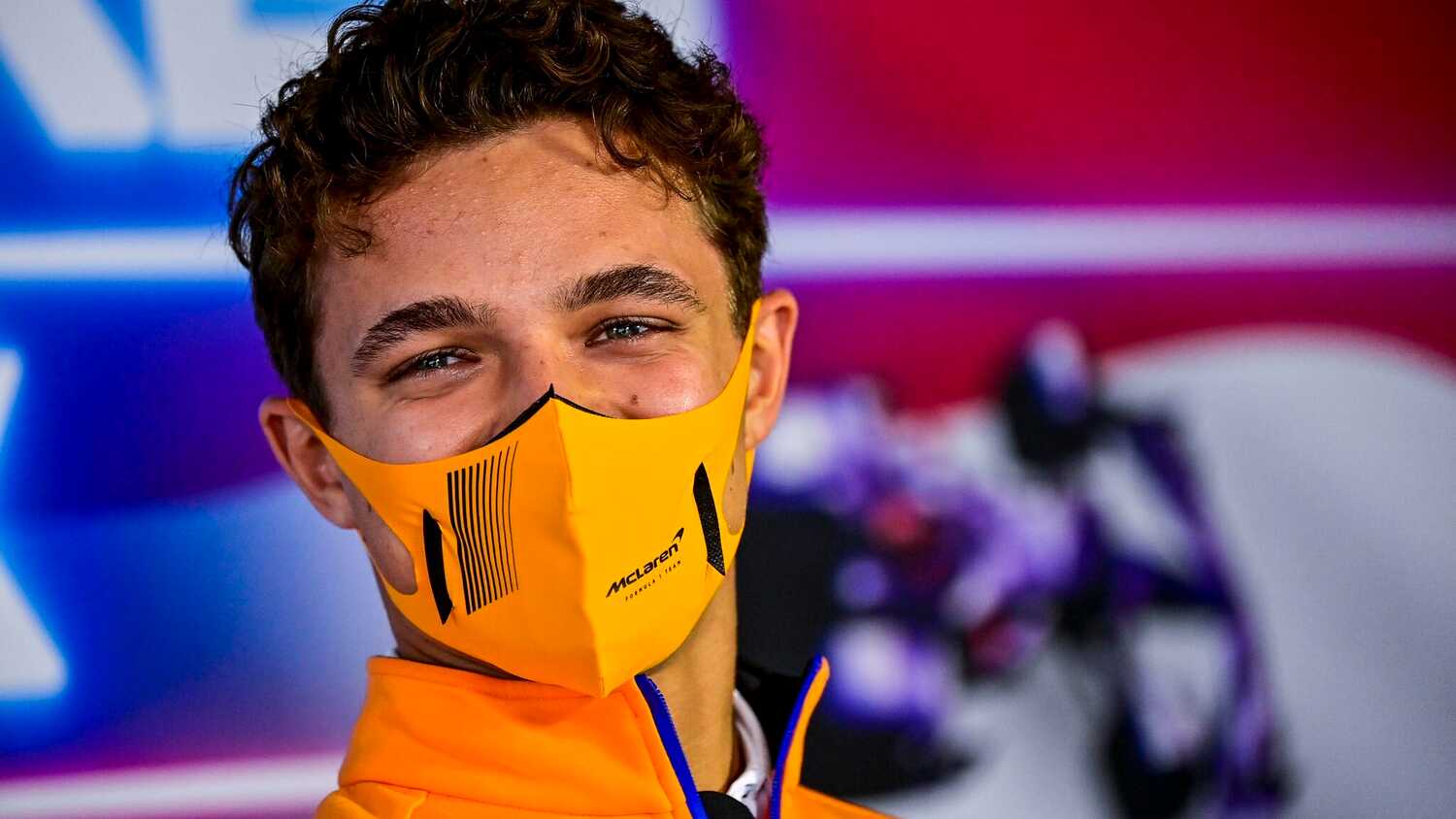 Lando Norris explained that some of his lock-ups during FP2 in the United States were down to him being "stupid" rather than setup problems.

The McLaren driver ended second practice in Austin in P2 behind Red Bull's Sergio Perez, a welcome result after starting the day in eighth.

While Norris seemed to have some issues after locking up on several occasions, he said it was down to human error.

"That was just me being an idiot, braking on the kerb which you just never do," Norris said after the session.

"It's not slippery, it's just the kerb is a kerb, so it's grated, and rule number one is don't break on the kerb, so [it was] just me being stupid."

Although Norris ended the day with the second-fastest time, he was only really happy with his car during his final run.

He added: "It was a good day in terms of result and pace, but not easy to achieve that. It was difficult because of the wind, the bumps and the conditions just made it very tricky out there.

"Even with the setup, the first couple runs I struggled quite a bit, but the final run we made some changes and I was much happier with the car.

"I think we're in a good place. I feel like we can quite easily make some changes into tomorrow to give myself some more confidence, and confidence is lap time a lot of the time.