Why F1's driver market will not be shaken up this season

Formula 1's so-called silly season is always a major talking point throughout the year. However, things might be more quiet this season in the driver market. RacingNews365.com takes a look at why this will be the case 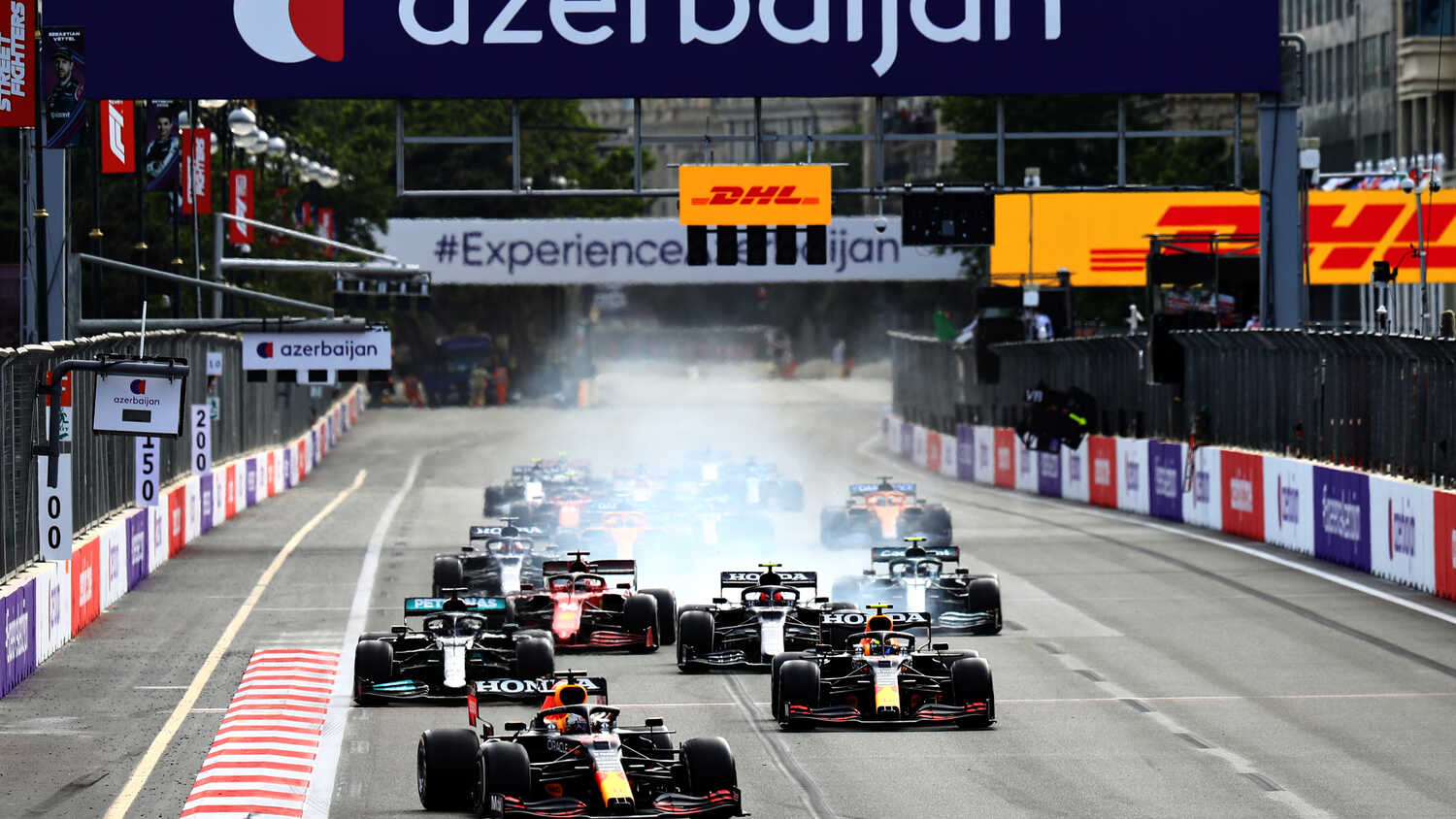 It's coming up to that time of the year when talks about new contracts start to rumble and announcements are made.

In recent years, there have been so seismic driver moves in the F1 market. Daniel Ricciardo's departure from Red Bull in 2018 set off a chain reaction, as did Sebastian Vettel's announcement to leave Ferrari in 2020.

Just three teams retained their driver line-up for the current season from 2020. However, there is set to be little change this year.

Formula 1 will look very different next year as a new set of technical regulations are introduced. The rules aim to provide closer racing and more wheel to wheel action in an attempt to improve the show.

Work is already well underway on the 2022 cars with many teams set to end their development on this year's cars earlier than usual to concentrate on their 2022 machines.

The new regulations are very significant and the pecking order could be very different to the current standings.

It's almost always better for the teams to retain their drivers (if they are good enough) when there is a regulation change.

Comparisons can be made and there's no time wasted with needing to gel with the team or understand a team's philosophy.

This means the driver can focus on giving good feedback, rather than trying to understand the team dynamic which takes time as proven with Daniel Ricciardo, Fernando Alonso and Sergio Perez this year. 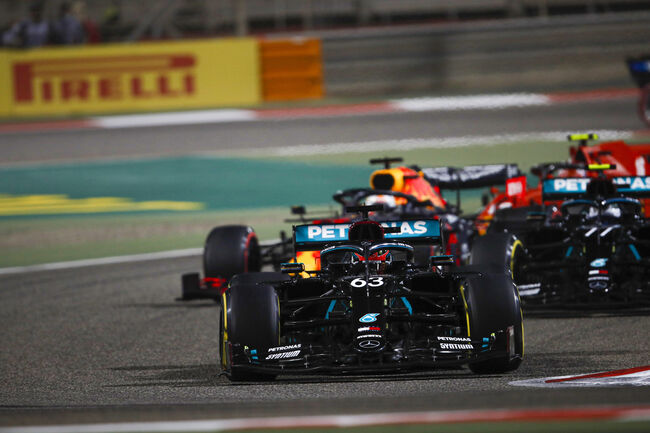 Last year apart from Mercedes, the top seven teams in the Constructors' Championship changed their driver line-up. Given that there were so many changes last time around, it would be very unusual to see that much driver movement just 12 months on.

It's not out of the question but on paper most teams will be happy with their driver pairings so will likely retain their drivers for 2022.

The big question mark for this year surrounds Valtteri Bottas and whether he will be replaced by George Russell.

It's possible that Bottas could find himself out of F1 if he does not keep his seat at Mercedes because he does not bring heavy financial backing and is not too much of an upgrade in terms of driver quality for the midfield teams.

Outside of Mercedes, there may be changes at Alfa Romeo as the ever-aging Kimi Raikkonen might finally step away from F1 after making his Grand Prix debut 20 years ago.

The Alfa Romeo name itself could leave F1 which will have implications on the grid because Ferrari might have more of a say over who drives for the Alfa Romeo-Sauber squad.

There are major question marks regarding AlphaTauri with Pierre Gasly not in favour of Red Bull's management.

RacingNews365.com understands that Alpine is looking at options for its junior drivers including Christian Lundgaard and Guanyu Zhou who are competing in Formula 2.

Having a rookie driver when there has just been a big regulation change is always tricky though so Alpine could take the cautious route of retaining Esteban Ocon and Fernando Alonso who are both performing well. 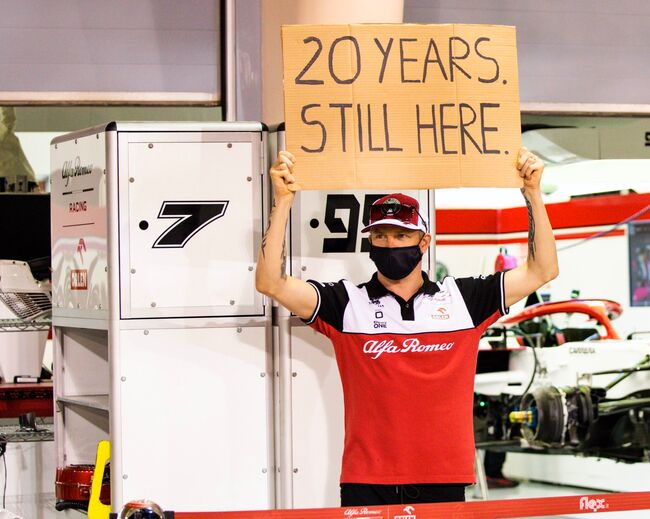 The one scenario which could create havoc

Whilst there doesn't look like there will be much change in the driver market at the moment, things could quickly change.

Lewis Hamilton's contract expires at the end of this year and a shock retirement from the seven-time world champion would cause chaos in the driver market. It seems unlikely right now, but you never know in F1.

The bottom line is that most teams seem happy with their drivers and the quality of this year's field is a testament to how strong the 2021 F1 driver line-up is.

Unless there is a shock announcement, expect most teams and drivers to wait another 12 months to see where they are following the new rules, before a likely more chaotic silly season next year.