Who should partner Hamilton at Mercedes in 2022?

The big talking point in Formula 1's silly season is who will get the second Mercedes seat alongside Lewis Hamilton next year. RacingNews365.com takes a look at the current situation. 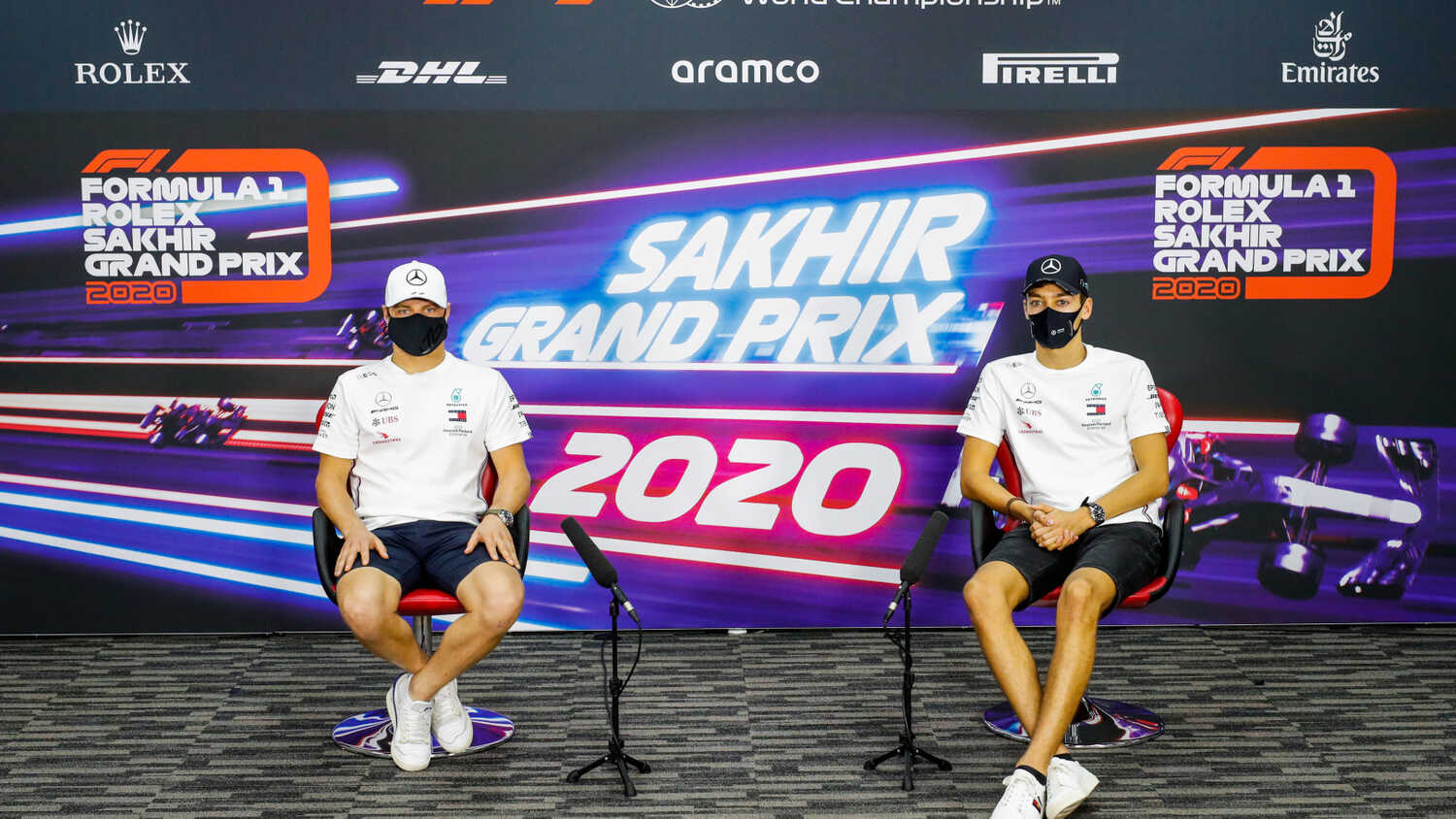 Valtteri Bottas' seat at Mercedes has always been in danger since he joined the team in 2017. Every year, he has been awarded a one-year deal to remain with Mercedes and he could be on the verge of leaving the World Champions after five seasons.

George Russell is the driver who has been heavily linked to taking Bottas' place in 2022, so what is the current situation and when could a decision be made?

RacingNews365.com is here to bring you up to speed.

A straight shootout between Russell and Bottas?

It will almost certainly be one of either Bottas or Russell who is Lewis Hamilton's teammate in 2022. Any other driver would be a huge shock.

Russell is the favourite to get the seat and has previously said if "I do the job on the track, everything will sort itself out". The Williams driver has been very upbeat too, suggesting any negotiations that have taken place are going well.

In contrast, Bottas has been more feisty, and not overly happy off the track. At the last race in Hungary, he caused mayhem at Turn 1 by hitting the back of Lando Norris, sending the McLaren driver into Max Verstappen whilst Bottas himself had a secondary collision with Sergio Perez.

"We didn't speak about that," Bottas told RacingNews365.com and other select members of the press. "I don't think one race will influence anything. We'll see in the next weeks, what happens." 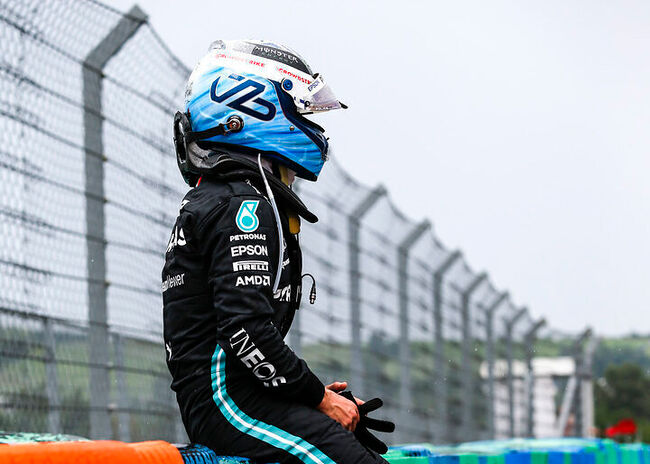 When will a decision be made?

Mercedes Team Principal Toto Wolff has suggested an announcement could be made by the next event, the Belgian Grand Prix at the end of August.

Wolff has also revealed he feels it's his responsibility to give Bottas a 'great future'. Perhaps the Mercedes decision on their driver line-up is done and ready to be confirmed, but ensuring Bottas' place on the grid is the final hurdle to overcome.

"If we were to come to the situation that we wanted to give somebody else a go, then it’s not only my relationship with him but also [my] responsibility that he has a great future because he deserves that," Wolff said after the British Grand Prix weekend.

“He has been the teammate of the best Formula 1 driver of all time and that is not always very easy to shine, but he’s fantastic.

“Valtteri has ticked all the boxes that we needed to understand, not only recently but also before. It is more of a strategic decision whether we stay with the current line-up or whether we go more bold next year.

“But we’re going to sit down with the drivers, with both of them – because George is a Mercedes driver – and then discuss and then come up with a decision.” 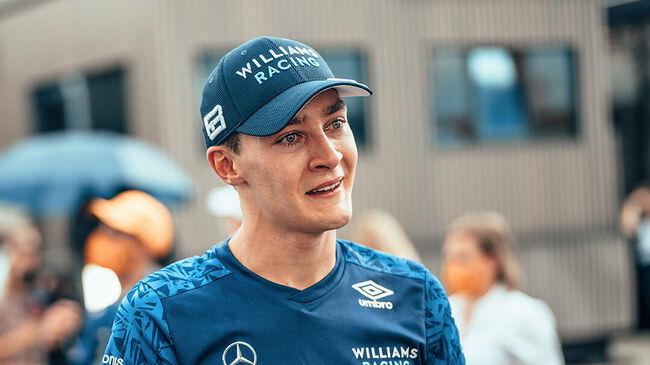 Would Russell be the right choice for Mercedes?

Russell has done everything he can to secure a seat that will likely put him towards the sharp end of the grid to fight for podiums and wins.

Everyone knows how strong he was during his one-off outing with Mercedes at the 2020 Sakhir Grand Prix, but he has backed that up with some stunning performances at recent events.

The only concern is whether Russell would cause Mercedes a headache by taking points away from Hamilton or getting too close in wheel-to-wheel combat.

Bottas and Hamilton have never collided in the four-and-a-half seasons they have been teammates, which is remarkable considering how often they are together at the front.

Mercedes have been through the huge drama of Nico Rosberg and Hamilton being friends, before falling out due to the pressure of having a title on the line. They wouldn't want to endure this same rollercoaster with Russell and Hamilton.

Equally, they must think about the future to see if Russell can take the mantle from Hamilton or if they need to get hold of another driver for when the seven-time World Champion retires and moves on from F1.

It would be fascinating to see how an all-British line-up of Russell and Hamilton plays out, and Mercedes may have reached the point where they are forced to drop Bottas at the end of the year.

Who should partner Lewis Hamilton at Mercedes in 2022?