Where Mercedes see an advantage in the fight against Red Bull

Toto Wolff admits that 2021 has been "much tougher" for Mercedes, but says the battle with Red Bull also brings "a certain easiness", given his team's record run of titles. 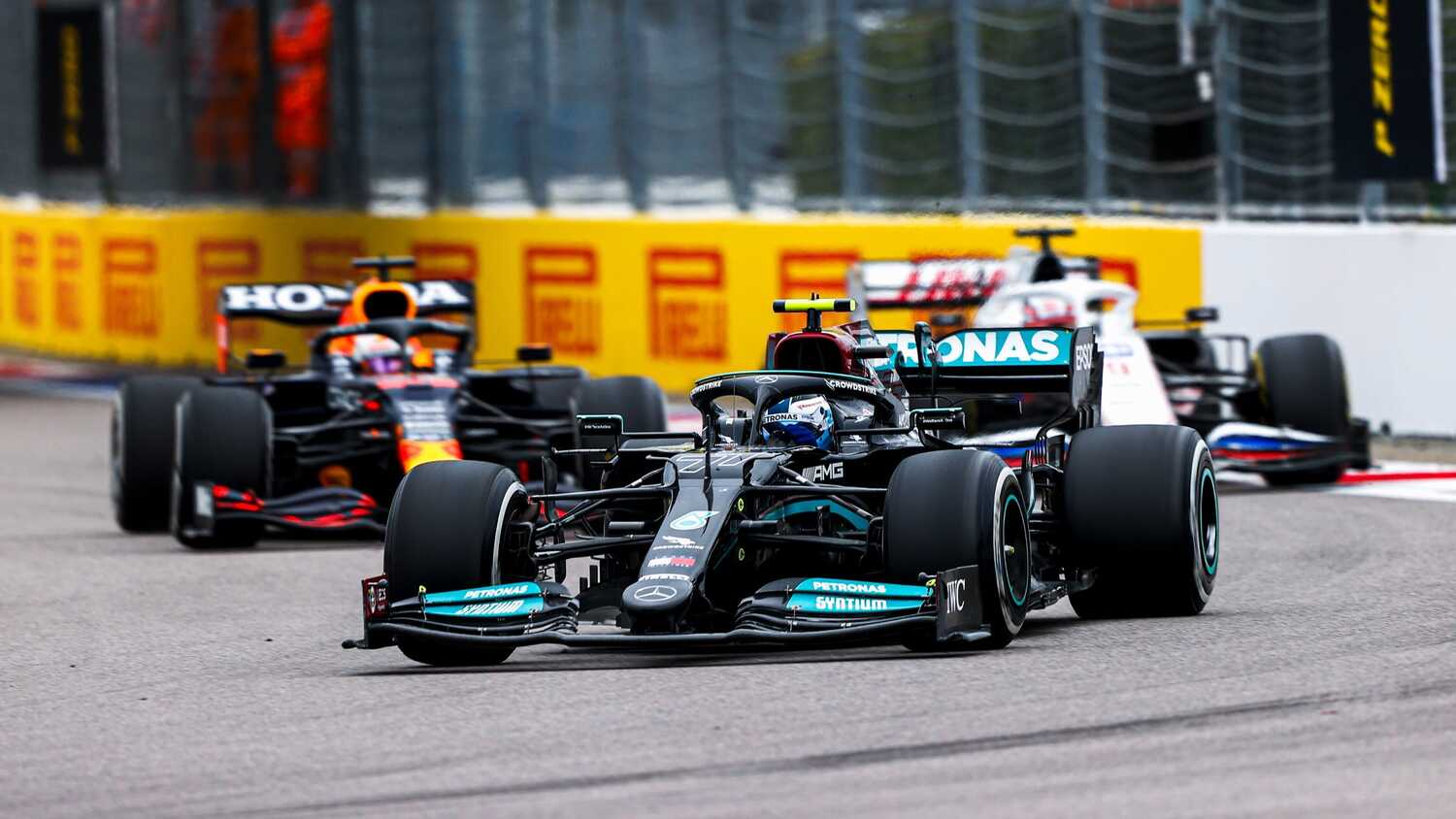 Toto Wolff insists that Mercedes are relishing the fight against Red Bull for both F1 world titles this season, which he says comes with "a certain easiness", given that the team have "nothing more to prove" in the sport.

Mercedes stole a march on their rivals at the beginning of the turbo-hybrid power unit era in 2014 and have notched up the last seven Drivers' and Constructors' titles – the longest winning run in F1 history.

However, Red Bull and engine partner Honda made significant improvements for 2021 and have managed to deliver a sustained championship challenge, with the situation finely poised ahead of the final six rounds.

Max Verstappen leads Lewis Hamilton by six points in the Drivers' standings, while Mercedes hold a 36-point advantage over Red Bull in the Constructors' battle, and Wolff is excited about the challenge ahead.

"It's been seven years that we have been able to set the benchmark," Wolff told Sky Sports. "This year it's much tougher, we know why.

"In the same way, we enjoy the fight. It comes with a certain easiness and I think that is advantageous in our situation. We have two strong drivers.

"I'm really looking forward for the next races. It doesn't feel at all difficult or painful. Things will happen as they need to happen, but it's good fun."

Pushed on how easy it is to enjoy the season amid such pressure, Wolff said: "It's Formula 1, it's sport; we're not talking about politics.

"We have nothing more to prove after the seven years. We've set our records and we want to add to them, because we are ambitious and we hate losing.

"But we may as well enjoy that, because we have the best job in the world."

Prior to Mercedes' run of dominance, Red Bull were the last team to win the F1 world title in 2013.