The start of the Formula 1 season is now less than two weeks away, but we're also nearing another significant date in the annual motorsport calendar - the release of a new Drive to Survive season. As we go on to demonstrate, it looks set to be a cracker. 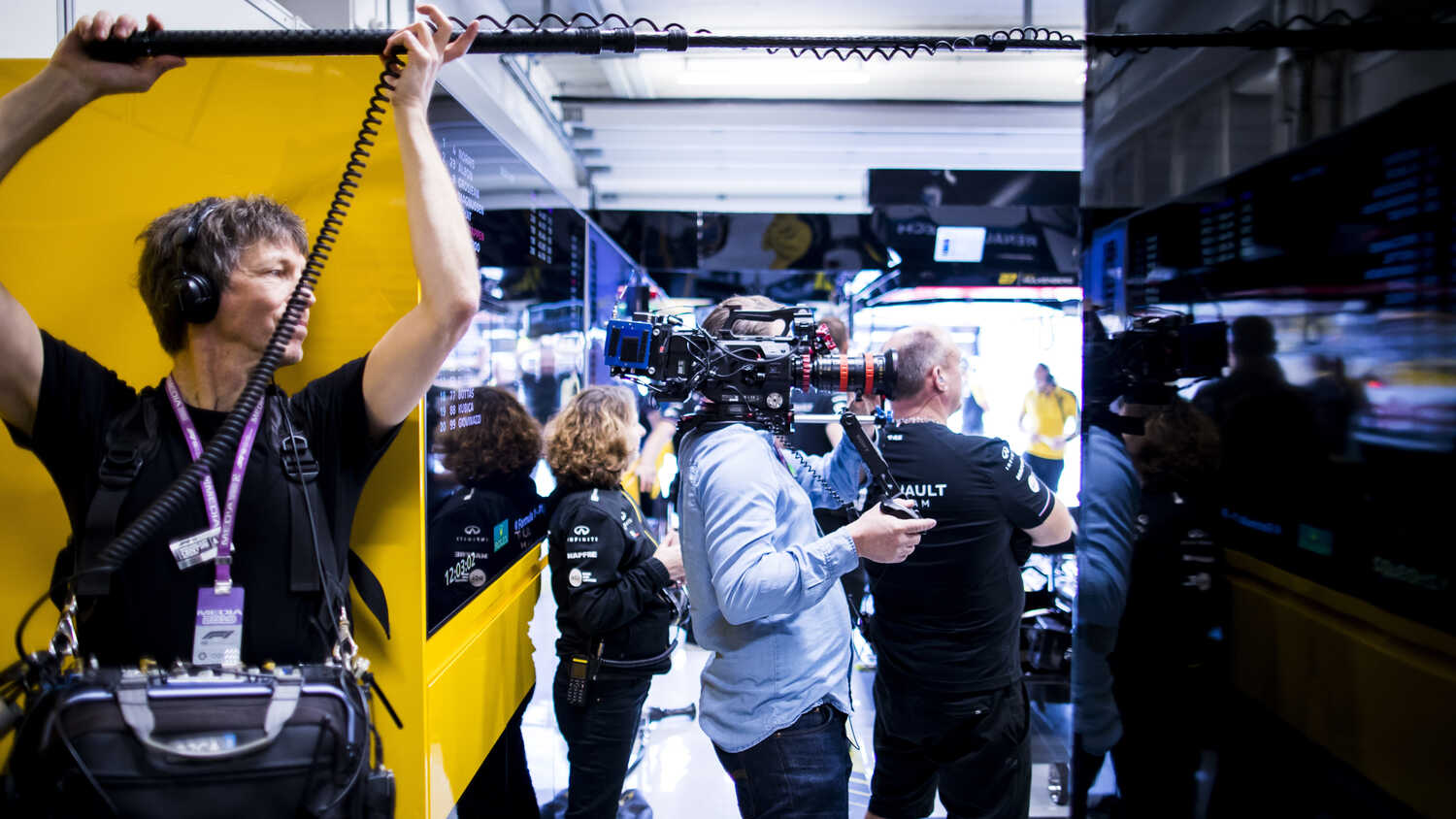 Drive to Survive has morphed into a hugely important aspect of F1 culture in recent years. The Netflix series has birthed too many memes to mention, as well as attracting a whole new audience to the championship.

While it also has its fair share of detractors for its dramatisation of the seemingly banal, there is no doubt that it has revolutionalised the way we consume F1 forever.

Here is a breakdown of what each episode of season 3 covers - which is due to be released on Friday March 19.

The opening episode of the series heavily features the sport trying to come to grips with the COVID-19 pandemic - as you might expect.

However, things start even earlier than that in pre-season testing, where the main topic of discussion is Racing Point's 'Pink Mercedes. We get our first glimpse of Lawrence Stroll, the teams new owner, and a sense that the debate over the legality of their car wont be going away anytime soon.

The episode then ends with the cancellation of the Austraian Grand Prix last march, which instantly created endless uncertainty over whether the 2020 season would actually be completed. 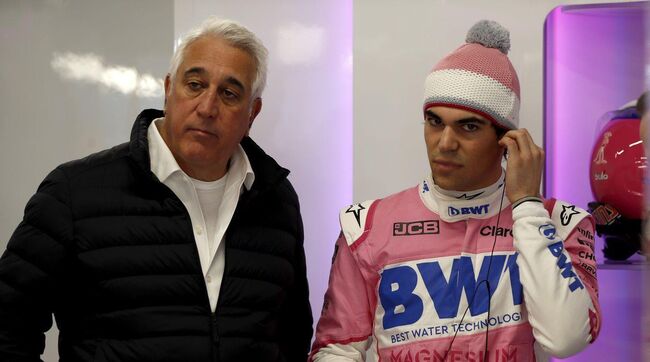 Episode 2 - Back On Track

The second episode fast forwards a few months to the first race of the 2020 season in Austria. The sit-down interviews that we have become so accustomed to are now replaced by incessant zoom calls, as the F1 world tries to grapple with the new reality.

In addition, we get a more in-depth look at Red Bull, and specifically, Christian Horner. The Red Bull boss is adamant that 2020 will be the year where Red Bull finally dethrone the mighty Mercedes.

Part of their strategy to best the German outfit is to essentially protest everything they do, from the DAS system to providing extra footage of Hamilton not slowing down for yellow flags in Austria. 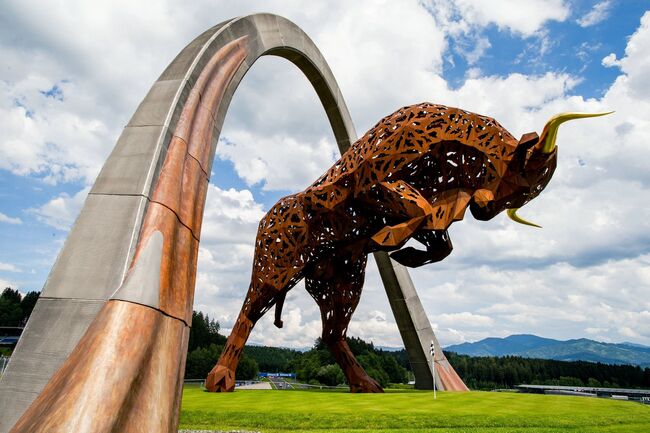 The third instalment brings us our first Mercedes story ark, where Valtteri Bottas is the main focus of the camera lens.

We get an insight into how the Finnish driver, who is exploring the mind games and effort that is necessary in order to beat a driver as prolific as Lewis Hamilton. We also dive into the hurt and dismay that is caused by referring to him as a 'number two driver' or Lewis' 'wingman'. 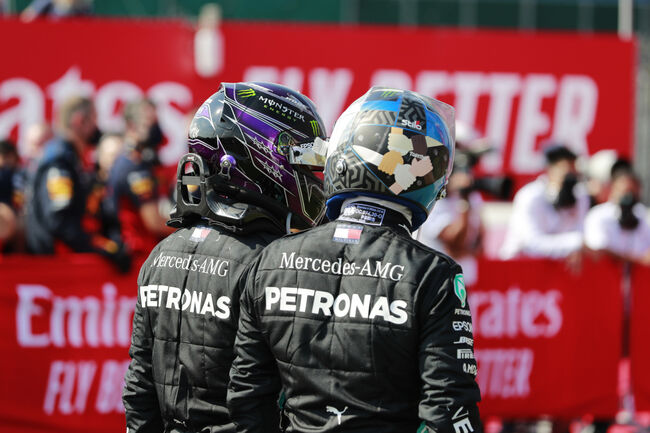 Episode 4 - We Need To Talk About Ferrari

The 2020 season was one of Ferrari's worst ever in Formula 1. It's therefore somewhat surprising that they opened their doors at all for Netlfix, but the fans can rejoice - as it makes for compelling TV.

Sebastian Vettel, knowing the end is nye, comes across as a petulant kid, acting up in order to get a rise out of his parents. Making jokes that land him in hot water with the team, its very clear that his days in Maranello are numbered, long before he eventually announces his move to Aston Martin.

Fascinatingly, he reveals news of his move on the weekend of Ferrari's 1000th Grand Prix, which speaks to the toxicity of the relationship in the final few months. Its like watching the messy conclusion to a marriage - and what it leads to is one of Drive to Survive's best-ever episodes. 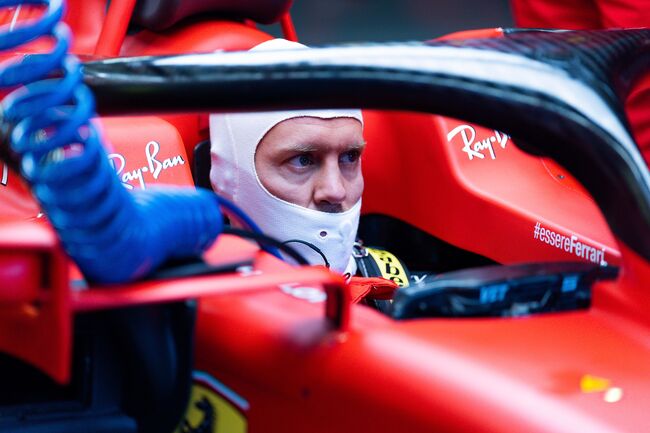 Episode 5 - The End of the Affair

On the flip side, the following episode looks at the far less acrimonious departure of Daniel Ricciardo from Renault. After two turbulent seasons with the team, he is set to join McLaren, a direct midfield rival that proves to be a serious gut-punch for team principal Cyril Abiteboul.

In this Renault-heavy chapter, we follow the team at the British Grand Prix, where they officially lodge a complaint against Racing Point's 2020 car. As things heat up in the paddock, we also see the midfield scrap come to life on-track at Silverstone. 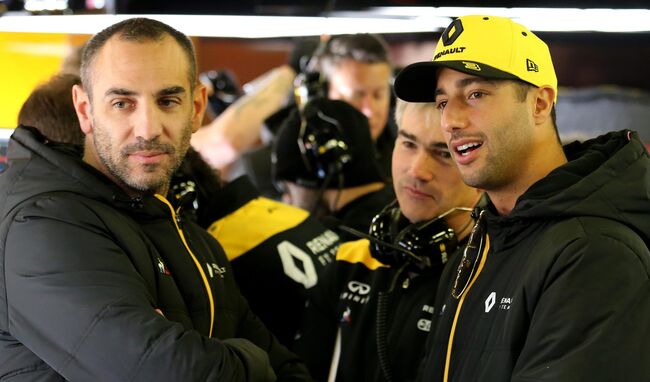 It's the one you've all been waiting for. Pierre Gasly. Monza. Need we say anymore?

What follows is one of the best episodes of the season, which begins with the Frenchman being frank and honest about his previous failings at Red Bull. Its raw, and especially poignant, given that the man who replaced him at the team, Alex Albon, is struggling to a similar extent in 2020.

This episode looks at whether Red Bull make the right decision by dropping Gasly, which becomes even more of a talking point when he goes and triumphs in spectacular fashion at the Italian Grand Prix. Brace yourself for the emotional rollercoaster this episode takes you on. 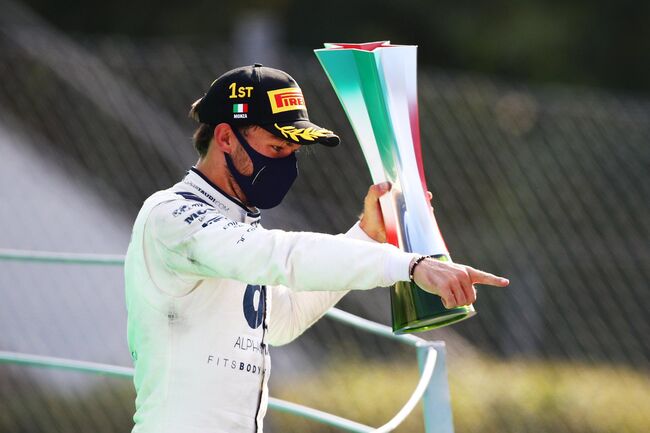 It just wouldn't be Drive to Survive without at least one episode dedicated to the eccentric team boss. This time, however, he and the team are facing their biggest crisis yet, struggling financially and battling with Williams at the very back of the grid.

Big decisions need to be made over the future direction of the Haas team, with money in short supply and experienced drivers with expiring contracts. As we now know, Romain Grosjean and Kevin Magnussen would both make way at the end of 2020, causing a great deal or turmoil in their wake.

Haas' big rival is portrayed as being Alfa Romeo, which means that the Italian constructor are featured throughout this part of the series. 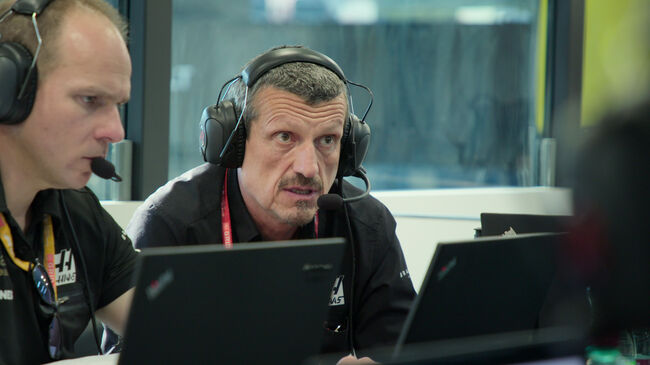 McLaren and Carlos Sainz were both featured heavily in the first two seasons of the show, and they return in a big way for episode 8. By this point, the Spaniard has decided to move to Ferrari, which is tacitly regarded as a betrayal by many at McLaren.

Some slightly sneaky editing choices make it appear as if Sainz's departure from the team is more hostile than it seems from the outside world, with the show even hinting that his 2020 season may have been sabotaged by the team.

The episode ends with a closer look at Sainz's battle for victory at Monza, which leads many within McLaren to question whether the driver made the right decision in leaving a team that is seemingly on the up. 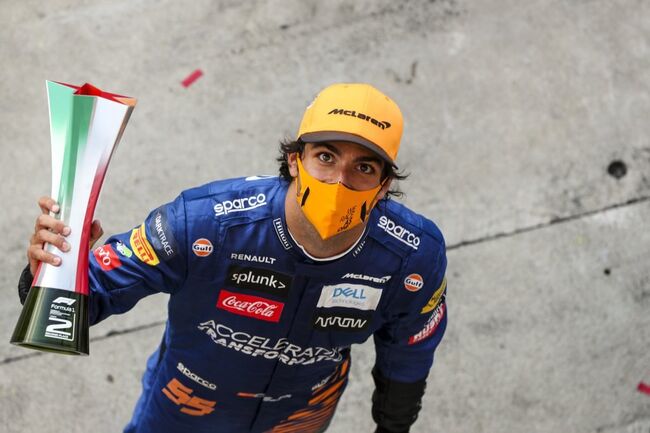 If there is one abiding image from the 2020 season that will live longest in our collective memory, it is surely what happened to Romain Grosjean at the Bahrain Grand Prix. Unsurprisingly, the incident has an entire episode dedicated to it, which is 20 minutes longer in length than the rest in the series.

It will make you relive those harrowing minutes that felt like a lifetime, when we still didn't know Grosjean's fate. Even now, knowing that he somehow emerged in one piece, it still makes for difficult viewing.

We hear from the Frenchman's wife, as well as the man himself, who details his incredibly lucky escape. Sergio Perez is the other fascinating sub-plot, as we see the Mexican take his first-ever race win, which we now know helped land him a drive at Red Bull for 2021. 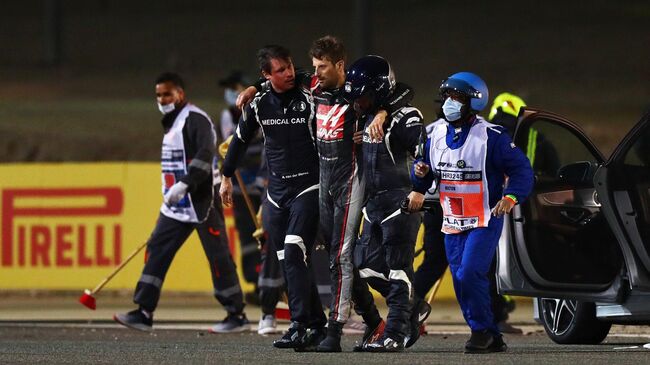 The main plot for the series finale follows that of the tight battle for third in the constructor's championship. Renault, McLaren and Racing Point are fighting hard to clinch the position at the final race in Abu Dhabi, as Daniel Ricciardo wrestles with the prospect of hampering his future employers if he steals third place for Renault.

We close things out looking at the now seven-time world champion, Lewis Hamilton. The Brit details his lived experiences of being a black racing driver, both as a young kid, and now as a global superstar.

It's a touching note to end things on, as Hamilton looks ahead to what he and the sport can do to improve F1. 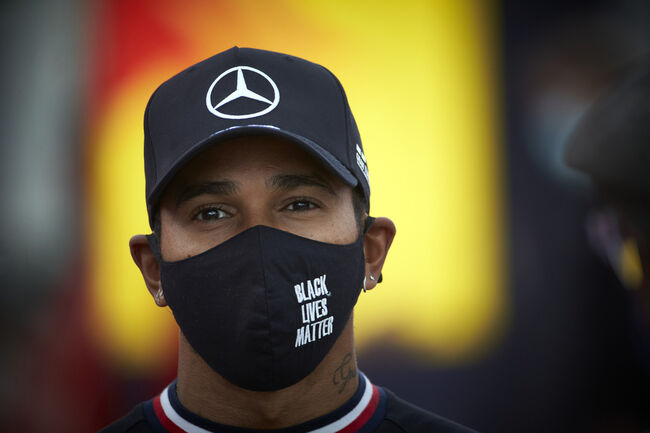