What Verstappen is enjoying most about the 2021 season

Max Verstappen has admitted that races were often "a bit boring" prior to this year's title fight with Lewis Hamilton. 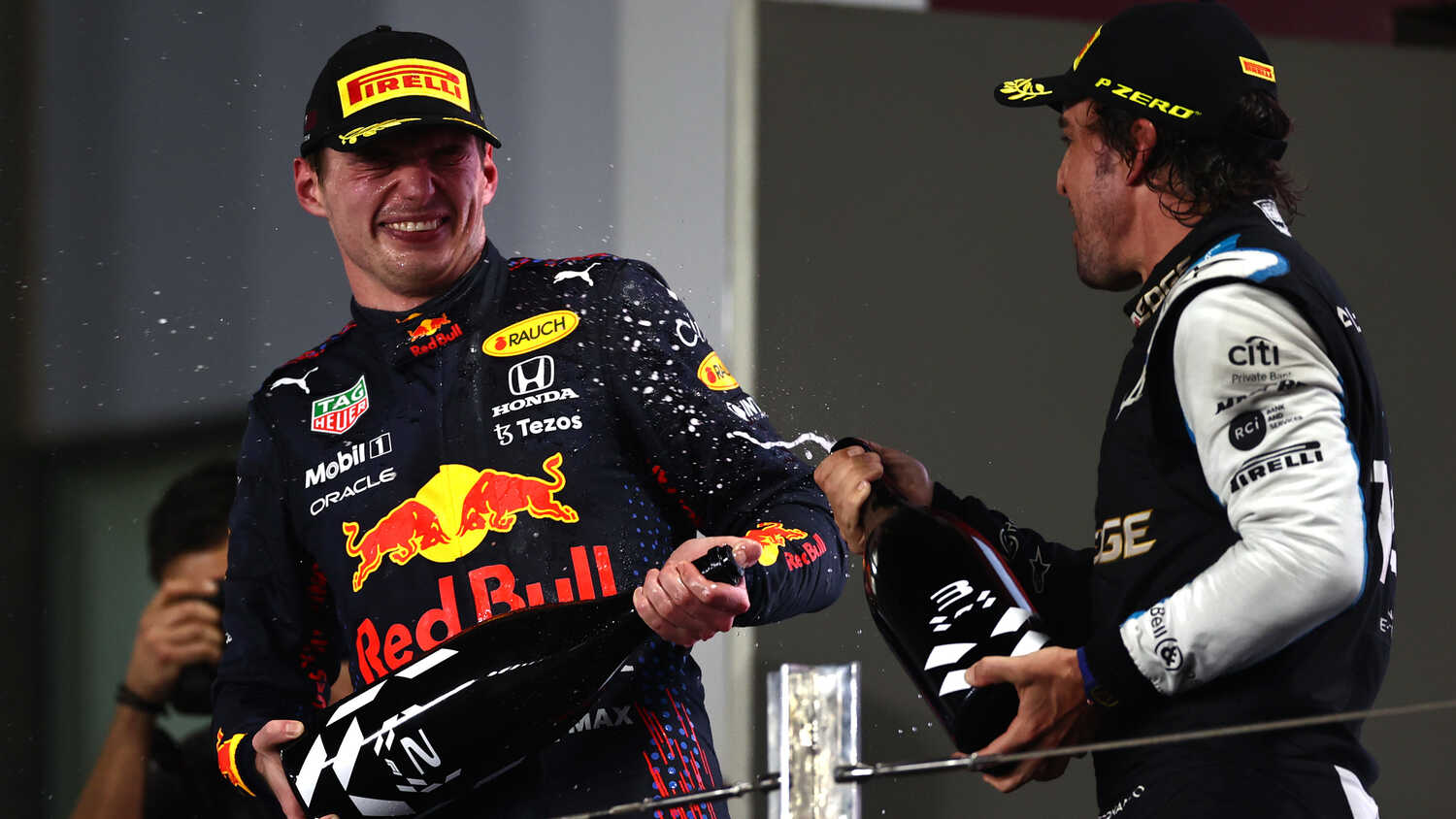 Max Verstappen says he has enjoyed simply being involved in a battle at the front of the Formula 1 field in 2021, after several seasons of feeling "a bit bored" behind the dominant Mercedes team.

Having taken sporadic victories and podium finishes in previous years, Verstappen is currently fighting for this first F1 title, with Red Bull and Honda stepping up to challenge Mercedes.

As the battle rumbles on, with Verstappen holding an eight-point advantage over Lewis Hamilton, the Dutchman is relishing the situation.

"It's been really good," Verstappen told media, including RacingNews365.com, as he reflected on the season so far.

"You know, there are sometimes some races, especially for me last year, where I would be driving in third and I would be on my own. I knew that there was not much to gain or to lose. Naturally, of course, the race then becomes a bit boring.

"Now in most of the races, you're really pushing like the whole race, flat out. That is something which doesn't happen all the time."

Verstappen is hopeful that more teams will be able to join the battle in the future, with F1 preparing for a regulation overhaul in 2022.

He continued: "You're constantly like under pressure, or you are the one attacking, and I think that's just great, because it's nice to have at least two teams fighting for a win.

"I hope in the future it's going to be more teams, because then it will make it even more exciting."

While Verstappen leads the way in the Drivers' Championship, Red Bull trail Mercedes by five points in the Constructors' standings.