Further amendments have been made to the track limits guidance ahead of the Qatar Grand Prix. 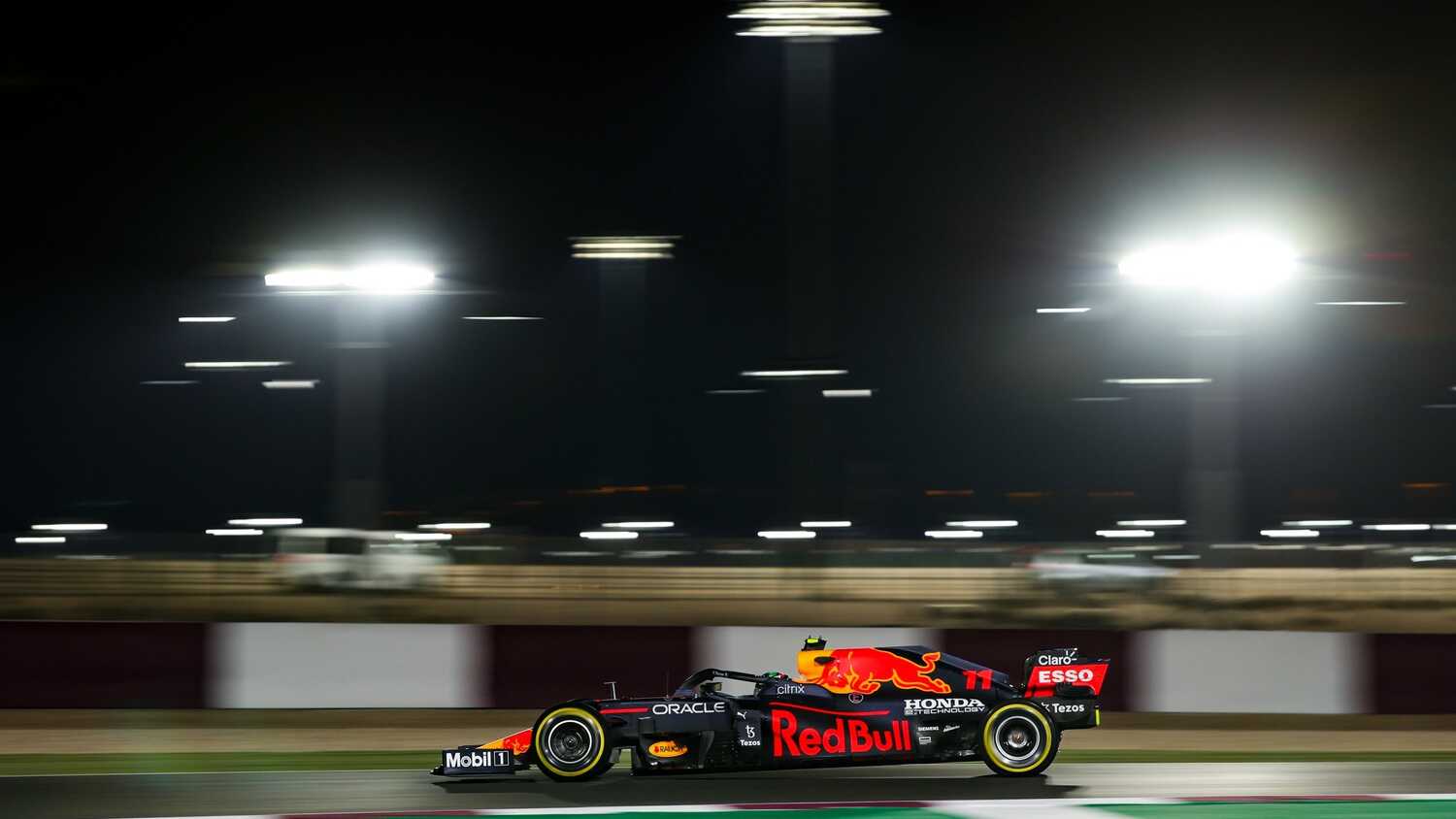 The FIA have again updated track limits rules ahead of qualifying for the Qatar Grand Prix.

Restrictions were previously changed between Free Practice 1 and Free Practice 2 on Friday, with F1 Race Director Michael Masi explaining that the first session was used to assess where drivers were gaining an advantage.

The adjustments caused uncertainty for some, including Valtteri Bottas, who admitted that he "didn't know what was allowed" in FP2.

There may be further confusion ahead, then, after the pre-race notes were updated for Saturday's running at the Losail International Circuit.

As was the case for FP2, track limits will be enforced at every corner of the circuit, but there is now additional guidance that, if a driver leaves the track, they may rejoin but only when safe to do so, and without gaining a lasting advantage.

It has also been clarified that a lap time achieved by leaving the track at the exits on Turn 2, Turn 7 and/or Turn 16 will be deleted.

During Sunday's race, in line with the usual procedure, drivers will be given three chances, cumulatively, before the issue is sent to the stewards.

This latest update to the track limits guidance comes after Bottas said that he expected the issue to be discussed at the drivers' meeting on Friday due to confusion over what was allowed.

The Finn had been caught out during FP2 when he ran wide at Turn 7, leading to his engineer stating that the rules were "changing all the time".

"Because all the run-off is tarmac, it's quite easy to go off and gain time," Bottas explained after the session.

"Even in some of my fastest laps, I had confusion. I didn't know what was allowed and what wasn't!

"I'm sure it's gonna be a talking point in the drivers' meeting today. It's just the nature of the track really and that's creating issues."

The 2021 Qatar Grand Prix marks Formula 1's first visit to the Losail International Circuit, which has previously been known for its MotoGP races in particular.