Video: The secrets of the Sochi Autodrom circuit

Follow Rudy van Buren as he takes you on a flying lap around the current home of Formula 1 in Russia, the Sochi Autodrom. 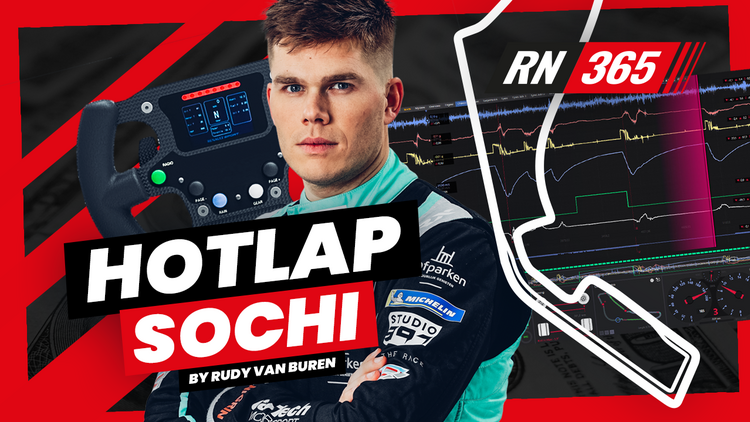 Formula 1 heads to the Sochi Autodrom this weekend for the Russian Grand Prix, for what will be one of the last F1 races at the venue before moving to Igora Drive in 2023.

Sochi joined the F1 calendar in 2014, and has generally fallen flat with fans and drivers due to an uninspiring layout and a sequence of dull races.

Mercedes have dominated the Russian Grand Prix since 2014, winning the event every single year since its introduction.

Last year, Valtteri Bottas drove to victory after Lewis Hamilton's race was compromised by a time penalty as a result of performing a practice start from outside the pit lane.

This year, Mercedes head to Sochi as favourites even before the grid penalty that Max Verstappen has been hit with for his part in the collision with Hamilton at Monza last time out.

For an in-depth view of the Sochi Autodrom circuit, join us, along with World's Fastest Gamer and current Porsche Cup star Rudy Van Buren, as we go onboard for a guided lap of the Russian track.