Video footage has emerged of several drivers going up to commiserate with Lewis Hamilton after his title defeat in Abu Dhabi. 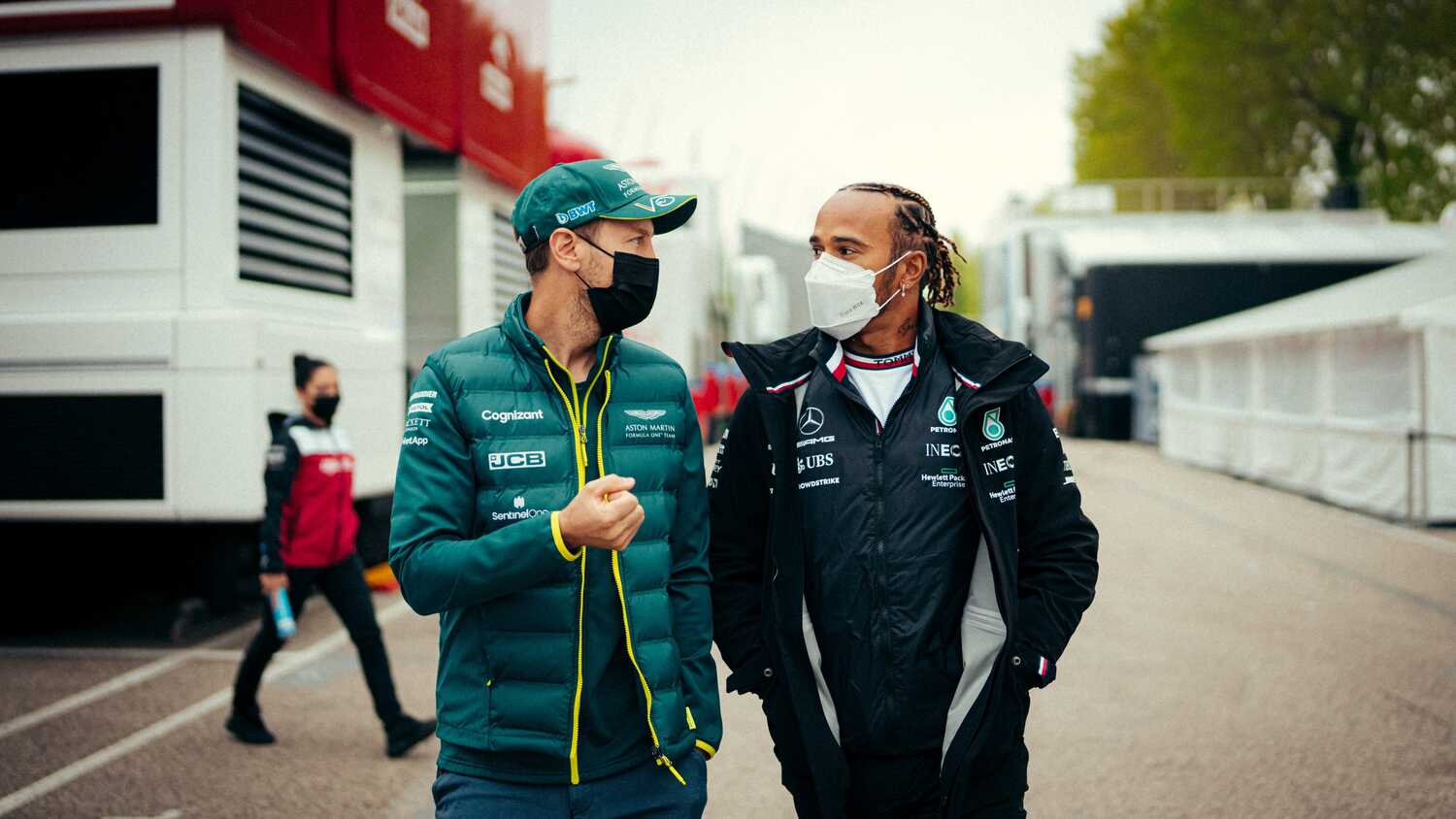 Aston Martin have shared video footage of Lewis Hamilton being consoled by several drivers in the immediate aftermath of the Abu Dhabi Grand Prix.

Having lost the title fight during the final lap as Max Verstappen overtook him after the Safety Car restart, it was a particularly tough way to lose the battle after leading the race up until that point.

Aston Martin's Sebastian Vettel, no stranger to title fights with Hamilton, can be seen approaching Hamilton to commiserate, while McLaren's Daniel Ricciardo approaches Hamilton and his trainer Angela Cullen to offer some solace.