Aston Martin's latest video sees them focus on the marque's rich history, including their time in Formula 1. 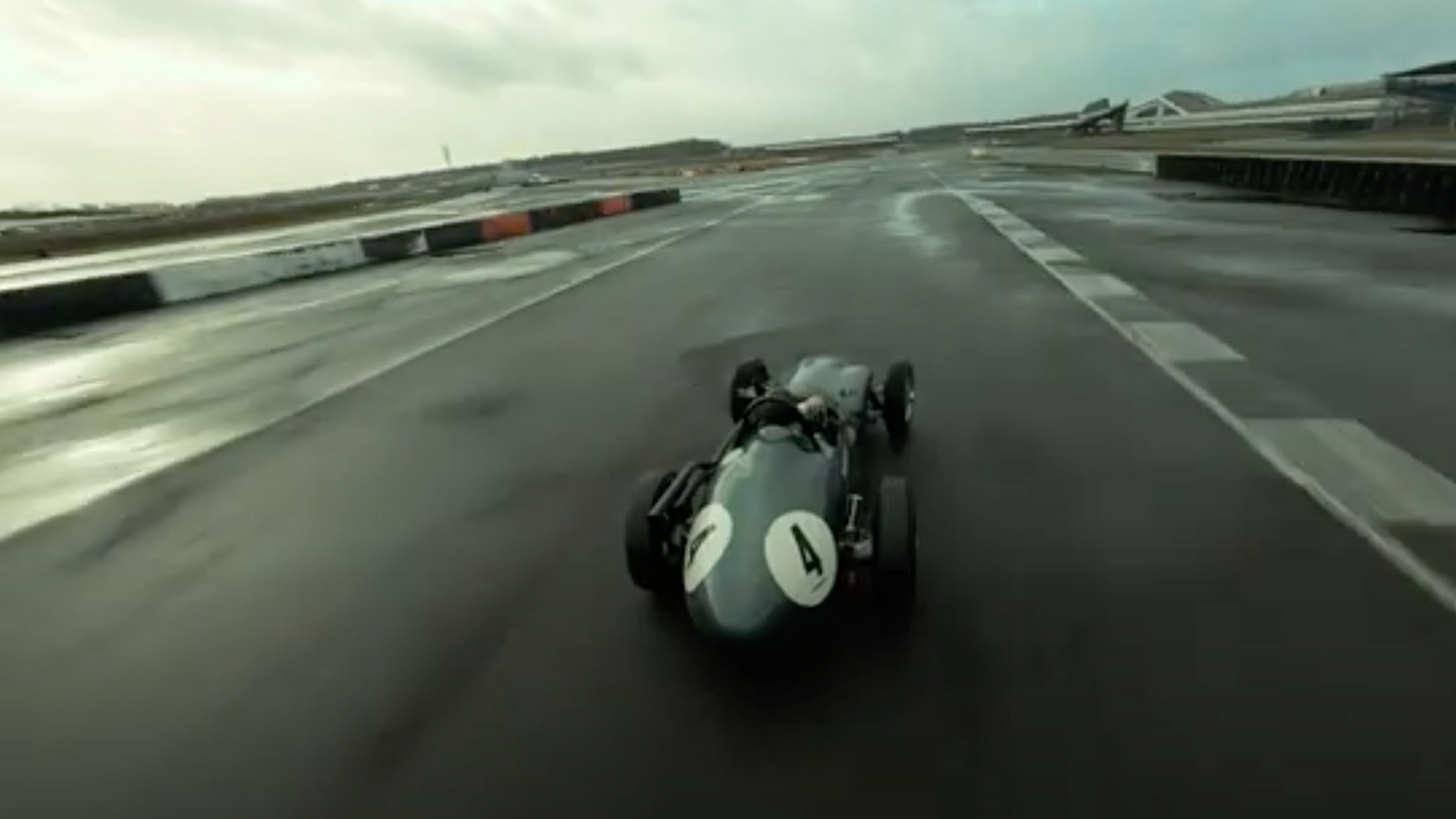 Aston Martin have released a video highlighting the team's history in Grand Prix racing and Formula 1 ahead of their return to the grid.

The team has released several videos in recent days, with most of them focused on four-time world champion Sebastian Vettel's move to the team as he looks to settle in after switching from Ferrari.

However the latest video turns the spotlight towards Aston Martin's history, as it's been over 60 years since the legendary brand took part in a Formula 1 season. Here's a look at the DB4, which made a promising race debut by finishing second in the non-championship 1959 BRDC International Trophy event through Roy Salvadori.