Vettel sure he has another F1 title left in him

Sebastian Vettel had a disastrous season at Ferrari in 2020. The SF1000 didn't progress the way the team would have liked, and as a result the four-time world champion struggled as well. The German has revealed that while Formula 1 fans may have lost faith in him, he thinks he can still make a push for another world title. 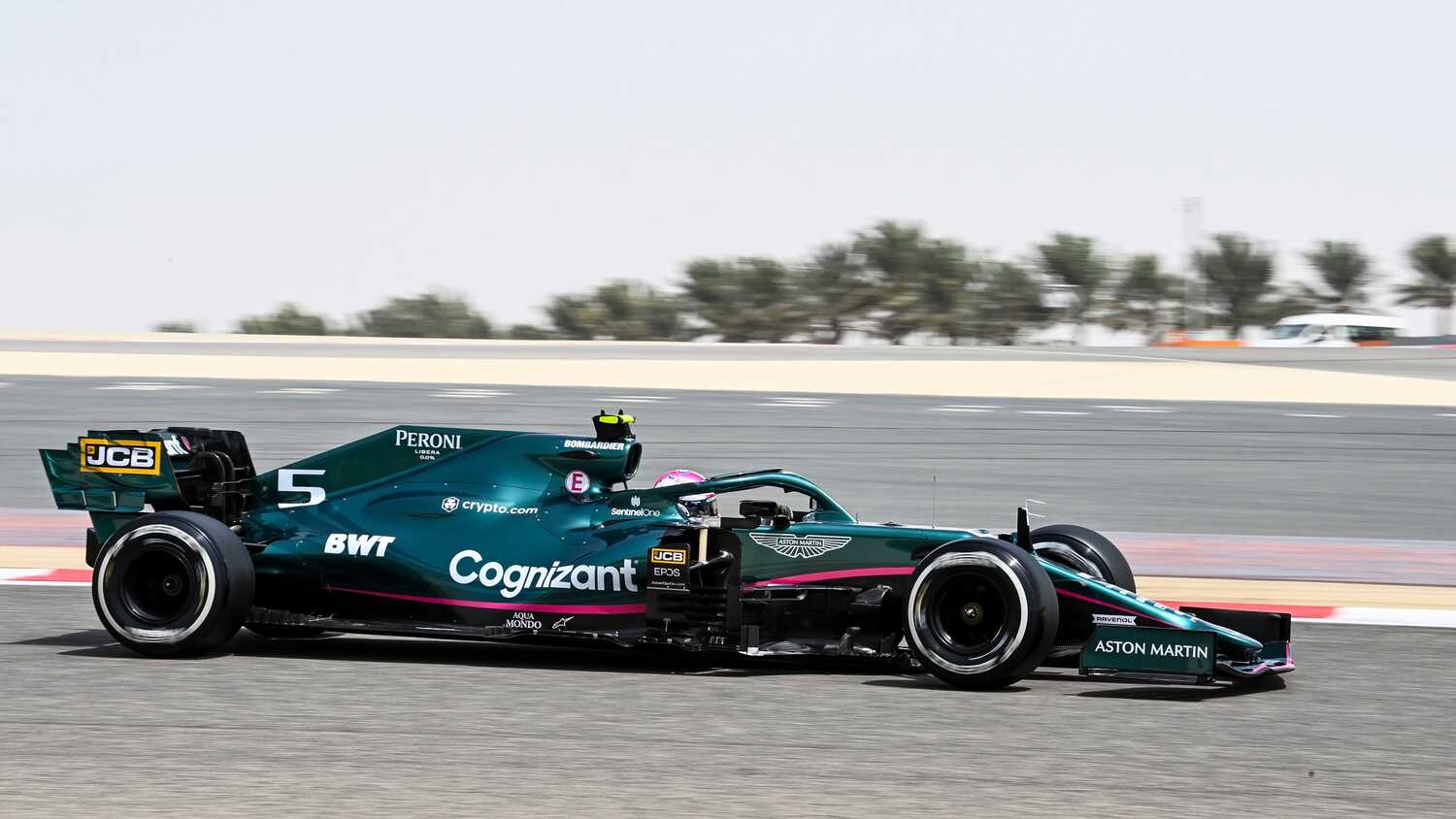 Sebastian Vettel believes he still has a lot of racing left in him despite losing the faith of some F1 fans, with the Aston Martin confident he still has what it takes to win another world title.

The German has been given a new lease on his F1 career after Ferrari opted against extending his contract last season, with Aston Martin happy to welcome the four-time world champion into the fold following the rebranding of Racing Point.

With Aston Martin, Vettel is confident he can once again battle at the front of the grid, though he knows it won't happen overnight.

"A five-year plan like Aston Martin has in mind is not that far ahead," Vettel told Autosport. "Besides, I can still compete, because there are plenty of drivers on the grid who are older than me and I don't feel old myself. Of course, five years can be a little or a lot, but the important thing is that we continue to work well together.

"I think I still have it in me to win a world title, or actually, I'm even sure of that. Having said that, I think Aston Martin is going for a long-term project. Mercedes, for example, also took a while before they became so successful. They were good in 2014, but I think they got much better in the years after, especially because they developed the chassis well.

"That shows that you need time and energy to win and not everyone has those ingredients. Only one team can win of course and then everything has to be right. The only thing that can happen is that with the introduction of the new rules in 2022 you need less time to win."

Vettel spent six seasons with Ferrari, finishing second twice to go along with a third place finish. However his final two years with the team didn't go to plan, picking up just one win. As a result the German feels that while people may think he is now a mediocre driver, he isn't phased by the criticism.

"I don't want to prove anything to anyone this year, not to the team and not to myself either," Vettel added. "That's what I think the most, because I don't understand what's the point of looking back at the past and wanting to get revenge. You have to let the past be the past.

"When I will leave Formula 1, people will have forgotten me quickly, but I don't care. I will be satisfied in the long run and think back to the people with whom I had the opportunity to work.

"I've won more than 50 races and still there are people who think I'm a mediocre driver. That doesn't matter to me though, I'll walk my way. After all, I don't need those confirmations."