Vettel aiming to get the better of Hamilton off the line

The German will be in the unfamiliar position of starting alongside Lewis Hamilton on the grid for today's Monaco Grand Prix. However, far from being intimidated, Vettel is ready to take the fight to his friend and rival. 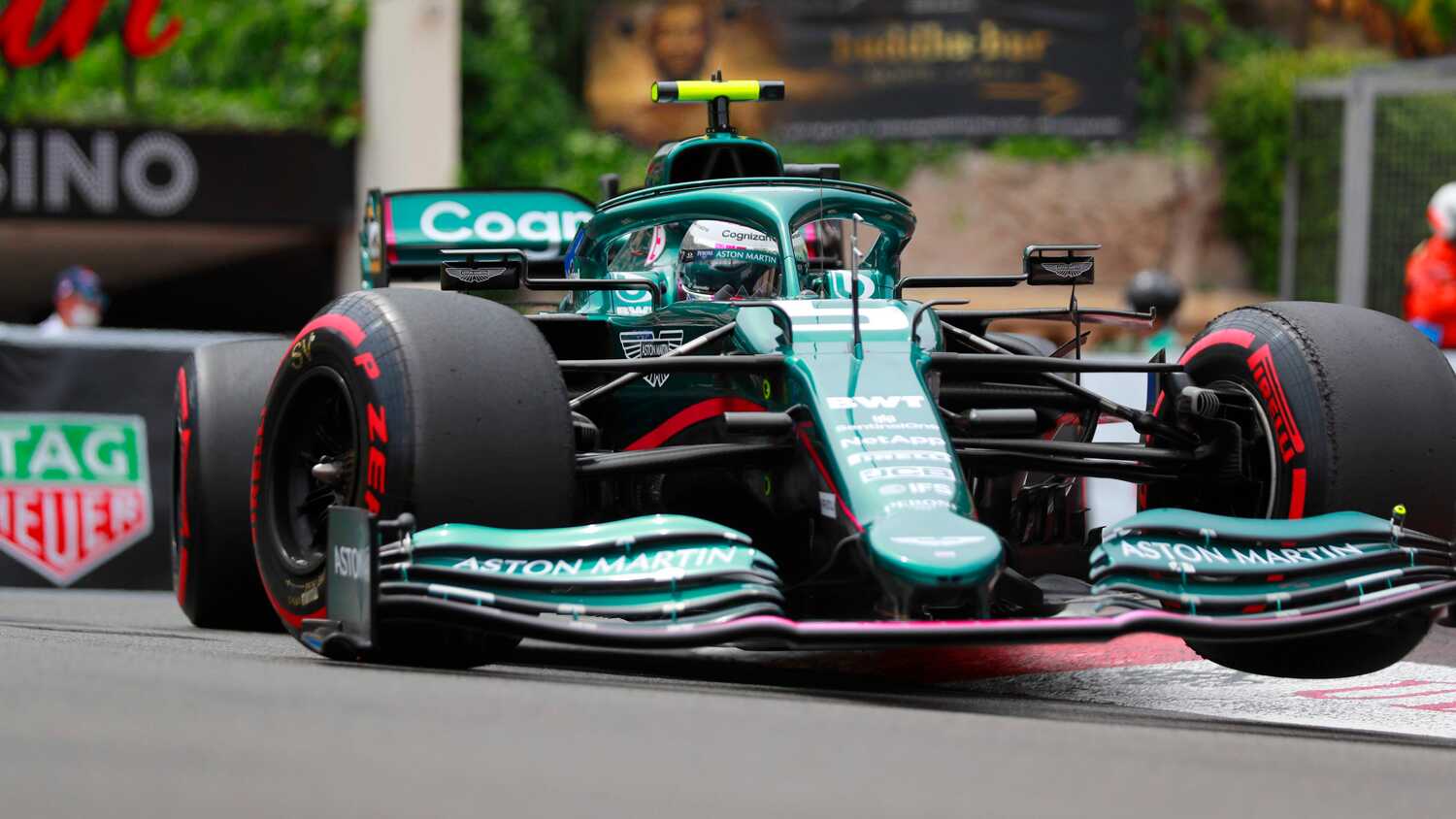 Sebastian Vettel has claimed that he will try to get the better of Lewis Hamilton at the start of this afternoon's Monaco Grand Prix.

The pair start alongside each other for the first time since 2019, with Hamilton in 7th, and the Aston Martin driver in 8th. It's the highest grid position that Vettel has found himself in since moving to the team, but he still hopes for more moving forward.

"Of course, I have even higher demands somewhere in me, but I think today it was okay that we got into third qualifying," Vettel told RacingNews365 and other selected members of the media.

"Before the Season, we wanted more than just eighth place. But it's as it is. We have to deal with the situation now. The starting place today is a good sign.

"I already felt quite good in practice on Thursday. It was then about keeping this feeling and simply always staying one step ahead."

While his Aston Martin car may not be as quick as Hamilton's Mercedes, the German still fancies his chances of getting the jump on the seven-time champion at the start of the race.

"Let's see tomorrow. Maybe we can make up for a place at the start and eat Lewis! After that, it will be difficult to keep him behind it, but let's have a look. It's a long race. It can be very exciting, but it can also get very boring," Vettel continues.

"The team helps me enormously. It's another car, a different philosophy, just many different things. It took me to understand it and get involved, but it will get better and better."