Since making his Formula 1 debut in 2015, Dutchman Max Verstappen has been repeatedly touted as a championship contender with his team Red Bull explicitly setting out to make him the youngest world champion in the sport’s history. 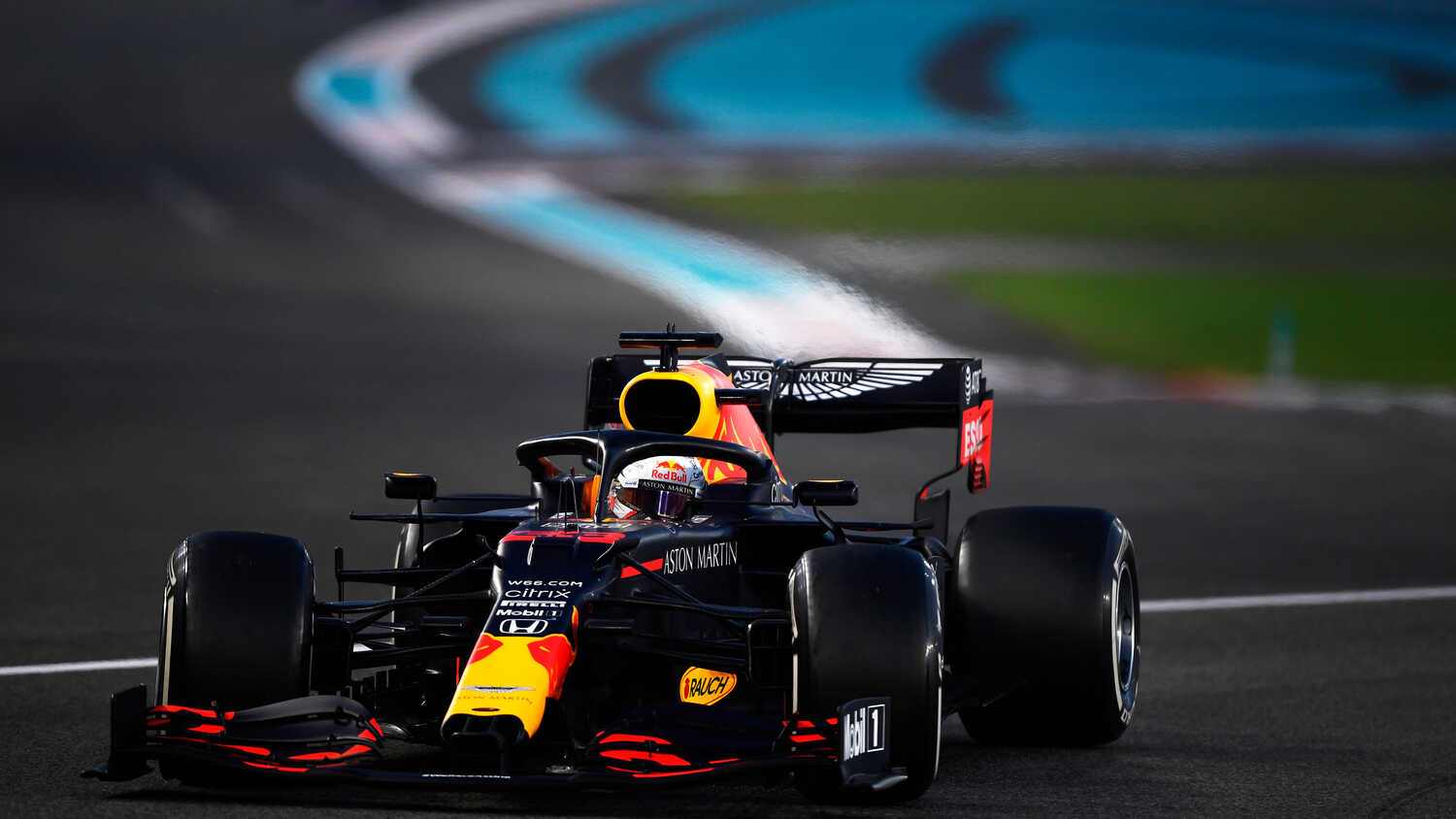 While the hype has failed to yield a world title to date, Verstappen himself says that he has plenty of time to fight for victory.

The 2020 season was the last chance for Red Bull to reach their goal and make Verstappen the youngest ever world champion, beating Sebastian Vettel’s record.

However, last season the Austrian team failed to truly push Mercedes, and while Verstappen remains determined to fight for the title he remains relaxed about the time frame.

“Of course I would like to fight for the championship [in 2021], but we'll have to find out,” he said to Autosport.

“I mean, I'm still very young. And of course, you know, people say time is ticking but I'm very relaxed and it's life.

“Also, you know, sometimes you cannot force things, so I stay calm.”